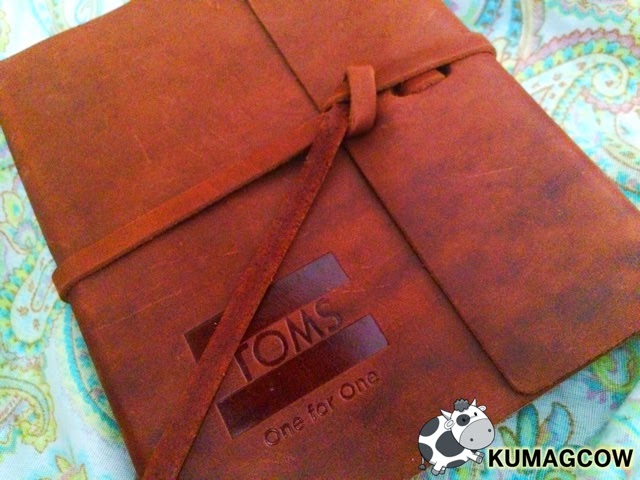 You know about TOMS when I wrote about them on this article. They're still doing good deeds these days by collaborating with young and rising Filipino talents. They commissioned Bambina Jacinto, Carlo Ongchangco, David Bonifacio, Gil Angelo Ibe, Nicole Wisenhunt, Lilianna Manahan and Nix Alanon to create one of a kind pieces so they can have it in a silent auction for the benefit of their chosen charities. They used their own chosen mediums plus pairs of TOMS canvass shoes so they could whip up these gorgeous looking pairs of shoes for this exhibit that will run until May 13, 2015. 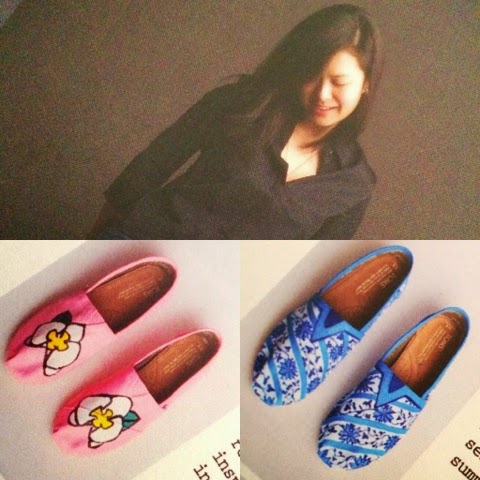 Bambina Jacinto is an art curator, painter and visual artist. She's also a member of Slate Manila. She did 2 pairs, one is Blue China which was inspired by fine china. The other is called Full Bloom which is inspired by spring. She's going to give the proceeds of these shoes to CRIBS Foundation. 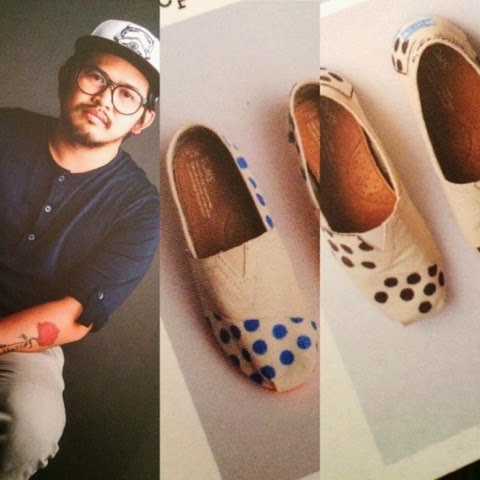 This one's Carlo Ongchangco. He's a painter and a visual artist. He made two pairs as well. One is called Being Silly which is inspired by a normal day of a child. The other one is called Happy Life, inspired by smiles and a happy life. He'll be donating the proceeds to Real Life Foundation which caters to street children and how to get them education. 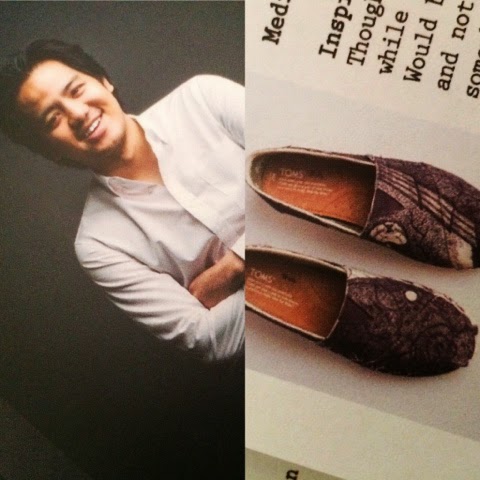 This guy is David Bonifacio. He's a social entrepreneur, artist and poet. He was inspired of escapes while on a trip. He likes the quiet life, away from everything. He's donating the proceeds of this auction to Real Life Foundation too. 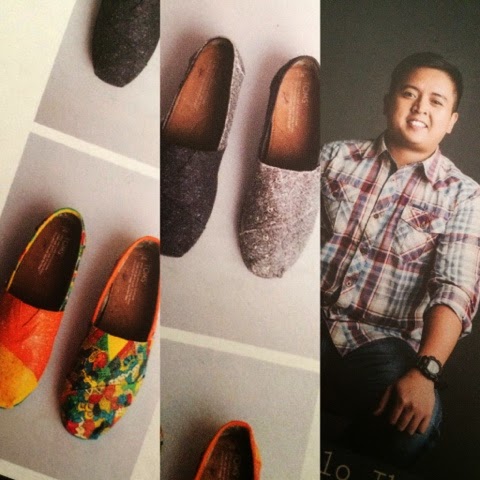 This graphic artist and illustrator is Gil Angelo Ibe. He's a top digital artist and recognized by idesign.co.uk. He was inspired by "insignificant ideas" in making this pair. He's donating the proceeds of this to PAWS, a non governmental organization that cares for the welfare of animals in the Philippines. 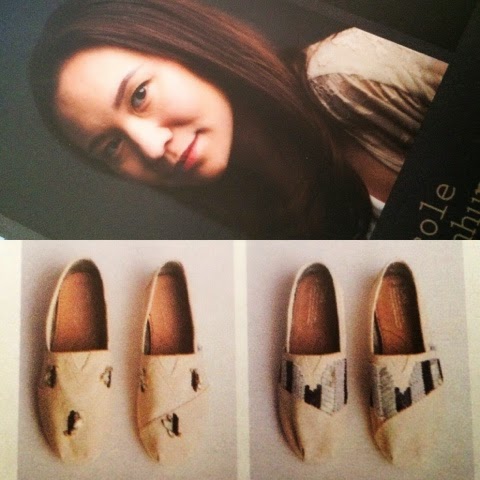 Nicole Wisenhunt is a very successful jewelry and accessory designer. She's in top international fashion magazines and she made these with inspiration from spring and disco. She also wants to donate the proceeds of this to PAWS. 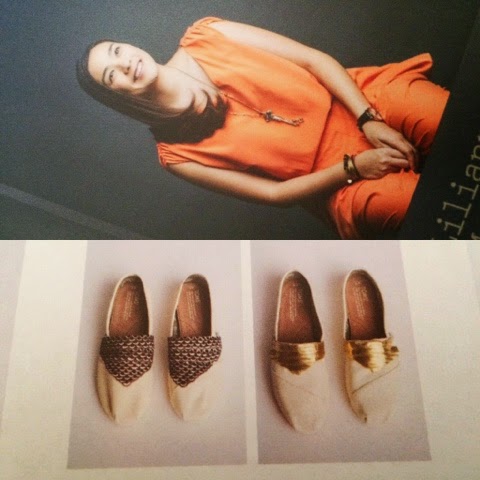 She's Lilianna Manahan. A young artist from Studio Magee, Hive and an apprentice of Kenneth Cobunpue. She was inspired by table top creatures and hammered brass in making these pairs. She's donating the proceeds to Fairplay For All. It's a foundation that helps children from Payatas, making opportunities for the kids no matter what economic condition they may be. 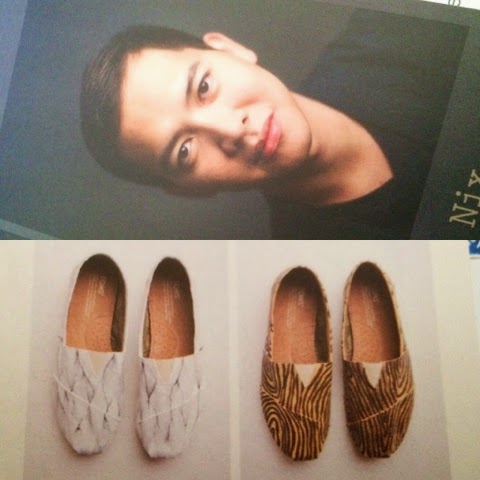 He's Nix Alanon. He's a very successful interior designer. He was inspired by Marble and Wood to make these pieces. He's donating the proceeds of these shoes to Tulay ng Kabataan Foundation which caters to less fortunate children in Manila.


If you're interested to see the exhibit, please do not hesitate to visit them at the 3rd Floor of SM Aura Premier. They will only be there until the 13th of May and will be ending the silent auction until then. You are going to get one of a kind pieces that are made by real deal artists. You'll also be helping their chosen charities in the process so don't hesitate to bid if you're thinking about it. TOMS and these artists would really love your help!