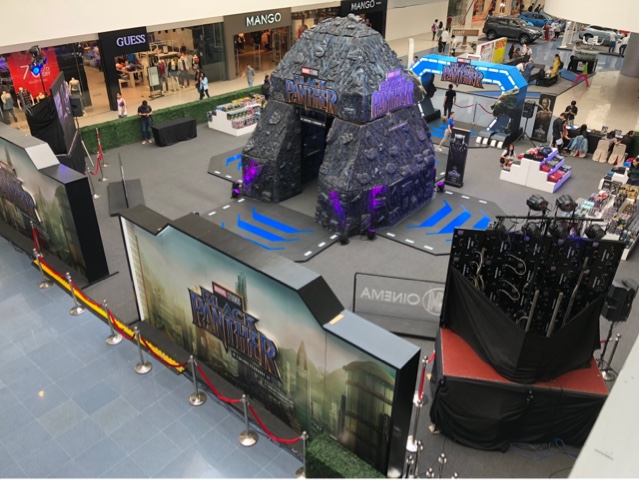 If you’re a fan of Marvel and the Marvel movie series, you’re probably eagerly awaiting this one. You see, they’re finally showing Marvel Studios’ BLACK PANTHER on SM Cinemas this February 14. That means, you’re going to get a glimpse of his back story and perhaps enjoy a multitude of things that SM has prepared for you. First off, they’ve got this huge art installation at the SM Mall of Asia’s Atrium. Aside from that, if you download the app, you get a chance to win premiere night tickets to see it all! 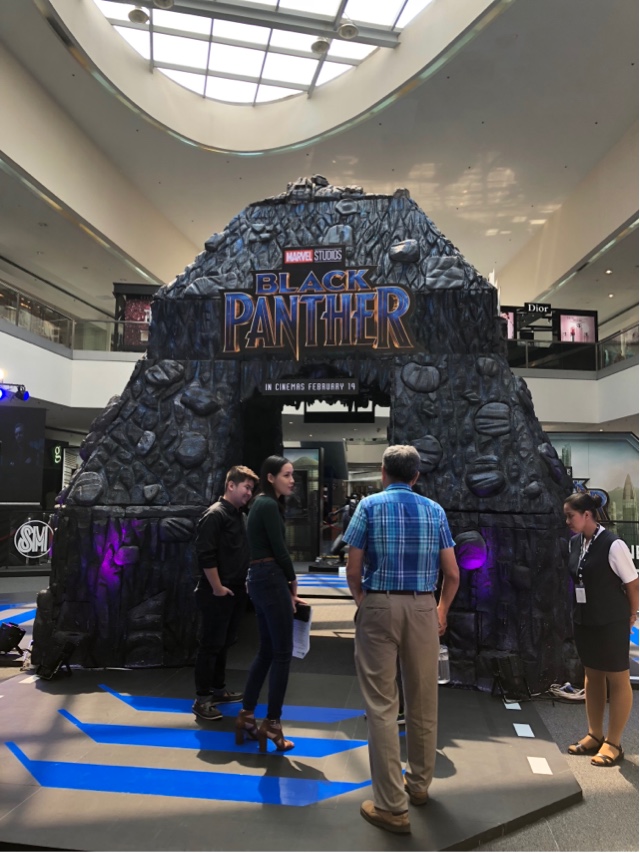 You’ll also get to know WAKANDA and how this third world country become a sought after land because of the material VIBRANIUM which people try to get their hands on (one of the toughest and even is the same material as Captain America’s shield. 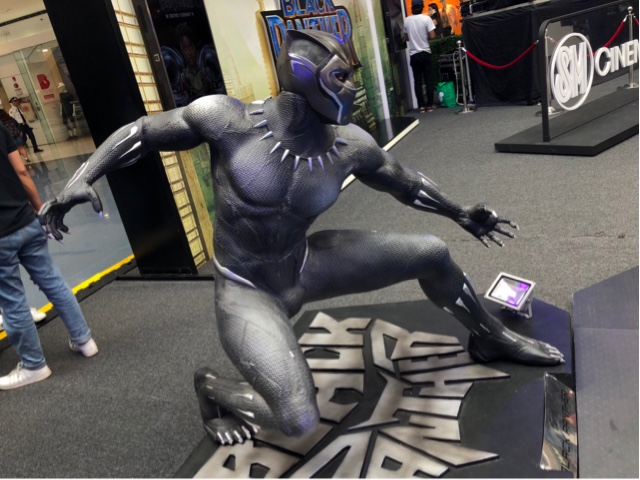 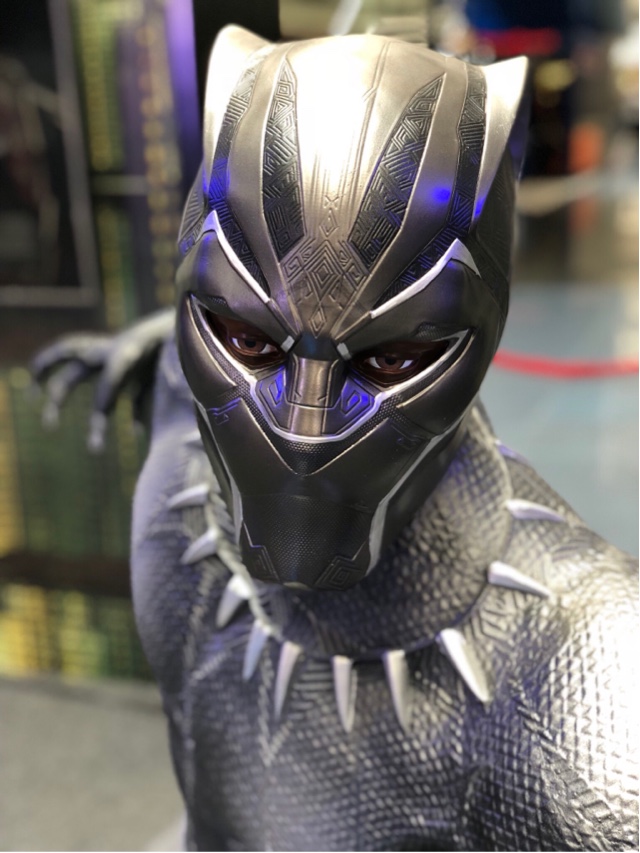 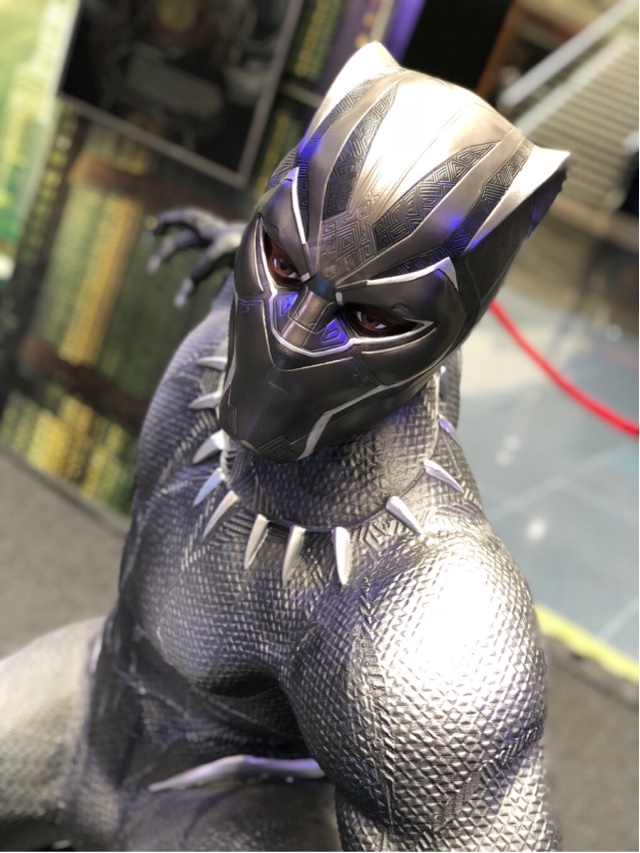 You’ll also get to know this African hero who by blood will become the King of Wakanda. He’s also destined to protect his kingdom along with his other friends and citizens. He has yet to be king and had to go into a lot of trouble in this movie, so you should definitely see it. It’s not a small role at all, it connects to the story of El Dorado as well, so expect the trouble to become bigger as the story progresses with this good man with a good heart, who is to become a King.


You can also take advantage of FREE POPCORN for the first 1000 people from February 14-16 if you purchase tickets online via www.smcinema.com. Follow their social media channels as well because they might give tickets there too! 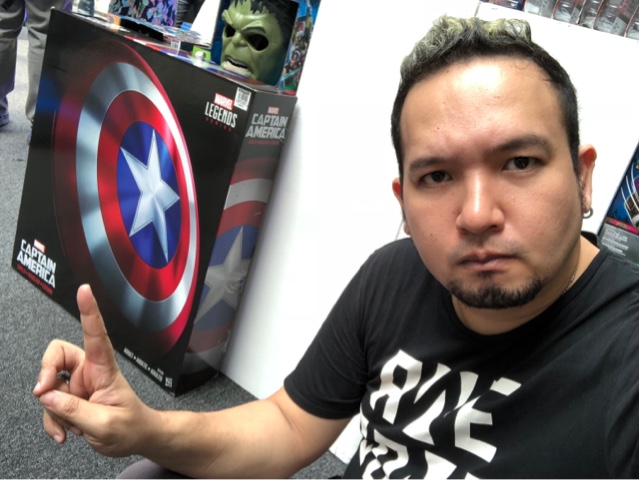 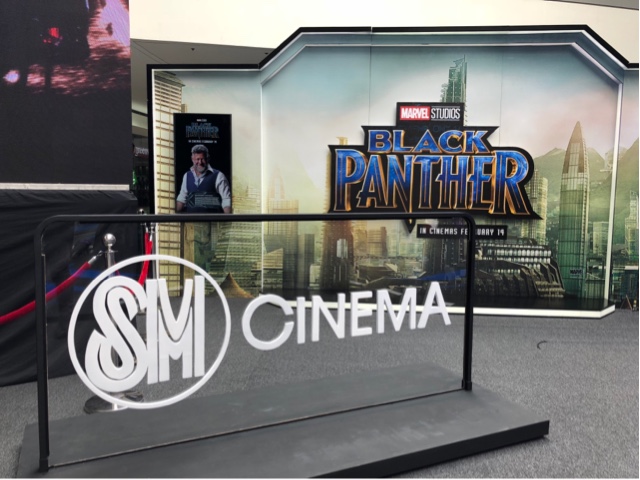 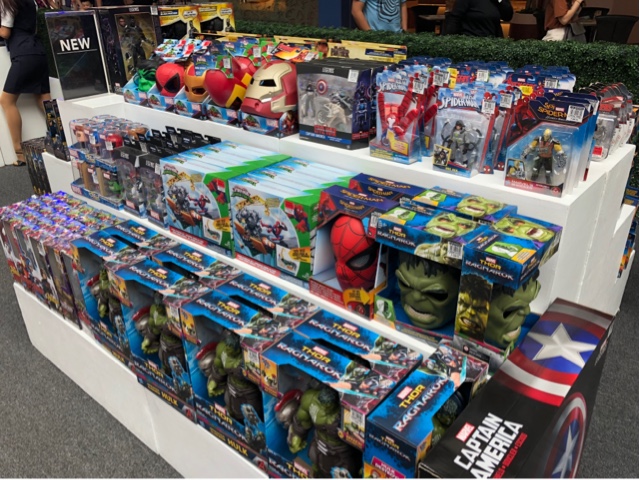 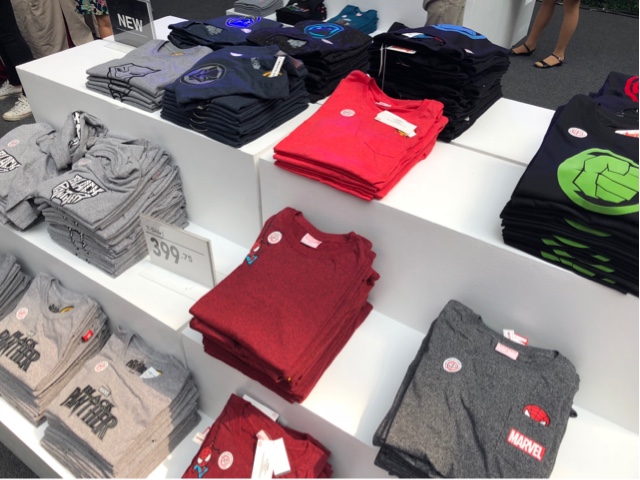 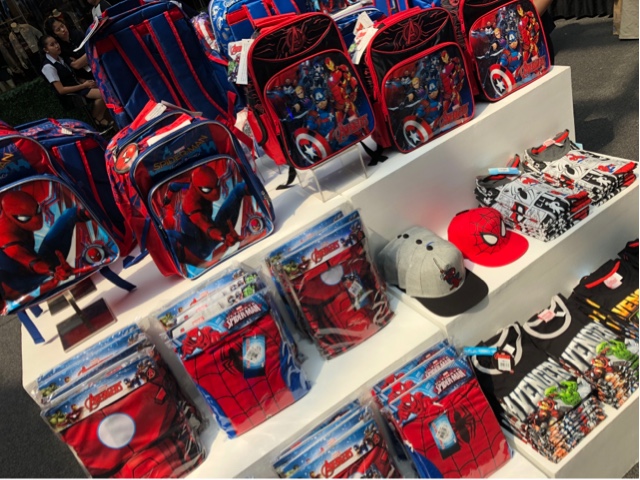 You can also shop Marvel licensed merchandise in all The SM Store branches nationwide.

Let’s try to know his story shall we?


KUMAGCOW
Fresh Blogs Fast!
Posted by John Bueno at 11:46 AM