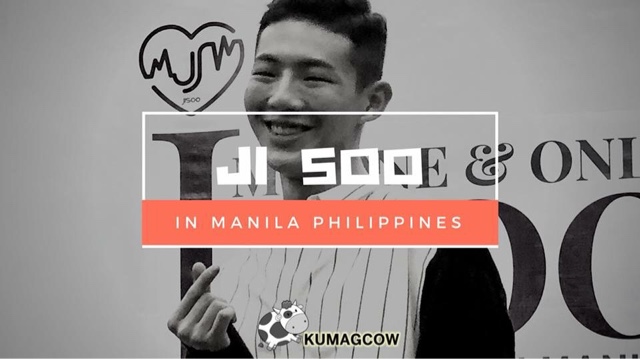 It looks like more Korean stars are arriving in the country which as of late is one of the actors of Weightlifting Fairy Kim Bok Joo and Strong Woman Bo Dong Soon, the man they call Kim Ji Soo. Ji Soo as he’s fondly called arrived today from Korea and is doing a fan meet tomorrow at SM North EDSA’s Sky Dome. If you haven’t gotten tickets yet, you may purchase then at the venue or SM Tickets before they run out! 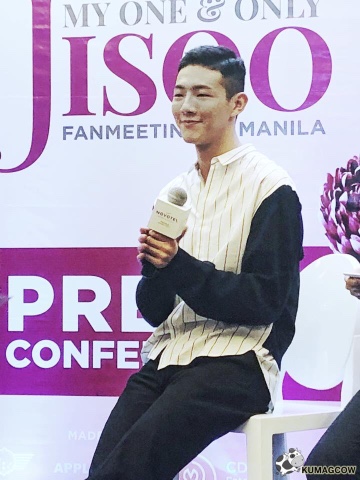 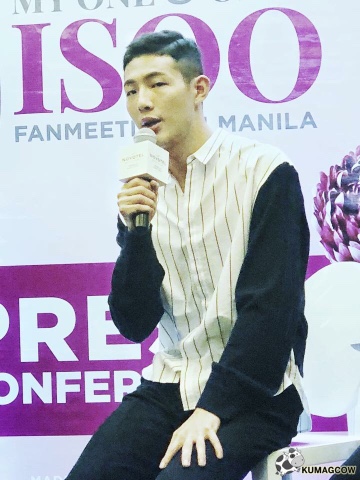 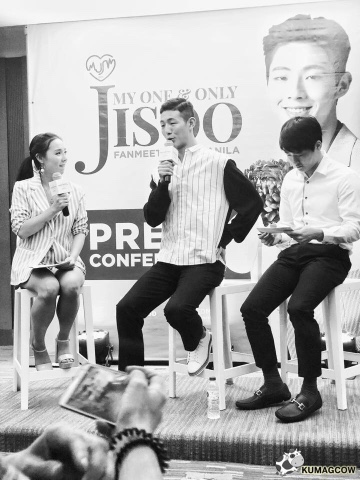 If you’re a big K Drama fan, you must have seen him in a lot of other series and films as he’s no stranger to the Philippines because he made and indie film a couple years back called Seoul Mates in 2014. He’s done a lot of things afrer that and quirps “I’m only 25 and still have a lot to learn about my craft. I am so excited to work on films with different characters because I learn a lot in the process. As for the perfect date, I’d rather have dinner and eat something that my date would love, just to be someone that has a conncetion with, where we can talk and understand each other, that’s the perfect date for me. I am no singer but I prepared a little something for you which I'll perform during the fan con, I hope you appreciate it.” 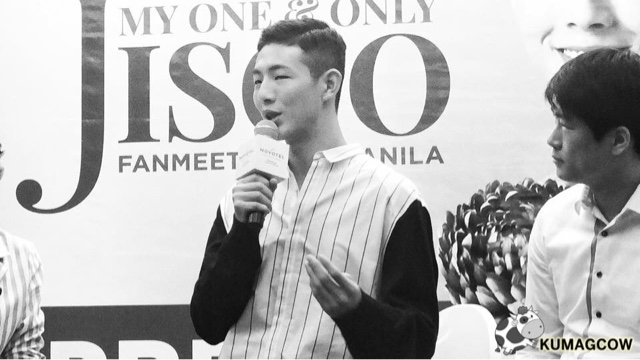 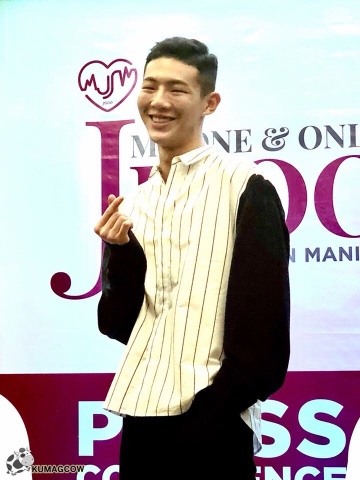 “I hope I get to see all my Philippine fans tomorrow because it’s going to be like our Valentines date. The Philippines to me is like home, it’s got that distinct smell like what Korea has for me, it’s like I am very familiar with it.”
Here’s the video of the press conference held this afternoon.

Again if you want to be at the fan conference tomorrow get your tickets at the venue or SM Tickets. You don’t want to miss the chance to see your Oppa right?