Erich, Lovi and Tom for THE SIGNIFICANT OTHER 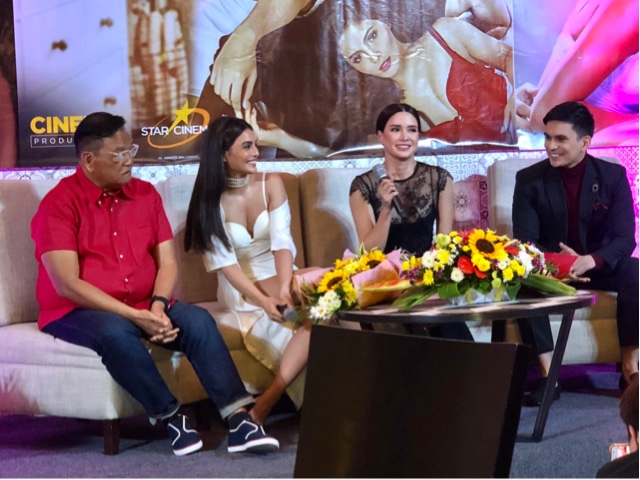 I have always loved Erich since she started doing shows in ABSCBN. In a way I was rooting for her, both in her work, and her relationships. Like life, it all has ups and downs. She felt real for me, even if she unfollowed me on IG but I don’t mind anymore haha. She remained so nice to me whenever we meet, I’m a fan I admit, and I like what is happening. She worked hard for her body - and now is the opportune time to show it off.
We all like what we see.
In this film though, she’s not the one who gets pitied with because as much as you would want to feel for her character, she’s the other woman. Lovi on the other hand plays the wife, who in a nutshell focused more on her career than her marriage. I don’t see the reason why she should be cursed for that alone but there may have been reasons why Tom Rodriguez would philander. Would that even be justifiable? 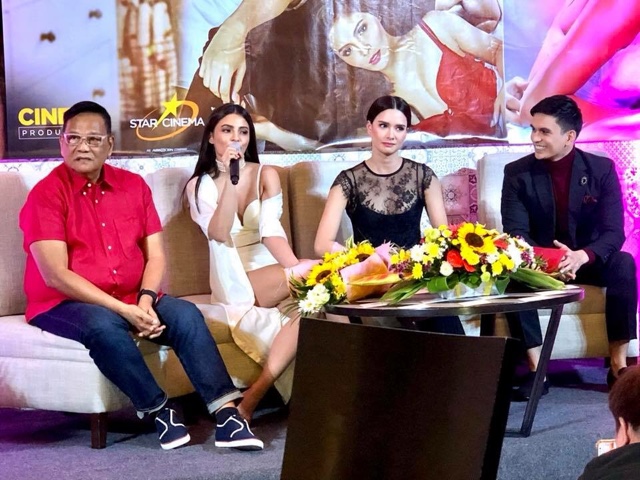 Direk Joel Lamangan says “This is the story of a woman who fell in love, and how the significant other woman came into the picture. The title is there as it is what’s written, and we think it is integral to the movie. They are not contented, they are problematic, this storyline has been told so many tines but the only difference is... are these actresses who are the best in their generation. It exists and it happens. Working with Snooky, Dina, and Tom was obviously my favorite part. I just want to see them sincere in creating characters.” 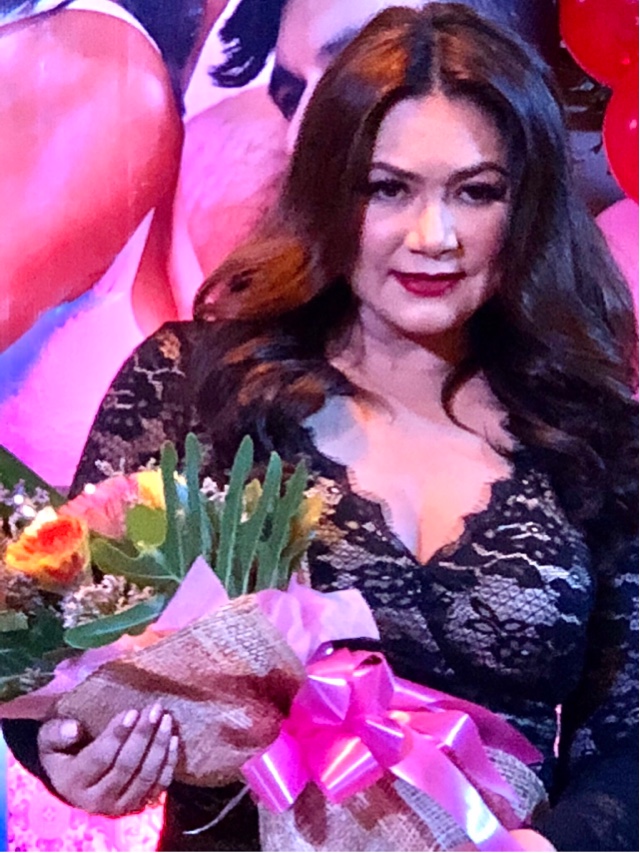 Dina Bonnevie says “I’m a doting mother, who still has care for their kids. A little well off but just like Snooky we’re just looking after our kids. I was so afraid of him in the past but he sets the bar with being real and faking it, he’s very frank but you’ll learn so much to tell me sometimes he doesn’t believe my acting, to be better than the last time. He’s a maestro.” 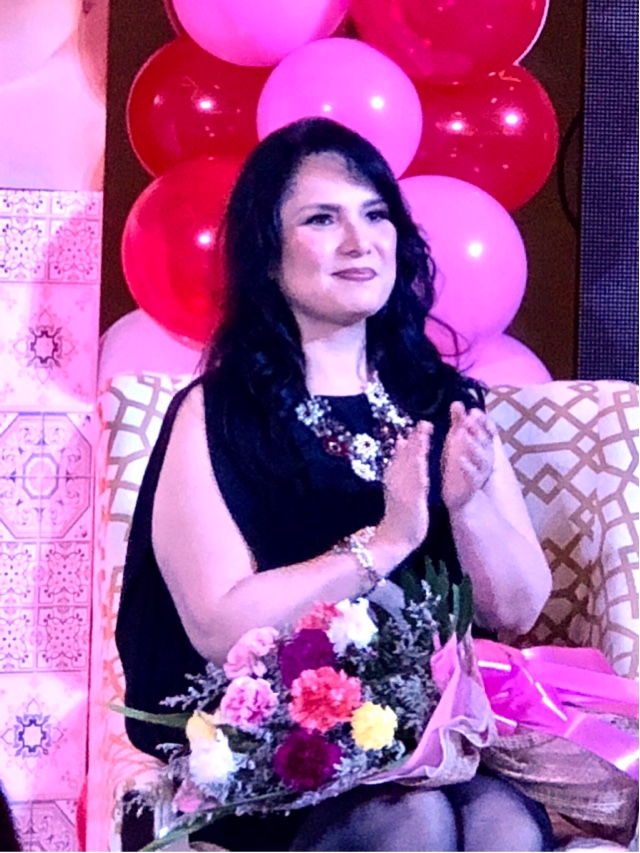 Ms Snooky says “I learned a lot working with Direk Joel. It’s like I reached the pinnacle of being an actor, I just worry I will fail but he has been so kind with me. I really thank him on how he treats the crew, how important it is to the craft and how he treats everyone. I see so much of Lino Brocka in him. We had a scene with Ms Dina in the bathroom and you’ll love how that will unfold in the movie. It’s something you should look forward to, when I was in underage it was so hard to remove that thought now that we had to work and hurt each other. We had to really do it again because the first take was too soft for him.” 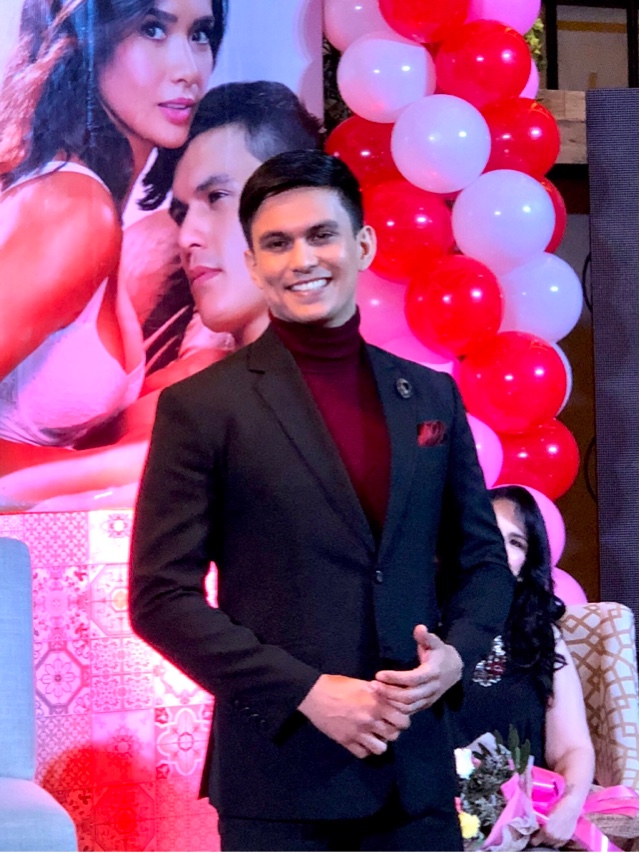 Tom Rodriguez says “I play Dr Santillan and regards himself as the best in his field. Very confident and he gets to sleep with the top models in the industry. He gets his machismo, his confidence from doing these things that are wrong. I had so much fun working with Direk and I am trying not to get freaked out working with him.” 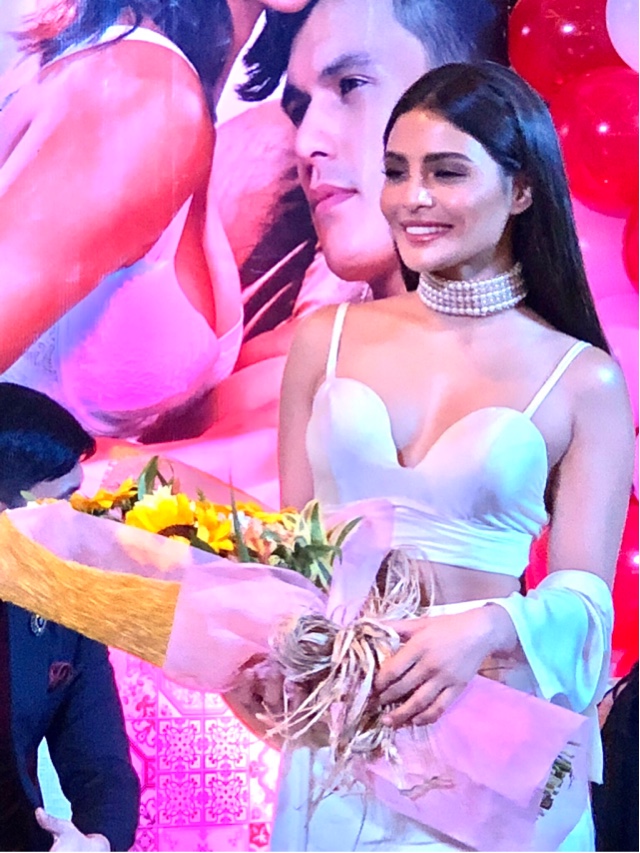 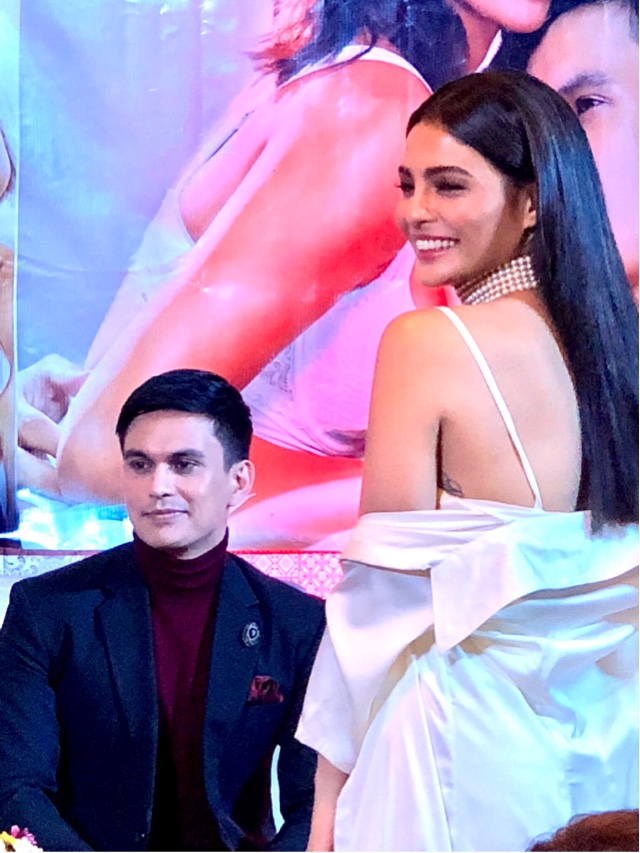 Lovi says “I am a supermodel, wife to Tom. She chose her career over love so she didn’t have time for her husband. I started with Direk and I think he is just an actor’s director. Erich is someone I look up to and if you see her at work, I get to do good scenes because I get it from her. She’s real and very sincere and I am thankful that I got to do that with her.” 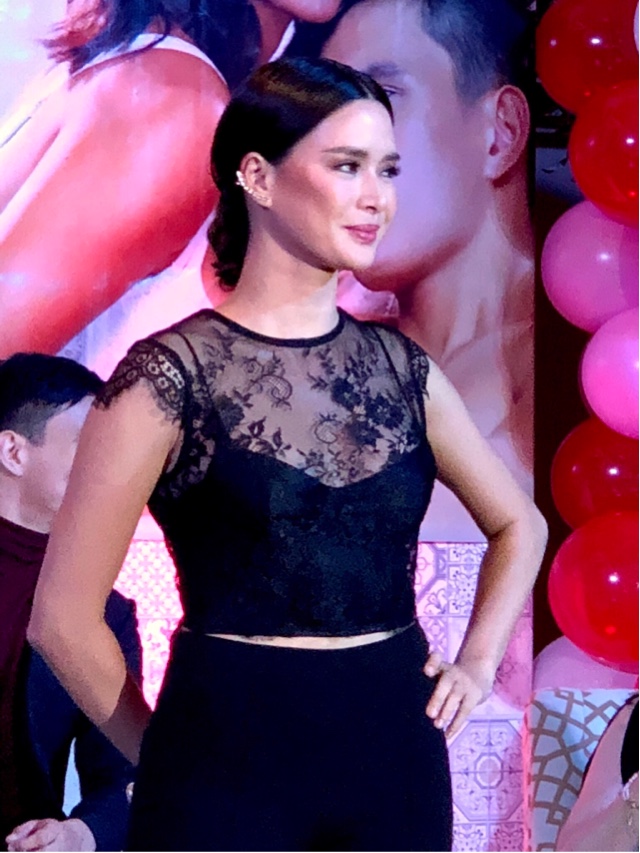 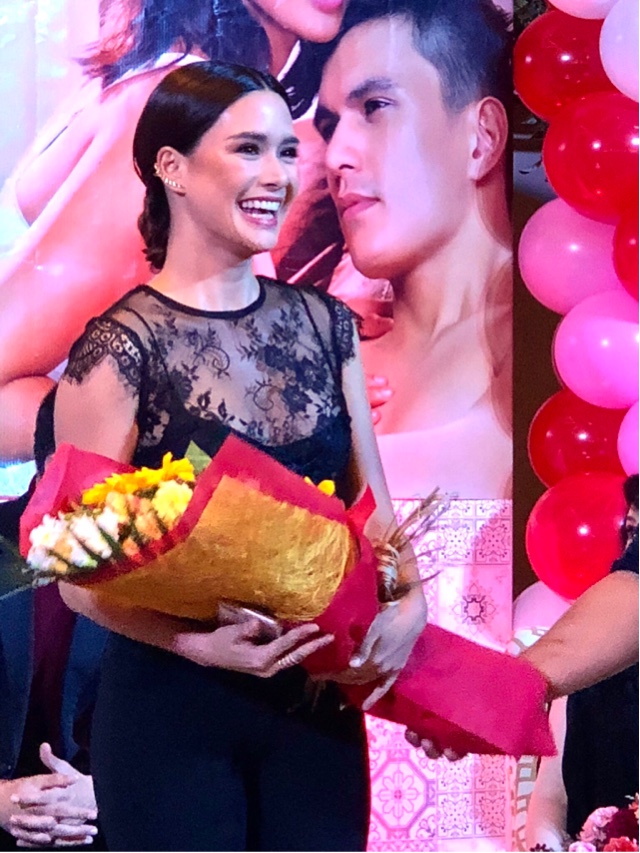 Erich adds “She might be poor but is divided into playing this love game with his heart or mind. This is such an opportunity for me, this is also the first time I worked with actors from other networks. My rule number one is not to be number 2, and I think it’s the classy way to do even if you already want to hurt the other party. I love the chance to actually work with Lovi, we’re now good friends.”

This film is produced by CINEKO Productions and Star Cinema. It will be out on theaters on February 21, see why it’s got 7 Million Views on Facebook, 9 Million on their music video, and see if this is your cup of tea.