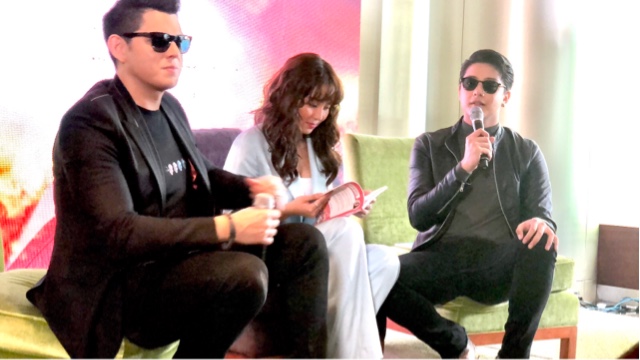 When I heard news that the show will end in 2 weeks I felt a little sad because judging from the story, I think it could still go somewhere interesting from making their romance a little adventurous to putting them and their breed’s lives in danger. I have been watching this show for quite a while now but I’m still excited to see it every weekday, probably the same as with any fan of the show. If it ends the whole line of shows would also feel incomplete because the fantasy-action component not seen in other tv programs won’t be sufficient, we know how important that feels right? Anyway, I guess in a way I felt how hard it was to actually film the show because they had instances where they needed to film today so it would be shown the next day giving then little to no sleep. Honestly it’s not just the cast I’m worried with but the people behind the whole show, it just isn’t healthy and they felt that I guess. Still, I think this had brought a lot of things on the table and fans are still happy about the story, in a way I understand some of the naysayers when they’re not but I hope they are still happy they get to see them almost everyday on screen. We got to interview some of them the other day and I was so excited to see Richard Gutierrez, Daniel Padilla and gorgeous Kathryn Bernardo. 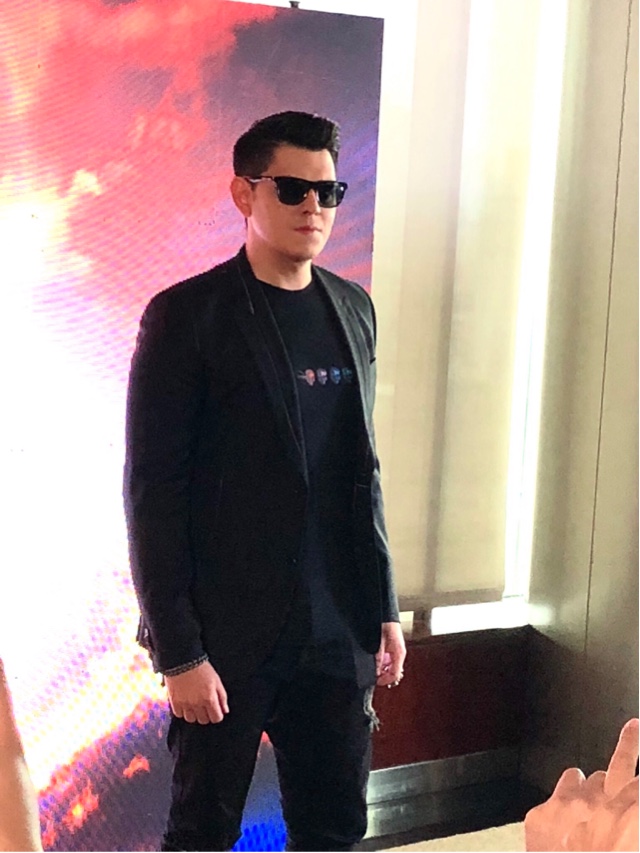 Richard says “As far as my character knows, we are siblings but if there would be changes we’ll know in the last few weeks. When I first started with La Luna Sangre, I thought about it, it was a risk. The risk I took paid off for myself and the audience. If ever I woud be offered something like this I’d do it in a heartbeat, I think it did spread what I have in the horizon. I just can’t reveal because the fights will be everyday, like the one you will watch later. It’ll be exciting. I don’t know what plans we have after this but I’m doing a movie with Star Cinema. I’ll just spend time with my family first then do that one with Angel and Angelica. It’s a tough act to follow, I know. I am thankful to the creative teams, they made my character evil but didn’t really make the fans angry against me. I’m also have my baby next month, so it’s good timing. If I were to choose the end of Sandrino, I hope people would get to understand him too even if he is that evil. I can’t even understand him sometimes because he always goes ballistic, so we’ll see.” 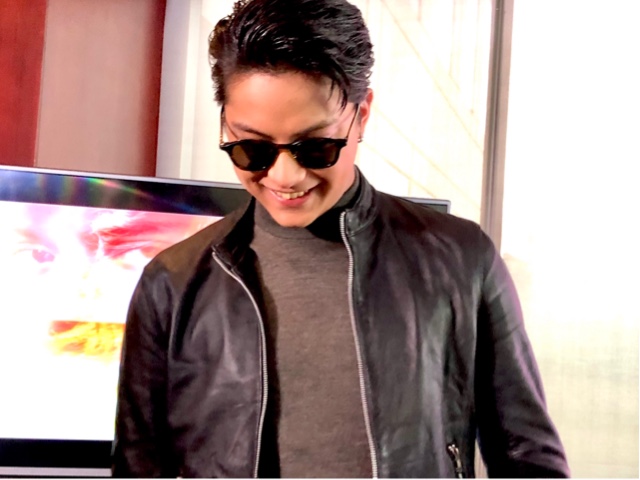 Daniel says “I know it’s stressful, we are close and for all those who have supported us from the beggining, I want to thank them all. We have action, drama, not easy because we don’t have time because it’s for airing. Fight scenes last night for example, it ended 2-4 in the morning. I already have Vampire blood, the evil just creeped in after everything that happened. We love each other, unless it’s not there anymore we will fight for it. It’s a combination of my happiness, my family, a combination of everything. We don’t have a story con yet for the movie but we will talk about it after LLS and it is going to be a love story. I enjoyed Tristan when he wasn’t a vampire yet. It was fun and humbling to shoot in Quiapo, we have several fight instructors. I learned a lot from them. Kath doesn’t have powerful fight scenes and I feel it. ” 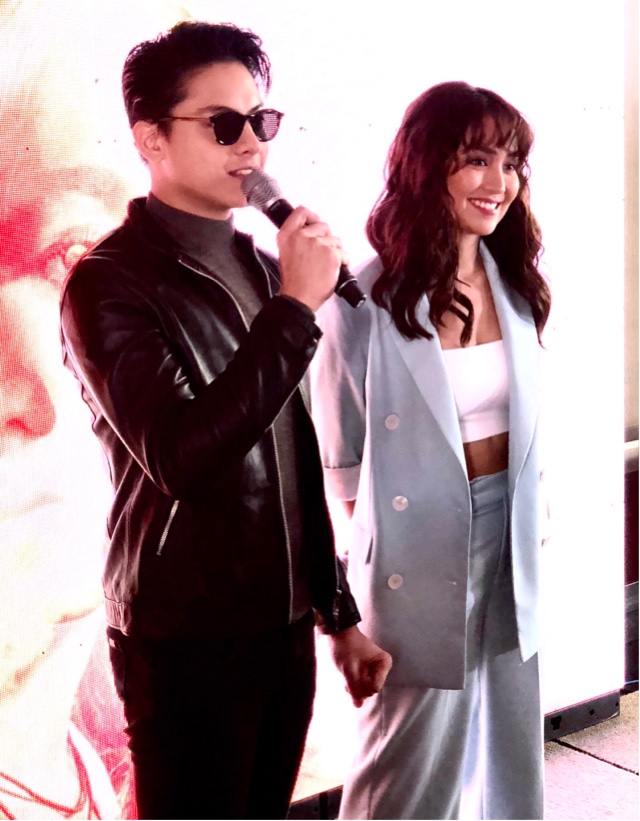 Kath says “Mixed emotions for me, it was really hard, lots of adjustments for Malia, but I like the relationships I’ve had because I will miss everyone that I’ve worked with. The staff, the director, I learned a lot after these 10 months. Hopefully, after LLS we will have a US Tour and after resting for 2 weeks we will have a movie with Direk Cathy.From Malia and Tristan, I learned love is powerful. The things we went through, even if they are evil, you can change it with love. There are challenges, but with DJ and I, we’re together. We are doing our jobs, our fans also give us purpose. It’s mu first time to do action scenes, first time to be a boy, first time to be extremely hands on and if you love the project you will be collaborative, we even ask to revise the script. We became more independent and our Directors know this is teamwork. I also have learned how to be a little tough, be warrior like, I hope I get that from her. If I have Daniel during the fight scenes, he helps me a lot because he corrects my forms. If I had something to change, it would be just to have MORE TIME because sometimes we could have done better but because it’s for airing later we need to put effects.”


They know they have a following and how the moonchasers also have contributed in making the show be a little in touch with the community. They are thankful how you all have followed the show these 10 months. It exists for a reason, and they are doing this for you. You have to know that.

KUMAGCOW
Fresh Blogs Fast!
Posted by John Bueno at 11:32 AM