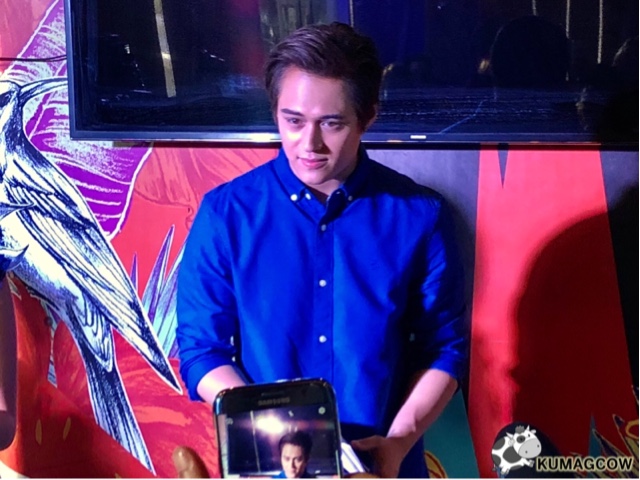 Samsung actually released a teaser but now you know who’s going to be the newest endorser. If you want to see life in full color though, Samsung Galaxy J2 Pro is meant for you and who wouldn’t like a smartphone with a TV like display,a Qualcomm Snapdragon processor, a fun camera that can take nature like colors, deep contrasts, 8MP front cam, 5MP back cam with LED Flash, 2600 mAh battery, dual sim socket, and is available in Black and Gold. It only costs Php 7,490. 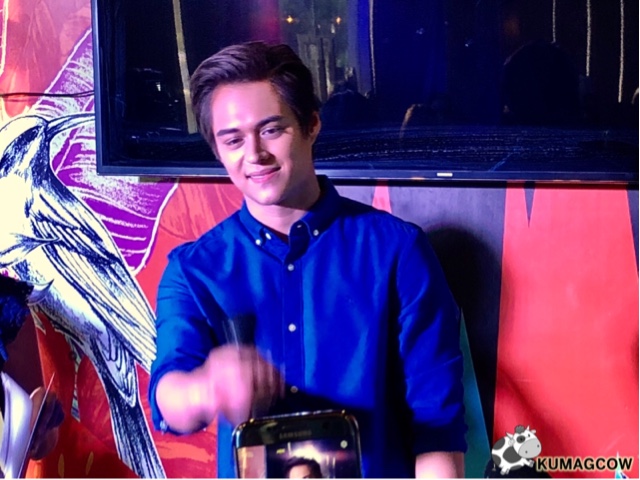 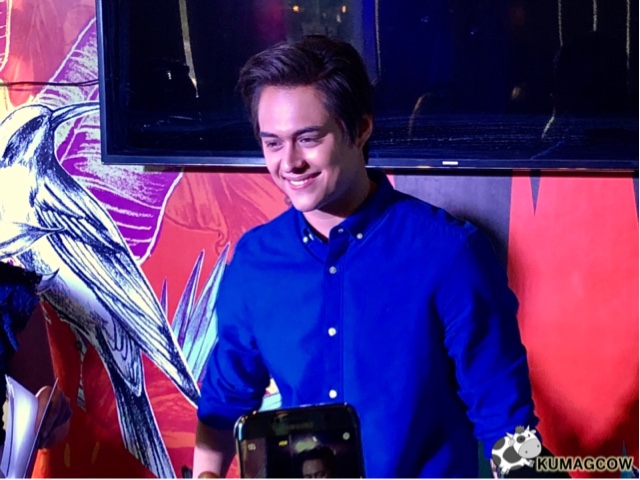 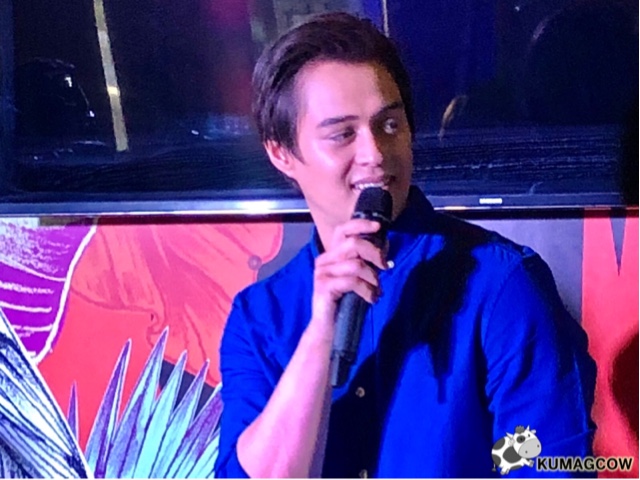 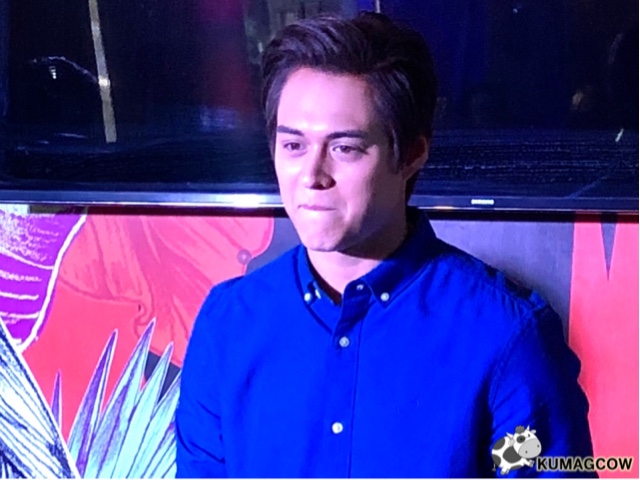 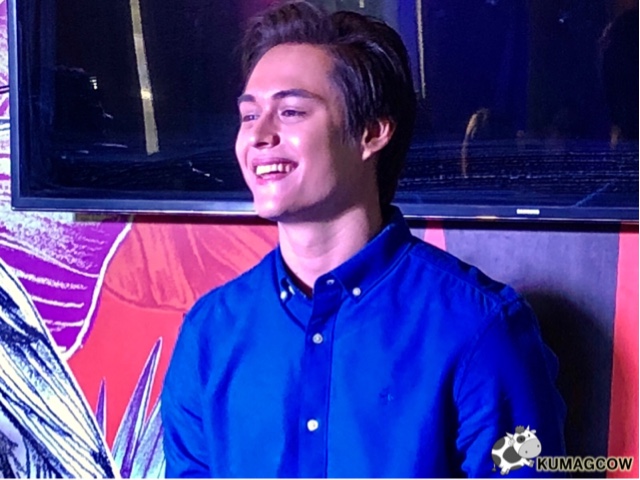 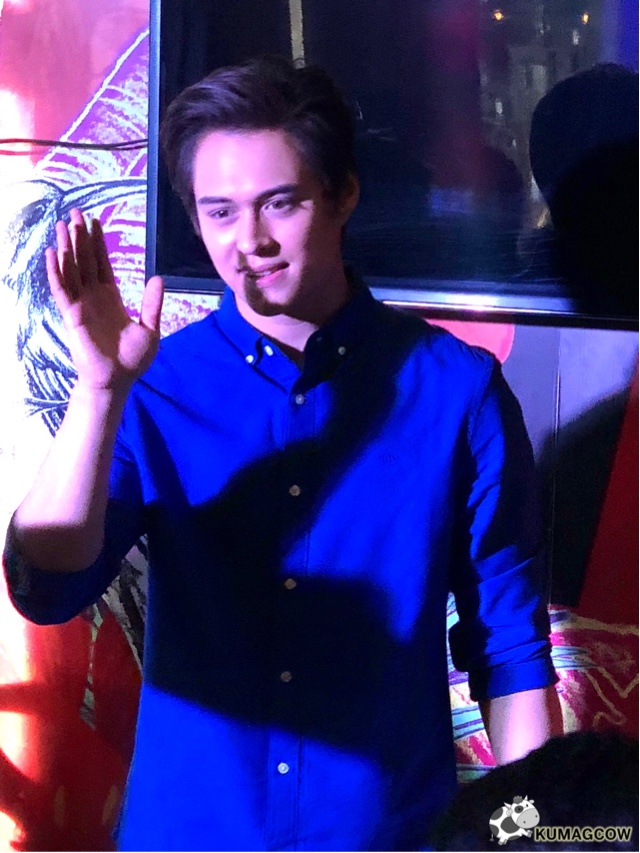 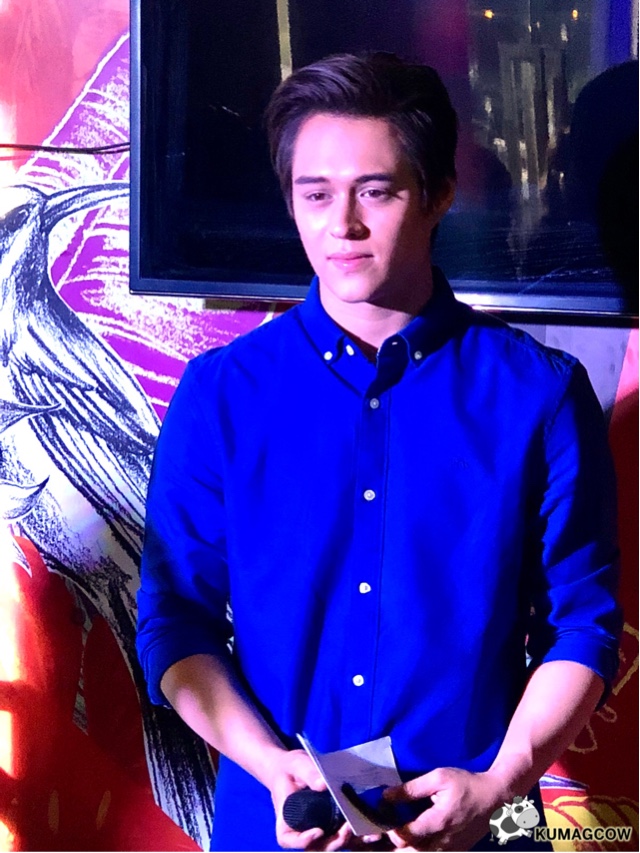 Now who else would be a better fit to actually be the one to show you this phone but Enrique Gil. Yes ladies and gentlemen, he’s now the newest endorser and will be with Samsung together with his real life sweetheart Liza Soberano. When he made the commercial, he laments they were very tired but totally had fun shooting it.

Now that Enrique is here, would there be a possibility that he will have a commercial with Liza? I bet! I wonder when that would happen? Stay tuned as Samsung Philippines think of ways how to make LizQuen a staple!