Elmo, Janella and Kiko for My Fairy Tail Love Story 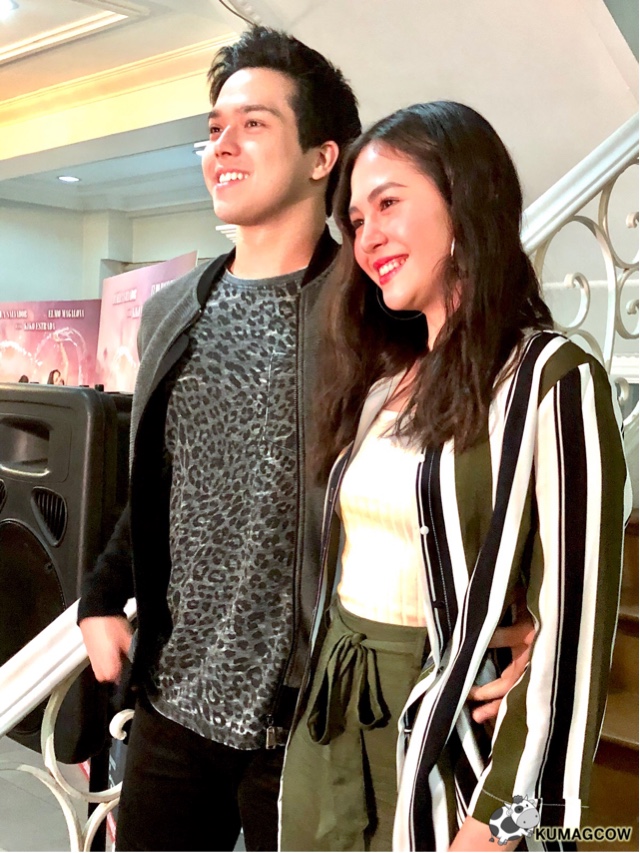 When news broke out that Elmo was transferring to ABSCBN I distinctly remember fearing how he would handle his career because I’ve always seen him partnered with singer Julie Anne San Jose. But it looks like ABSCBN had good plans for him and tried a lot of formulas - but it looks like this one with Janella Salvador actually worked. Enough that a huge following followed thereafter, and this partnership is where they’re banking on to also watch the film MY FAIRY TAIL LOVE STORY. 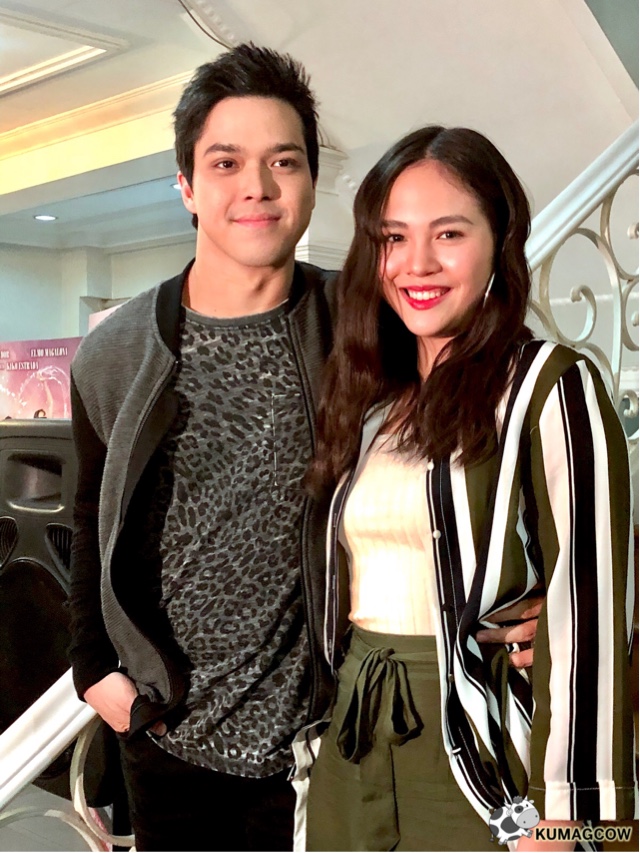 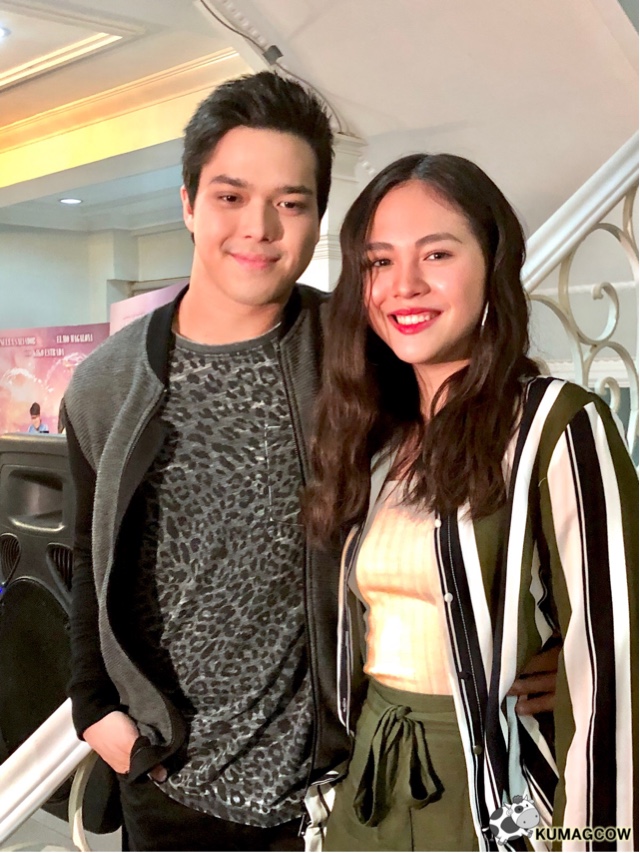 This will happen on February 14, a nice time to actually be with someone over a very promising plot much like the famous Little Mermaid piece which has been done countless times, so many different ways in different countries. This mermaid film however is fun, playing with the thought of falling in love with one guy when there’s actually another one who really cares for you. You’ve probably watched a couple of films produced and directed by Perci Intalan and know how he’s been able to interpret these stories outstandingly, so I and most of the people who know him expect even more in this installment.
Janella says "Swimming like this requires training because the tail is heavy and I couldn't just swim the normal way. At first when it was pitched to me I was already imagining things, I was shocked I was going to do it and I feel very blessed this is happening. We were swimming once and we used adhesive but I felt it was slipping, I felt it was off. So I immediately asked for them to stop filming and covered myself. Elmo was already bleeding in one scene but he didn't complain, he was that good and dedicated. Elmo and I really got to know each other more, we learned a lot of things about each other even if we were different from characters. We need to concentrate on work. I had claustrophobia, I was so nervous but I saw the scenes and it was so nice under there, I wanted to become a mermaid after that. Moana and this is different, when I met them it was a high, but this one had me be overwhelmed, I get humbled."
Kiray adds "I'm like the frenemy here but I'm inlove with Elmo, who wouldn't like to be paired with him and Kiko. You must watch Elmo and my scenes because it's different. We prepared for it, and I was always asking for him to come out and I hope the fans don't take me seriously because I'll be all over Elmo. Comparing Elmo to Kian, Enchong or Derek, I think I'm more into Enchong, I feel Derek is my Tito. Enchong kissed like he was going to eat my eyes."
Elmo says "I felt Kiray wasn't really acting anymore. I now appreciate what scuba divers do, it's so beautiful down there and really diving that deep I understand why they do it."
Kiko adds "The cast loves each other, that's why we are always bonding. We had to make the threat believable, something not realistic because anything can happen in a tale. I asked Direk what I could do because I'm not really a singer, but I trust the Director." 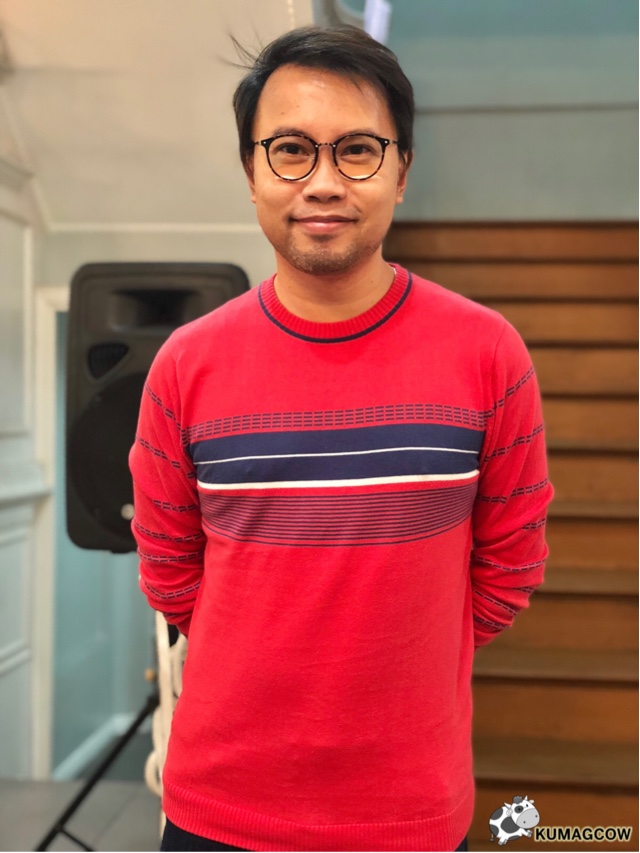 Direk Perci says “Janella is a born Disney Princess whilst Elmo is a very spirited singer. Both of them on screen will be a treat because they complement each other. You’ll love how they’ll be on screen and feel they’re meant for each other. Ours would be a different mermaid story, in the hopes that if you see Janella, Elmo and Kiko on screen, you wouldn’t forget them and experience their love story. I was blessed with a very dedicated cast, their energy was just different especially Kiray at 3AM. I was really happen that what I wanted to envision for the film happened. I guess even if it's already told so many times, we had the chance to tell it differently, I would have wanted her to sing the whole time but they played around thinking about what new things we could inject from it. The core of it is a happily ever after, a love story, but a bit more complicated. I feel it's already good that the ones who watch the teaser actually appreciate it. It has to be animated, even if it's not a cartoon. It's not a coffee table story, it is just inspired but totally a different story. This is a different time.” 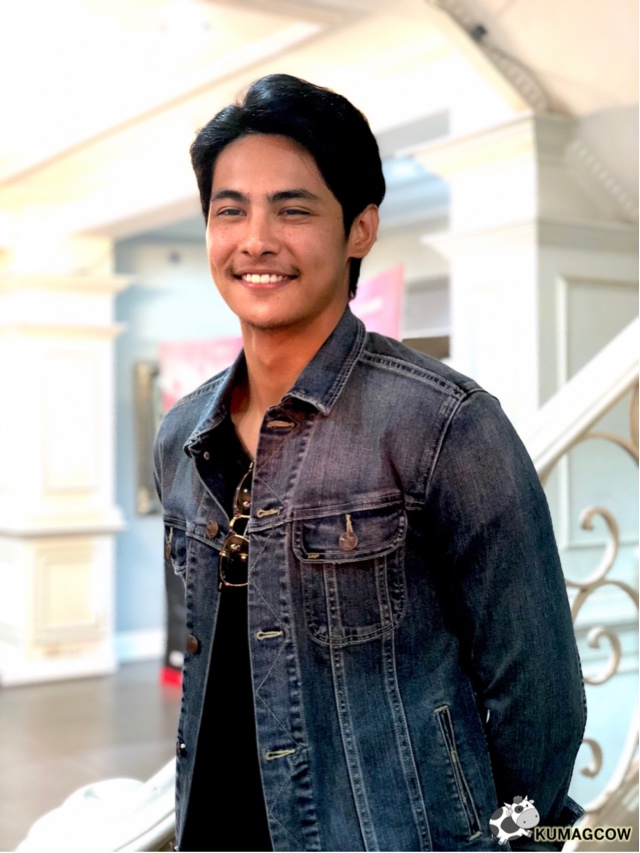 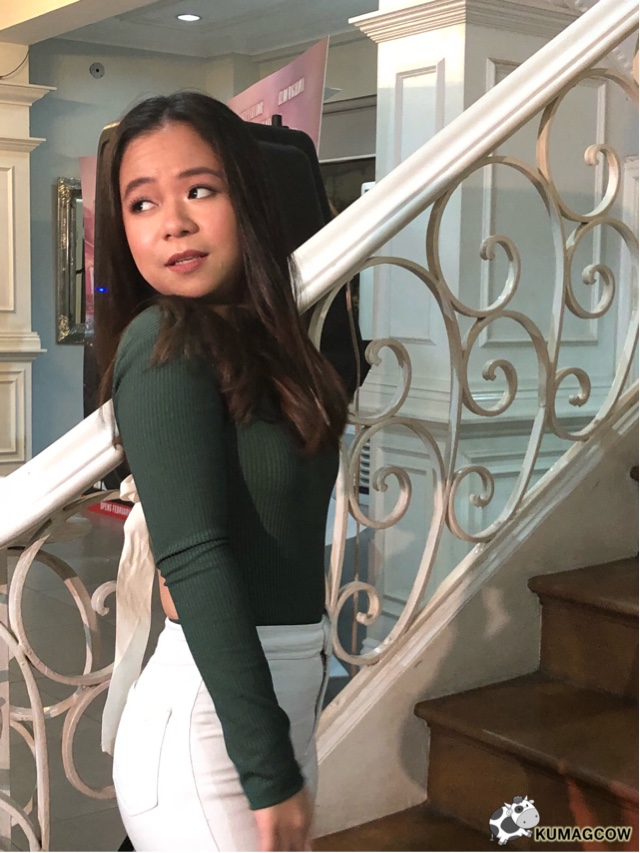 They also will be with Dimples Romana, Dominic Ochoa, Kakai Bautista and a whole lot more. It’s also rates G so you can bring kids along, it has some elements of fantasy of course. It is Graded B by the cinema evaluation board so you’ll love it on Valentines day!