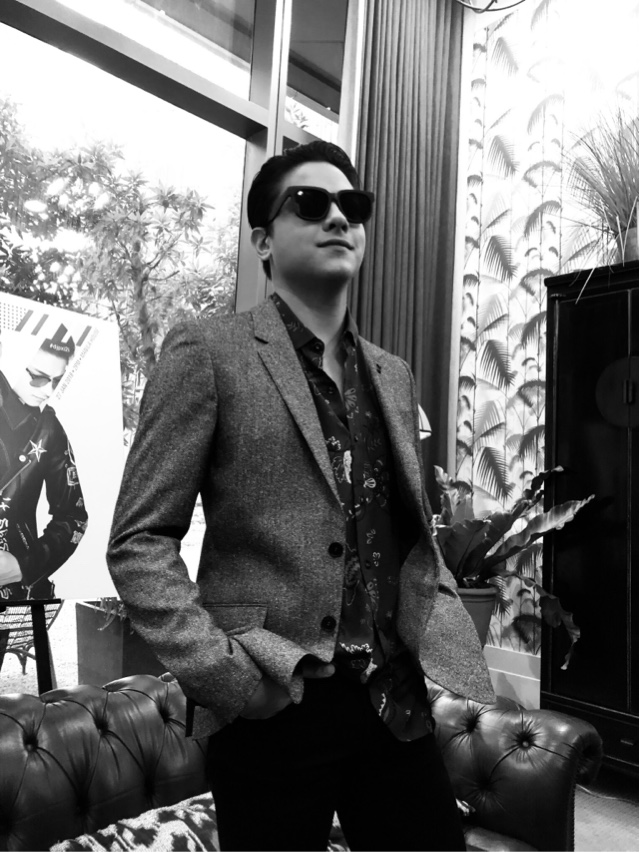 The last time I saw Daniel Padilla was a couple of months ago during the Bench Under the Stars show at the Mall of Asia Arena. He did a runway walk with the love of his life Kathryn Bernardo. As soon as he stepped on the stage, I could immediately see who it is even though it was so far because he had that distinct look you would recognize even from that distance. Even when I had interviewed him for movies and shows in the past, he often didn't take his shades off because honestly, it became his signature to actually wear it... or else it wouldn't be him. 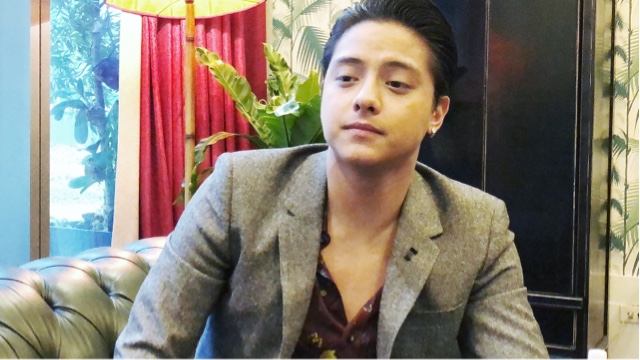 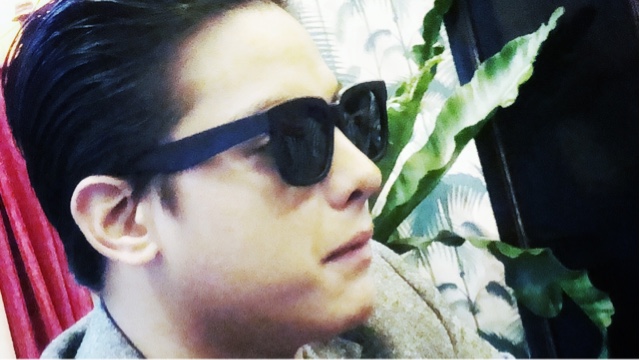 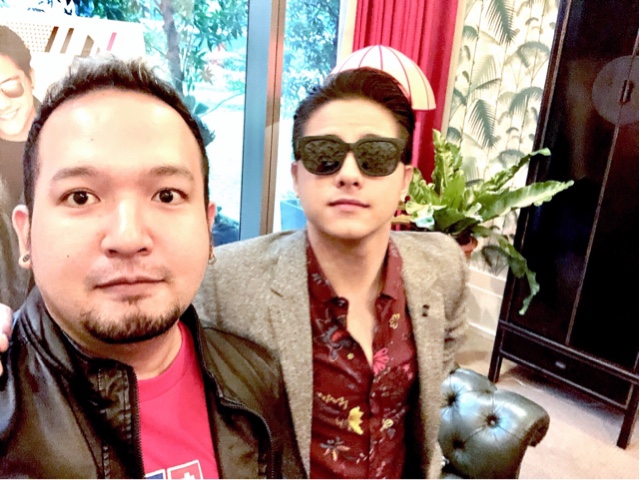 Yes he still looks good even without it, but just like what Karl Lagerfield said, eyewear can make everyone younger, pretty, but in Daniel's case... he looks cooler, has got more confidence and it fits him perfectly. 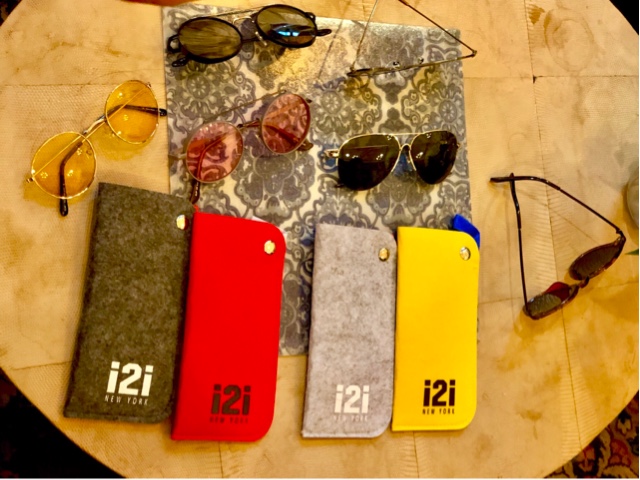 About the collection, this is totally a collaboration. As I was interviewing Daniel a few weeks ago, I felt how he wanted this to be very simple, but just like him, he's not afraid to experiment. He's more of a classic guy, like his choice of songs, but inserts a more young vibe with the use of colors. You'll see it in some of the pieces in his collection. He has some following the color of the year... Purple, some Blues, Green lenses, even animal prints which he finds amusing. 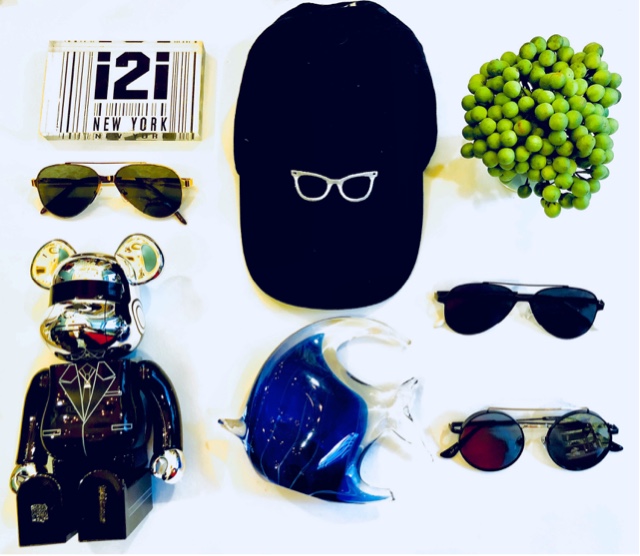 i2i still wants these pieces to be quality but affordable, just like what they've got in the store. You can expect Daniel's collection to be in the range of Php 370- Php 460. For those who don't know, Daniel's Mom Karla owns some franchises in her hometown of Tacloban and soon opening more in Ormoc and other areas in Visayas. This is because they believe in the brand themselves and walk the talk.

Here's a video of Daniel Padilla as he talks about his choices in fashion, about Kathryn Bernardo, and some of his favorites.

For those who would love to have a franchise or partner with them, you may call Ms. Ana Mapili at 09177948001 or email them via anna.mapili@jetsbro.com. 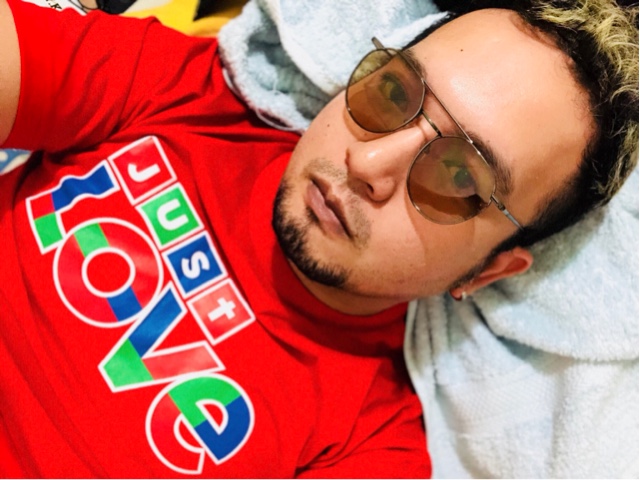 I'm currently wearing a light brown piece from Daniel's collection and people are loving it! Visit i2i shops and kiosks in major malls nationwide because they're all there too!