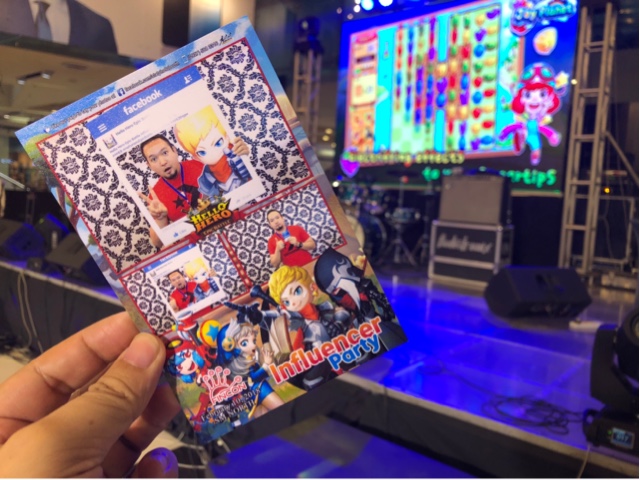 I have been an avid fan of mobile games since way back when. Mind you I used to join contests before when consoles were non existent and there was a multitude of arcade boxes in malls across the country. That to me felt like real gaming, but indeed times have changed. Games have gone ultimately handy, faster, better, and you don’t even have to be present... you can be anywhere in the world and enjoy it wherever and whenever you are.

I learned about the Elite Games Expo a couple days ago when one of my favorite games from Fincon, Hello Hero Epic Battle set an open invitation to all guardians to meet at the SM City North Edsa Annex. It was so much fun to see gamers, developers, and media people experience the games they've released first hand. I also saw some of the active people who plays the same game as I do, in a way I got to know the person behind the names while I stayed incognito. I did sign up my IGN because they were giving away diamonds to players who would do a few things on their facebook page and sign up at the event as well. It's a good day to get to know the people who decide on things for promoting it on ASEAN soil.

EGI Managing Director RA Reyes was flanked by GCA Director Richard Moon at the small luncheon and they said “We are working with schools and institutions now and we want to make sure we make relationships with them. Game, sound design, developers and graphic designers, it’s a very small chunk to what we actually want to happen. People in the academe have not been exposed to the industry. Fincon is working on creating content specifically for the Philippines and aside from this, they have done the Influencer party a couple of days ago which means they are eager to connect with the community. Pretty soon there will be more companies that will be at the southeast asian market which is huge. We might see some of them on E-Sports, currently the industry are divided as far as policies and I don’t have a personal opinion about it but we have to talk to parties and meet them half way (with the GAB ruling).”

Here's the video interview I did with some online and gaming media that afternoon.

So for those who love the games and want to experience the other titles they are promoting, they have individual Facebook pages dedicated to each game. Download it off the Google Play store and the App Store first and see if the gameplay fits you, like what Hello Hero actually fits me for years now.

As mentioned earlier by their executives, they will be having different legs across Southeast Asia and it will happen very soon. The updates will be seen on their channels so make sure you follow them if you haven't yet!