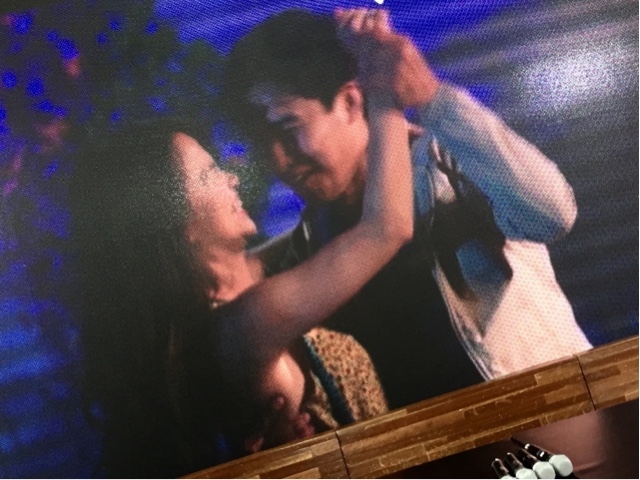 Black Sheep, Star Cinema’s indie arm is gambling on the McLisse love team this year. Under the direction of JP Habac, his second work coming from the successful I’m Drunk, I Love You film he did in 2017, they are going to tell the story of Pol and Laya. The two are freshies who spent their last night and day in Baguio City before they head on to different places, with a promise to have this a memorable one - as Pol has always admired her from afar.

Laya was sort of a firecracker, quite adventurous, but had a few mishaps in relationships towards the end of the school year. It was at that point where they met and gone to spontaneous dares, revealing some of their deepest darkest secrets, to get close and maybe, start their own relationship. In the film, they chose locations mostly in Baguio, familiar, but would become different settings of their journey, played with music by KZ Tandingan, Moira Dela Torre, Johnoy Danao and Ang Bandang Shirley. This will make it all heartfelt, bring them much closer, or maybe painful and tear them apart... but who knows?!

The film will be shown in theaters nationwide starting January 16. It also stars Bembol Roco, Paulo Angeles, Markus Patterson, Milo Elmido Jr. and stage actress Chai Fonacier. Wouldn’t you want to see McLisse fall in love on screen? I do.