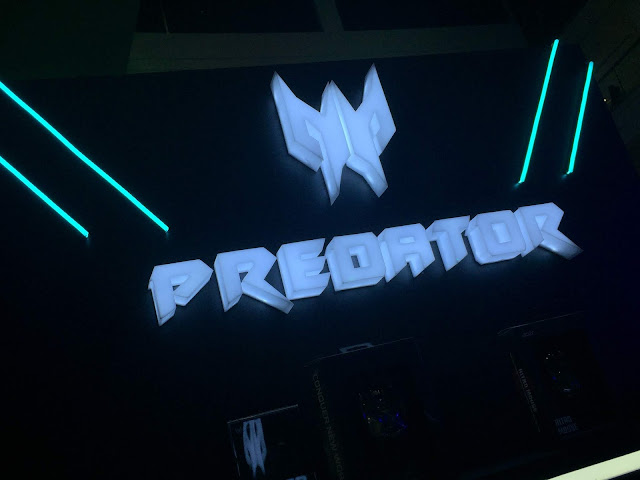 The Asia Pacific Predator League 2019 for Player Unknown Battle Grounds just concluded at the Glorietta 2 in Makati City. Up on top is Team ArkAngel who will be representing the country in Thailand for the Pan Asia Pacific PUBG Finals. They actually did an overwhelming run scoring 104 Kills in 12 rounds so I am optimistic they will be able to do well against other countries. If they win that, it spells 400,000 dollars so it’s really no joke. Third Runner Up went to Team No Future, Second Runner Up went to NCGC Vortex, First Runner up is Vortex Farm. Aside from them winning, Predator also introduced their newest gaming chair, the Predator Thronos. 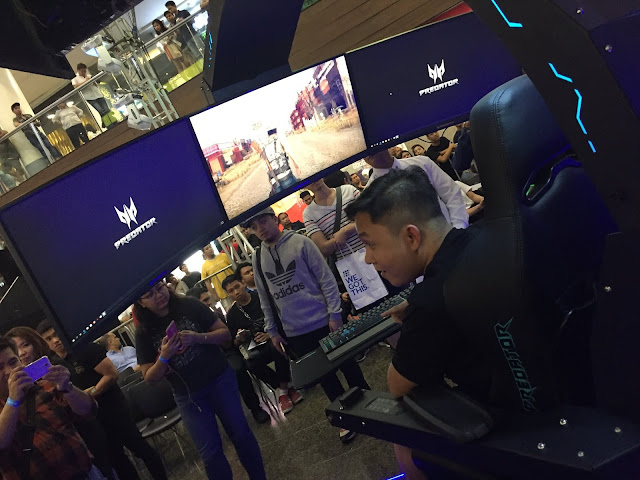 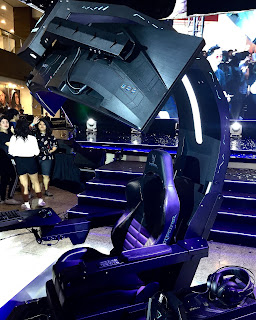 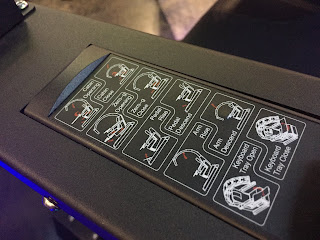 The Predator Thronos is 1.5 meters tall, motorized, with black on black or blue on white accents. This thing also vibrates while you’re on the game as it syncs with the sounds the game produces. It also has a massage feature and it also reclines 140 degrees. This costs a whopping Php 699,999. It will be displayed at their first Predator concept store in SM North Edsa. 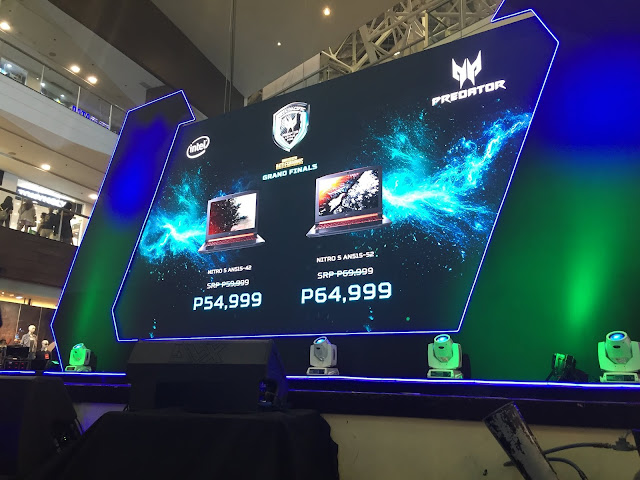 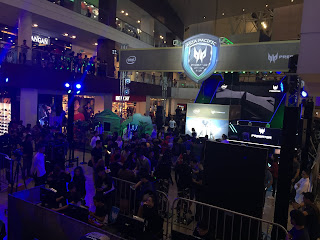 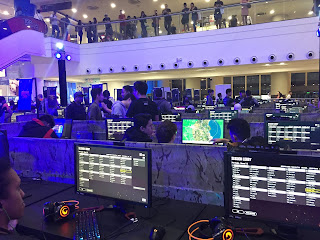 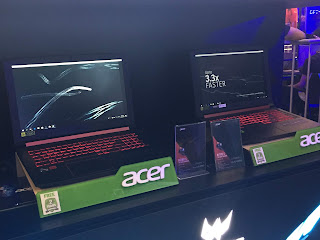 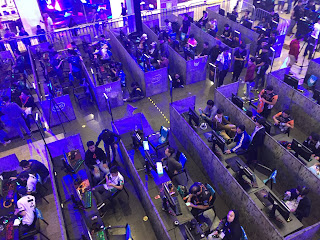 Ms. Sue Ong Lim of Predator says “Predator has a whole line of products to meet your gaming needs and we are still coming out with the best as you can see. Today we have launched the Predator Thronos and it can be experienced first hand in SM North Edsa.”
Congratulations Predator! That chair is drool worthy, pretty much a scifi turned reality. It’s sickening!