Actors in this day and age would probably have this on their wishlist. To do an MMK episode with no less than her brother Arjo would be something they would regard special. We sat down with the gorgeous Ms. Ria Atayde, one of the country’s finest actresses as she tells us about HIGH, an exclusive series shown on the iWant App which is available in Google Play or the App Store.

Coming from a very successful movie this December, she’s not stopping from getting projects left and right. Consequently, the series HIGH which she made in 2017 is already being released on the iWant platform and while talking to her, she felt a little cringey about it at first. The way they made it was raw, not rushed, but mostly captured in one take and her OC self couldn’t believe if it was good enough. I personally binge watched the series last night and I like it. She wasn’t sure but when I told her I was likening it to NCIS or an LA based drama, her face lit up and vowed to watch the episodes she hasn’t been able to watch yet. For those who don’t know, you can watch it for FREE on iWant today, so go ahead and do it now. In the meantime, watch this interview we had with Ria this evening.


Ria as you can see is going places, she’s very candid, down to earth, very much like a friend whom you’ve never met for a while and when you do, it feels like you just got off where you left. She’s a catch, so for the boys who do you can approach her lol. She’s planning to date people this Valentines day, through blind dates and stuff, I hope she gets her happiness because she’s successful in show business already. I could feel that’s prolly the last thing she wants on her list. Go be a sport and watch HIGH now before they release the last two episodes a few days from now (January 19). 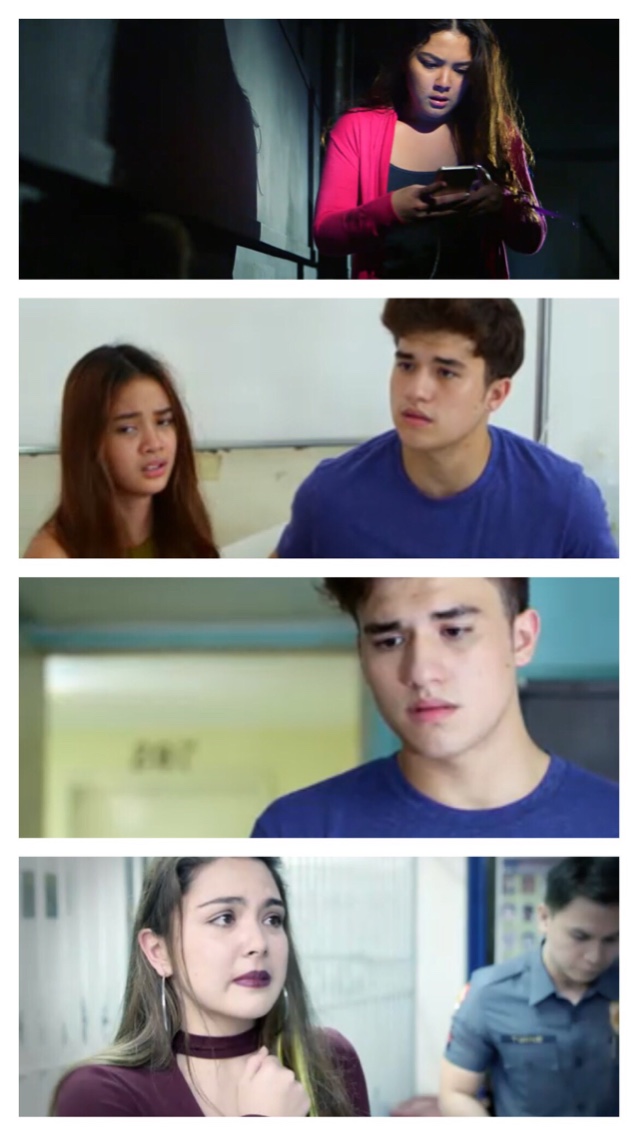 Thank you for the opportunity to talk to you Ria! Can’t wait to see how this all ends in HIGH. Hope it ends on a HIGH note LOL (had to insert that statement somewhere).