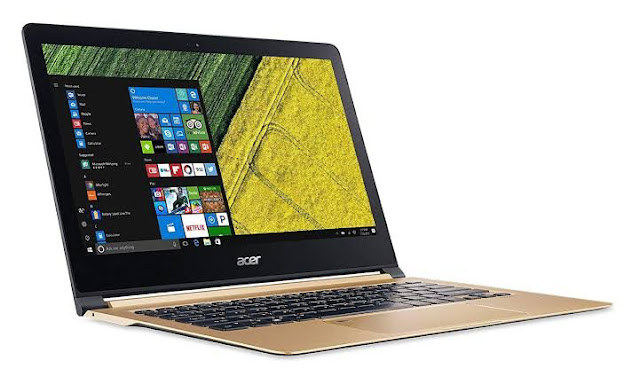 If you're Filipino and looking for a deal, you've probably got the date 10.10 already marked. If you haven't yet, then maybe this is the time you should because several brands are going to take your shopaholic dreams come true with an unbelievable sale this coming October 10th, a brands festival of sorts, and tech giant ACER is joining. 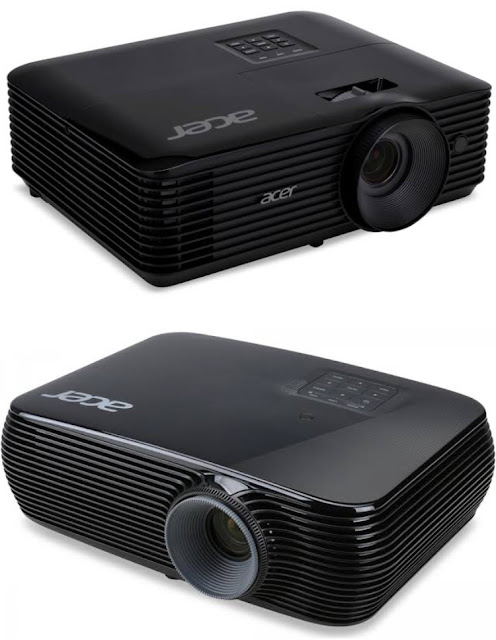 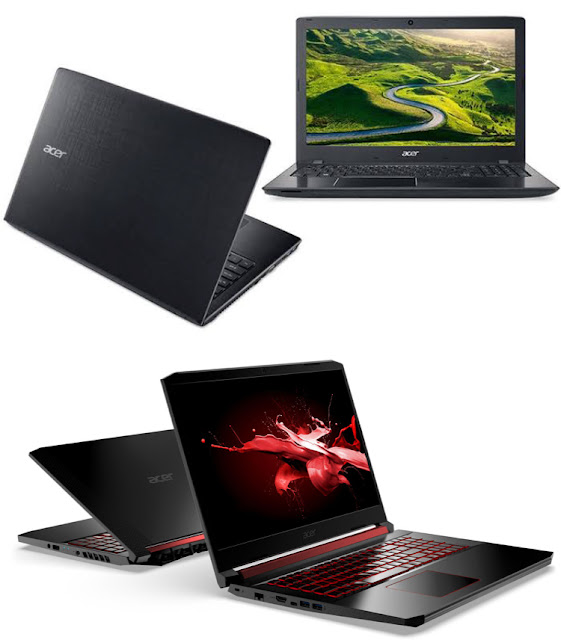 The Acer Swift 7 usually sold at 60k++ will be sold Php 52,155 on that day. The Acer Nitro 5 which is priced around that area is also going to be sold at Php 51,300. Aspire E Series laptops on the other hand (coming from almost 50k) will only be sold around Php 41,796. Then the Aspire 3 which costs almost the same is going to be sold at Php 38,475, a lot cheaper than usual but doesn't sacrifice quality. Aside from the awesome laptop computers, they're also getting the prices on projectors slashed from around 35k to just Php 31,588, you wouldn't believe it could happen, but they will beginning on that event.

Make sure you get your app downloaded and put these on your carts by going to the Acer official store. They also got free shipping and cashbacks vouchers which you can take advantage of from September 23-October 10th. No minimum amount of spending, it's that crazy.