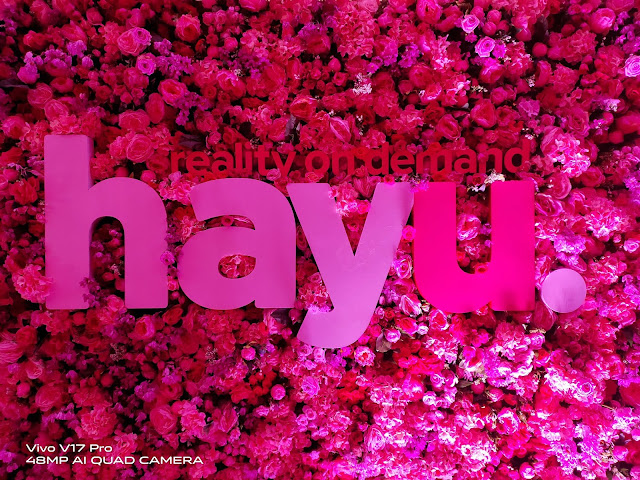 Just attended the most posh event this year as streaming app HAYU says hello to the Philippines. For those who don’t know, their app is a little different than the usual movie and TV lineup that others have because they have curated it in a very whimsical way, by only including REALITY shows in it. Mind you, all the things I loved were all there including Keeping Up With The Kardashians, Housewives of Beverly Hills, Botched, and a few more other shows a day after they broadcast it in the US.

According to them “All the shows come in after their broadcast in the US and it’s not going to make you wait anymore because Hayu has been launched around the world. It’s time to upgrade your reality.” 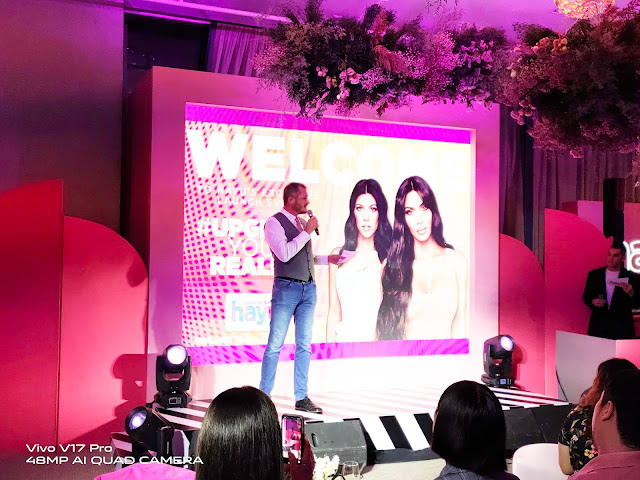 Then we got to watch the latest episode for Keeping Up with the Kardashians which had me on the edge of my seat, and squirm (because of something that happened) I just couldn’t tell you now but it involves something in the fam, and one of their businesses, plus a few cute sequences.


Anyway there are more reality shows available on the app and if you’re the type who digests this for breakfast, prepare your eyes because there will be more! I’m enjoying every bit of it now because I’m a huge fan of these reality themed entertainment. Download it now on Google Play or the App Store!