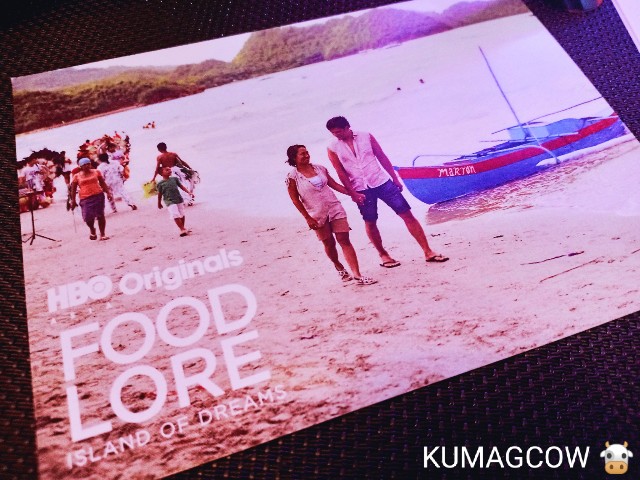 8 directors from Asia, 8 different stories, shot in 8 countries India, Indonesia, Japan, Malaysia, the Philippines, Thailand, Vietnam and told in HBO through a show called FOOD LORE. Ours is done by Erik Matti who also directed Buybust and Honor Thy Father. This was the brainchild of Singapore based filmmaker Eric Khoo.

Bless the people who did this, as this might be the first time any show of this magnitude is being made and shown on HBO GO and HBO Asia. It is an HBO Originals series. We saw a preview of our episode Island of Dreams. It talks about home, our families, how we celebrate and how it is part of our lives and culture. The first two episodes is by Vietnam, Second is ours, it will be also shown on Tokyo International Film Festival. 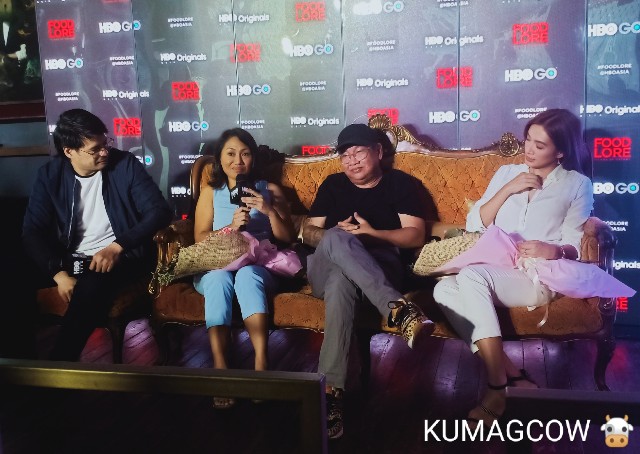 Karen Lai the President for Communications of HBO Asia says "We based it around food, but a drama series in food conditions talking about love, tragedy and everything in between. We also have a lot of other shows on HBO GO, more material and more seasons of previous shows and blockbusters on our platform. Hope you enjoy this! The show creator and anthology series last year Folk Lore and we left it to him to choose the directors."

Here's our panel interview with them:

The setting is at Sipalay in Negros. Out of 7,641 islands in the country, why is this special? That's for you to find out. It will be shown starting November 3 9pm (but premiere in Tokyo for the festival October 30). There is really so much to look forward to in FOOD LORE. You should also be proud to see the Philippines included here. People need to discover our cuisine, and our stories.