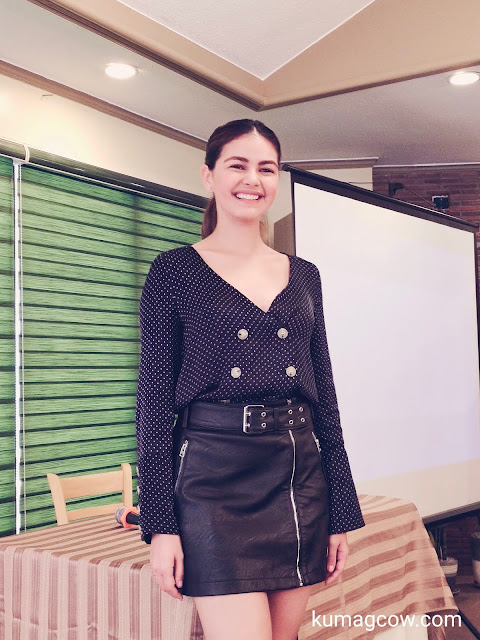 Visited dead spot ridden Quezon Memorial Circle today for the presscon of Janine Gutierrez as she reprises the role of Elise in upcoming QCinema Entry “Babae at Baril”. It’s about a liberal, free spirited sales lady who suddenly found a gun within her midst, one of which makes her do anything she wants, to talk and hurt them as she wish.

Janine has one of the most gorgeous faces in the industry and she’s been seen in several spreads, magazines, prints, even in New York Fashion Week sidelines as she wears some of the most gorgeous pieces too. The movie earmarks her quaint acting prowess after doing several shows on GMA her home station. Babae at Baril also received a Php 1.5 Million prod grant from the QCinema International Film Festival and will be shown from October 13 to 22 on theaters QC wide. 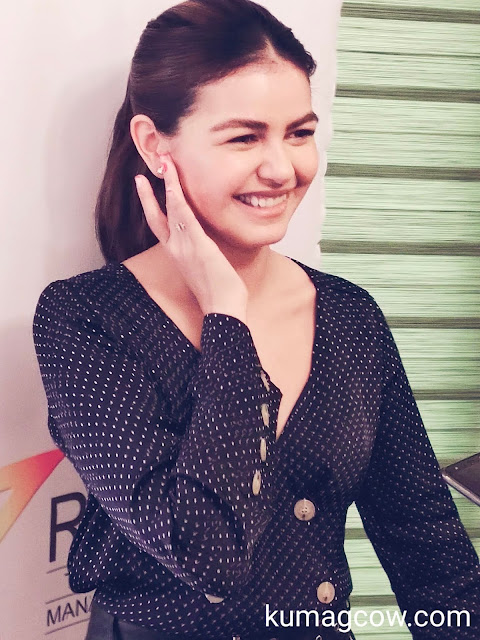 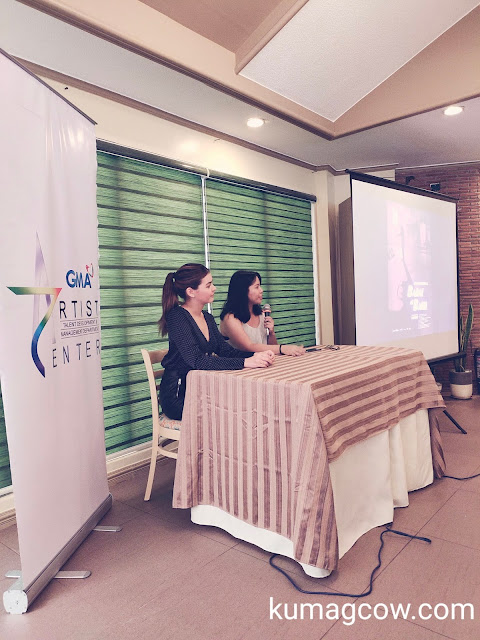 Janine says "I am happy to do this because I have always wanted to do something like OTJ but I guess this is my version of a dark drama action flick. Aside from me there is a part about the gun so there is a huge story behind it, a story for everyone. A lot of people go through harrasment. I hope you get to watch it in Gateway Cinemas tomorrow so you could see what we are saying about the film."

The director Rea Red says "This was shot in Pinoy areas, slums, some dark places, there might be similarities to Joker. It is different but we are nervous about how this will be received."

The press event was sponsored by M&M’s, Hobe Noodles and Belo Sun Expert too. Thanks for the goodies you had us take home. :)