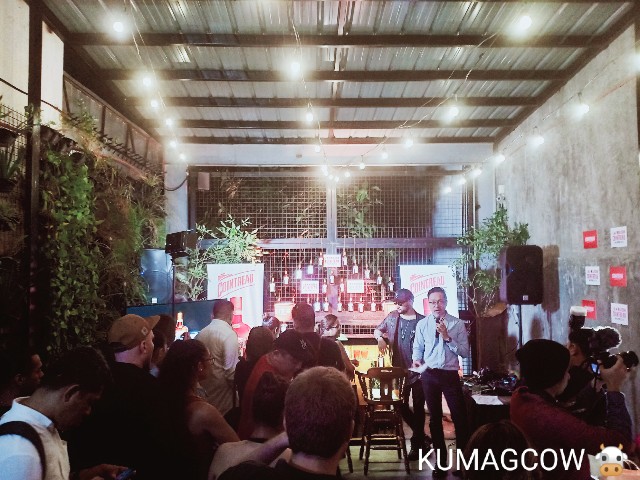 We've got great bartenders, I've seen how we have been able to win a few competitions outside the country and yes, they've made us proud.

A few nights ago, I felt that much enthusiasm as they held the finals for the La Maison Cointreau Philippines 2019 wherein they'll be sending the winner to Thailand for the regionals. The program was short and sweet as contestants from different parts of the country converged in Run Rabbit Run in the Poblacion Makati district. After an ardous battle a few weeks ago it was judged to have the top 5 battle it out who will be this year's La Maison Cointreau Champion. Jacques Buenviaje fro The Peak Grand Hyatt, Ian James Osilo of Mandalay Whisky and Cigars, Jay Natividad of The Spirits Library, Hi Agunat of Versus Barcade and Abigail Quilan-lan of Proof Manila had to bring their ingredients up the stage and prepare their contest worthy concoctions that has the secret ingredient put in. This time, they had to incorporate TEA. 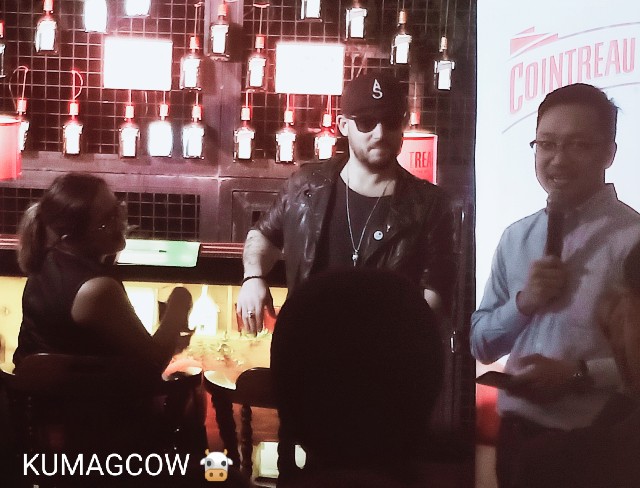 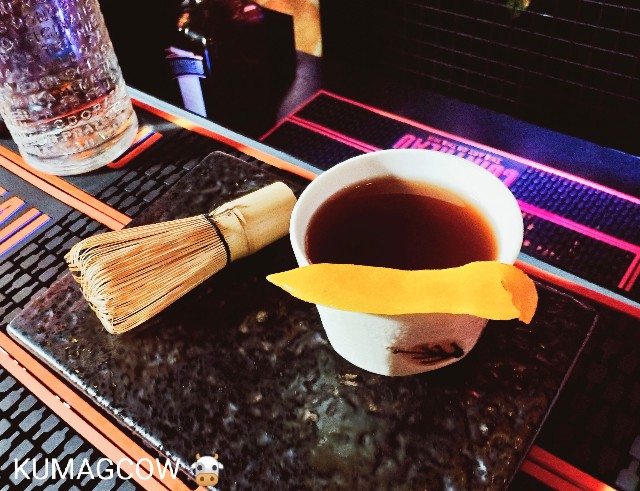 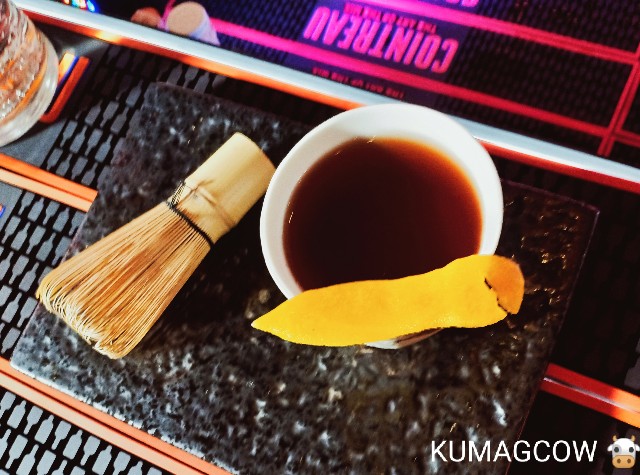 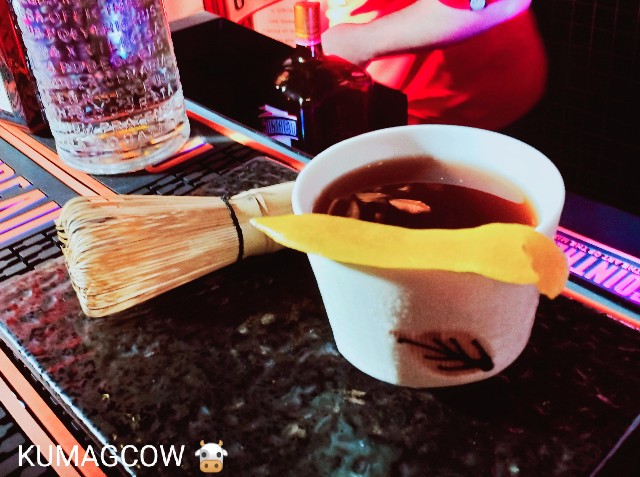 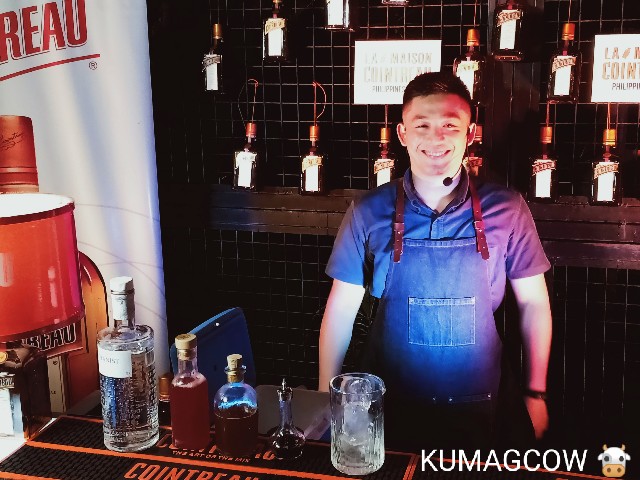 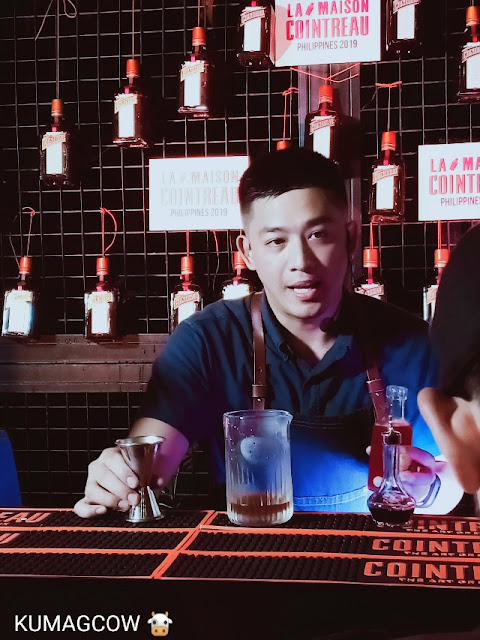 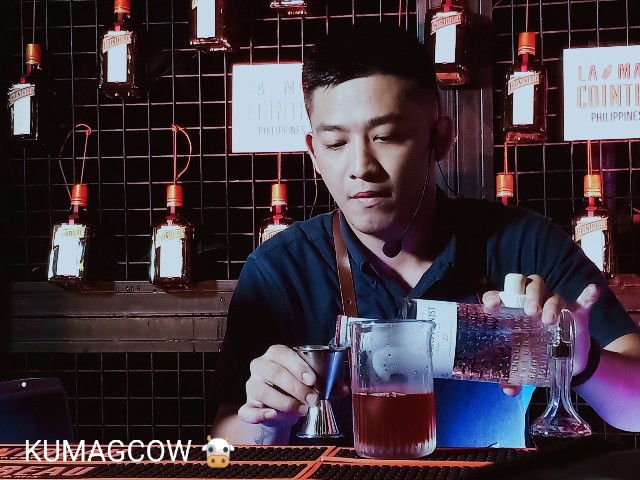 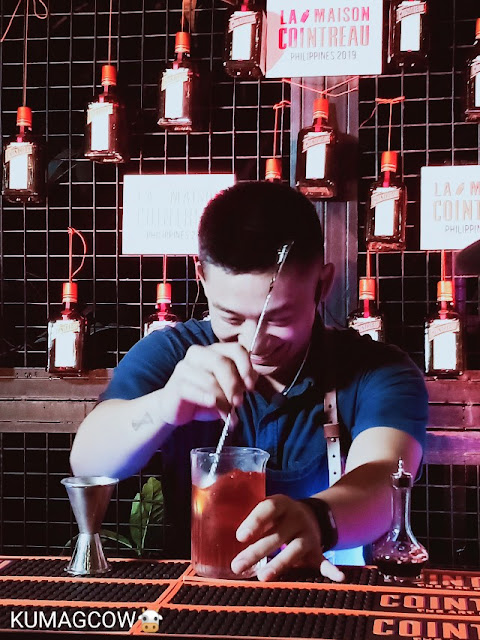 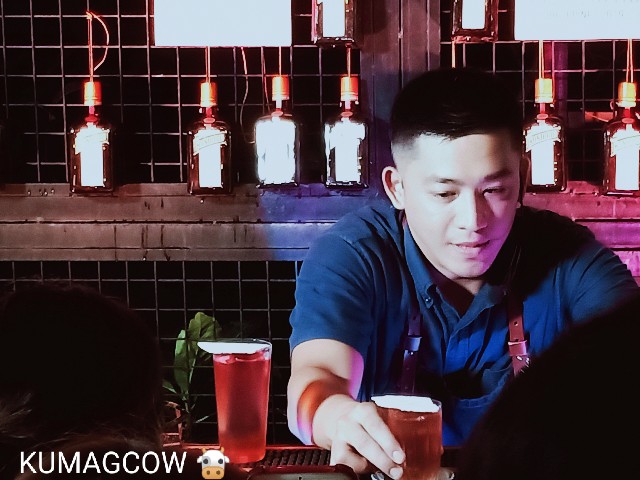 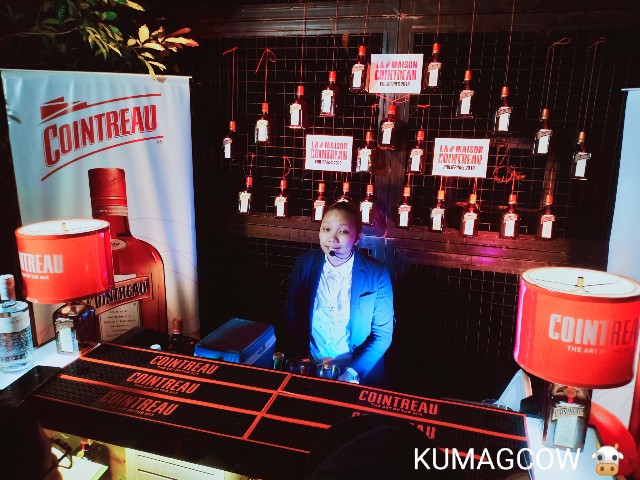 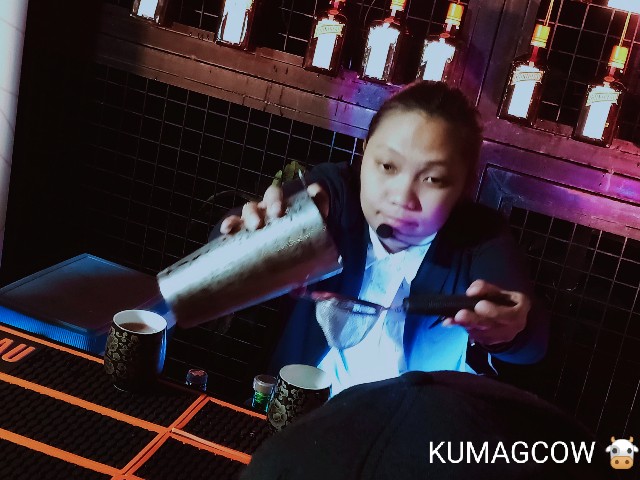 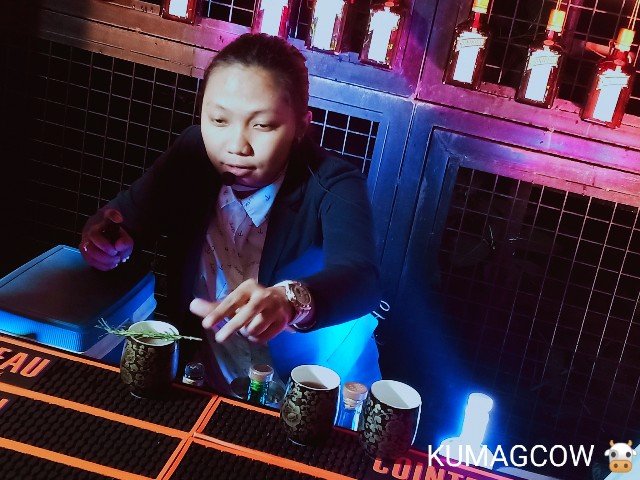 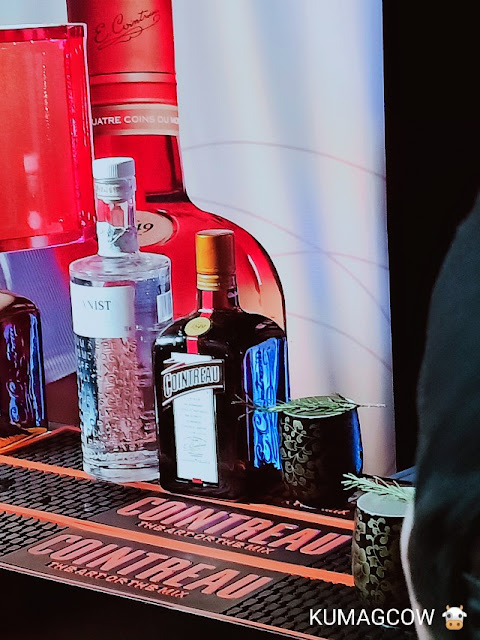 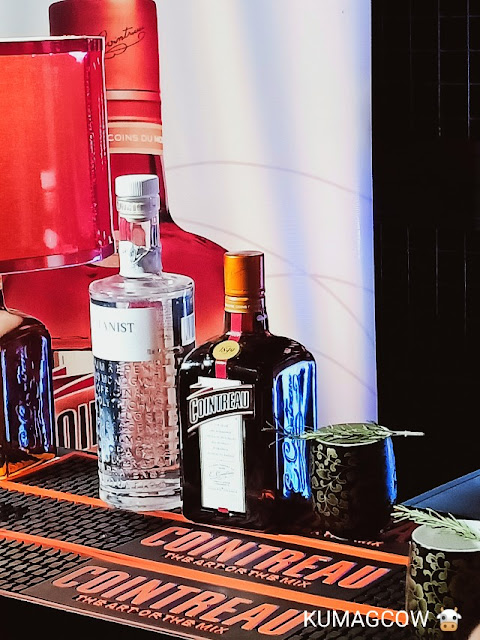 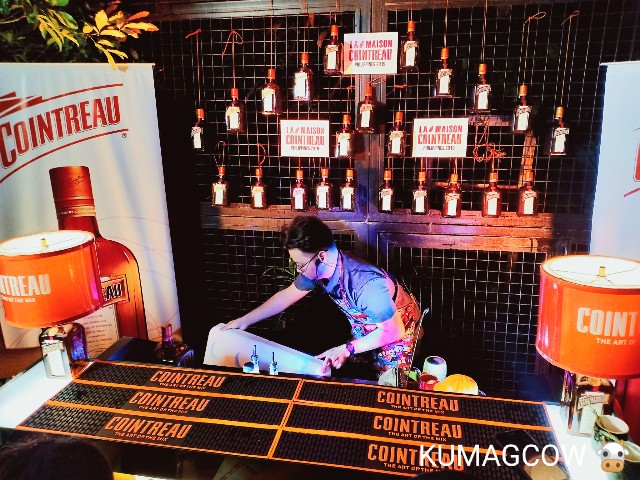 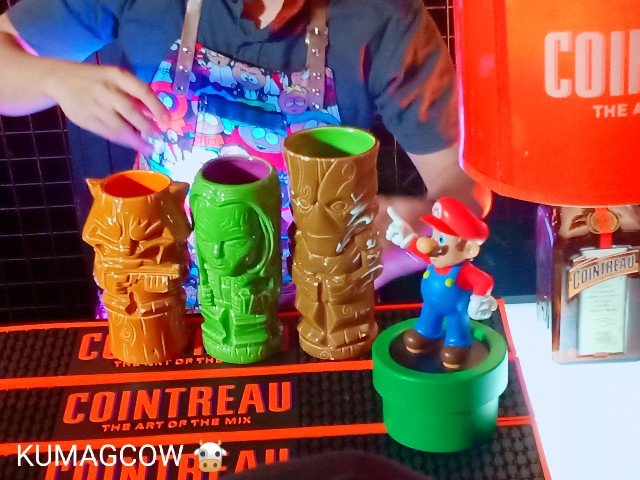 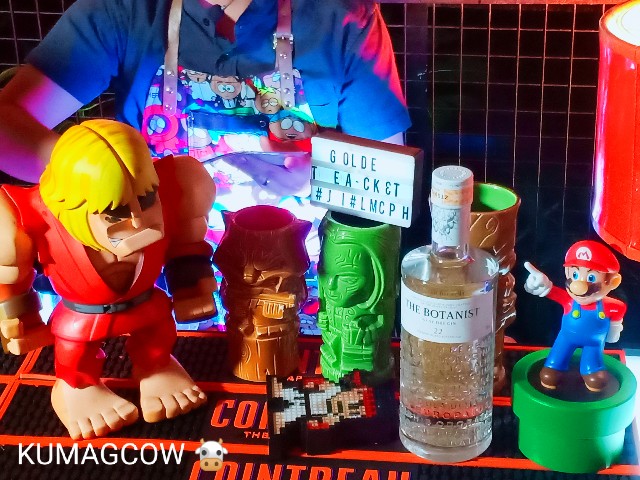 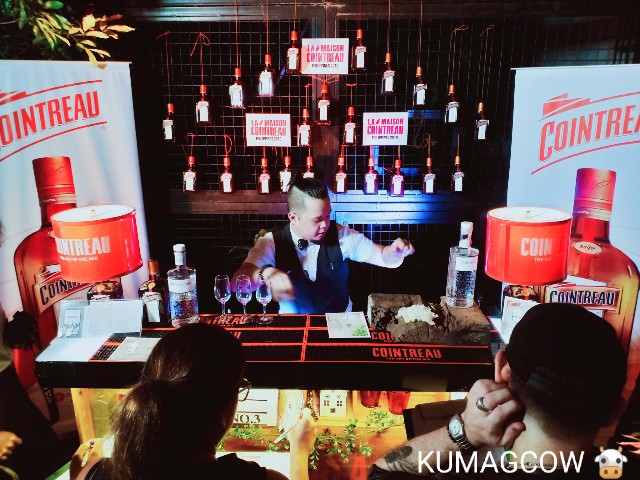 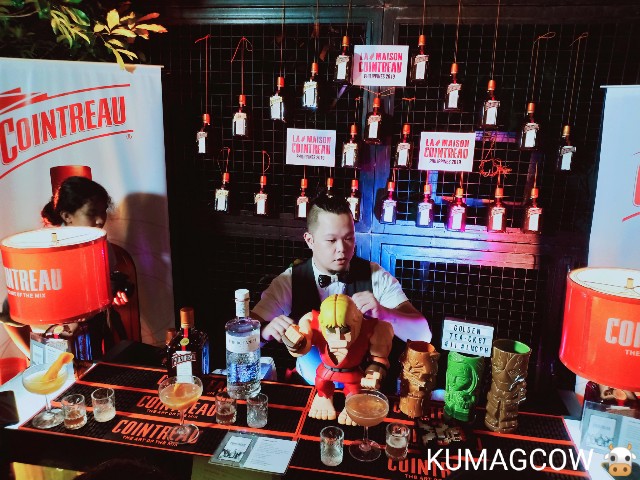 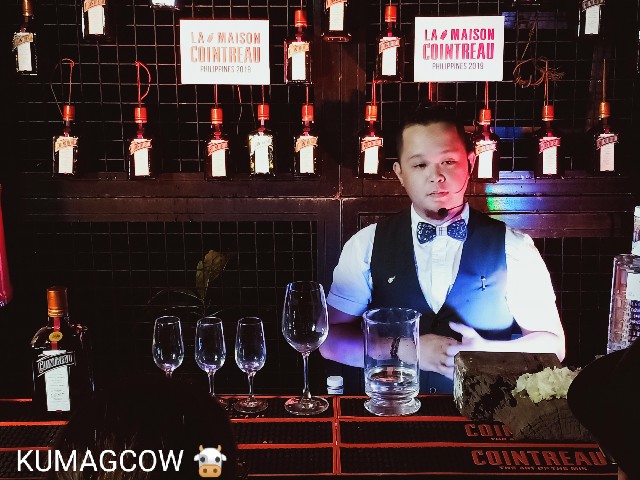 It only took them a few minutes to whip up their best cocktails using the world's finest Cointreau French Orange Liqueur. They jazzed it up with different gins, spices, burned stuff and juggled a lot to make a drink that would best represent them.

After the mixes were all done, they got us a treat with free flowing cocktails the whole night. Might I say, the ones they prepared for us. (tried and proven recipes) were all awesome! Some of my friends were already bumping and grinding prior to the announcement of the winner. Using the Cointreau French Orange Liqueur made the drinks bright and fruity.

Honestly, I wanted one of the guys to win, because they prepared well and their flair was entertaining, but the judges preferred a solid story, a believable one explaining her inspiration on why she made the drink. They were all good but they had one clear winner. 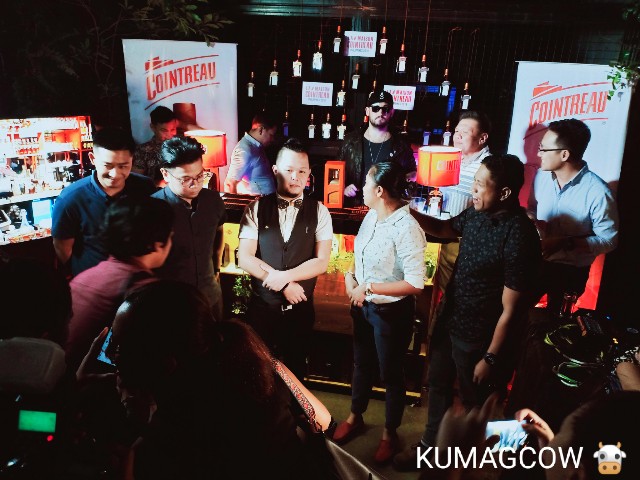 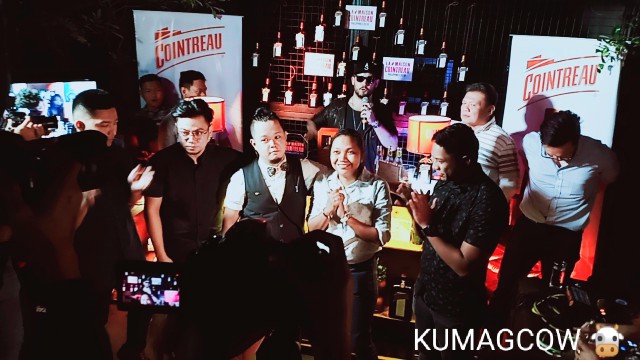 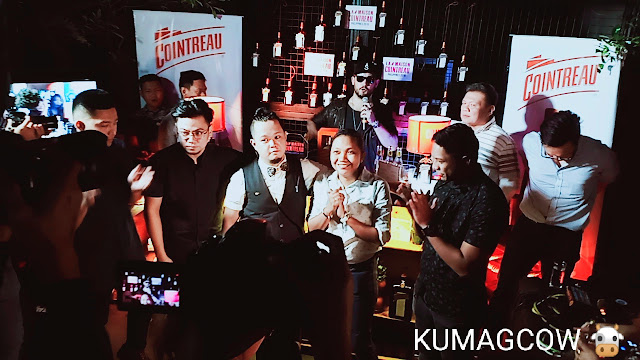 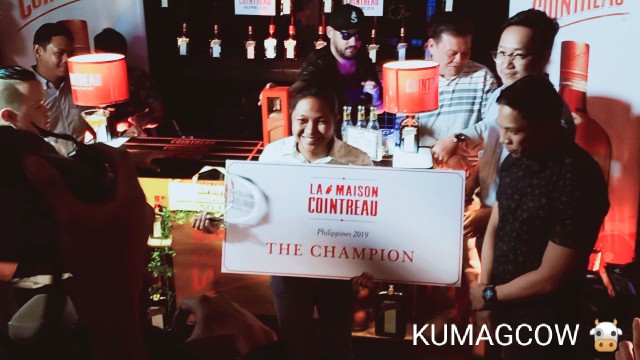 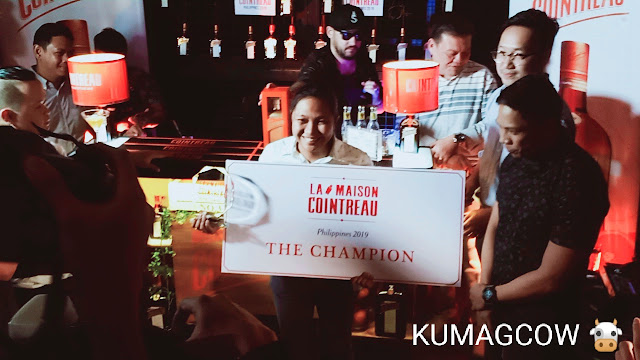 Congratulations to Abigail Quilan-lan of Proof Manila! She bested 4 guys to get the crown. Well deserved, all of them had their best drinks on top of the table but she clearly won them over. Now she's going to have to make another designed cocktail drink for the regionals as she has to represent the country as she gets pitted against other Asian countries at the Bangkok, Thailand regional finals.

Cheers! I've had so much fun with new friends, new people that night. I wish her the best in the next few months, she's going to do the country proud!