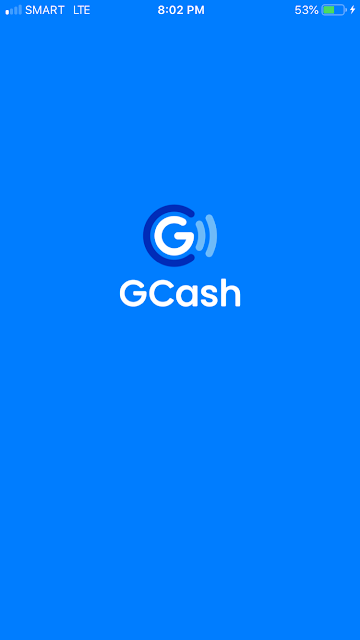 I have always wondered why a lot of people still don't delve into using online transactions. It's actually very convenient and if you ask me, we've got a lot of options now that banks and even corporations started to come out with apps that could do the job what normal bank visits would do. I mean, I've been to my home bank and spent a little more than 2 hours just to deposit money, imagine the things I could have done with that amount of time, which is why I tell my friends the same thing.

In exemplar, my friend has an online business selling mens accessories, watches and shirts. It was a small business back then but they did start getting more than the usual activities when they got word of mouth joining several bazaars and they had to hire people so they could cope up with the demand. After several years of doing this, she didn't have time anymore to go out, have fun, or enjoy the fruits of her labor because she had to do all the accounting work even if it wasn't something she finished college for. She had to endure the same things as I did including lining up to pay for SSS, Pagibig Fund for her employees and include a lot of bills and taking money in and out of the bank. It was a mouthful to say but just imagine how stressed she was because she didn't know several apps could do it, which is why I suggested she lived a little and give GCASH a try. The next month, she didn't have to pay her Meralco, Water or PLDT bill in three different locations anymore, she tied up her BPI account and got money she sees the need to. Then when it came to her employer obligations, she didn't have to lineup anymore because SSS and Pagibig was accessible. She even swears payments were coming in smoothly since it's now possible to transfer funds using the app. 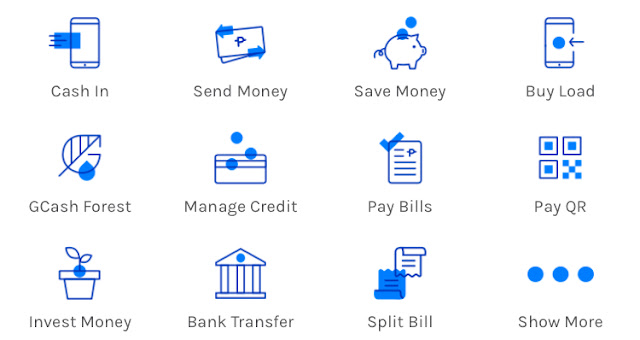 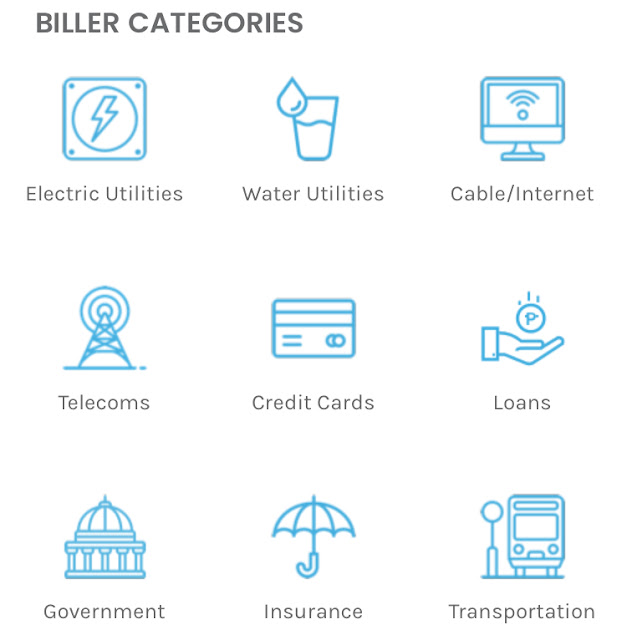 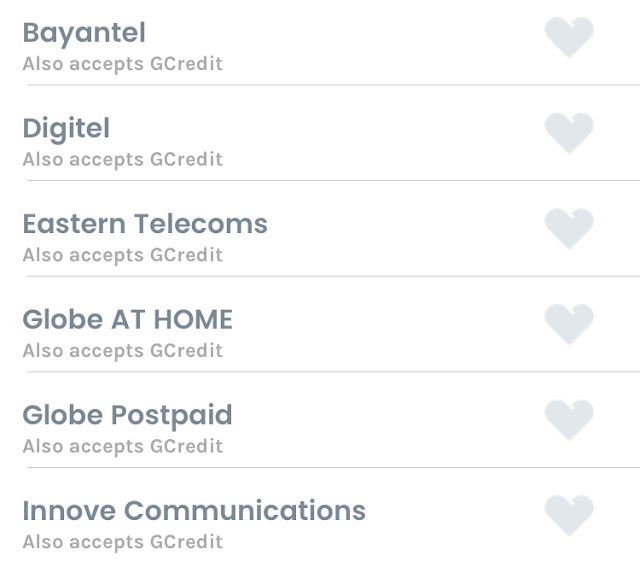 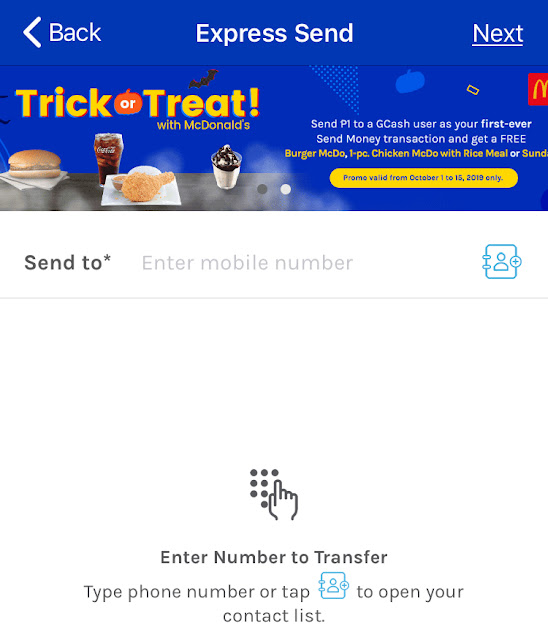 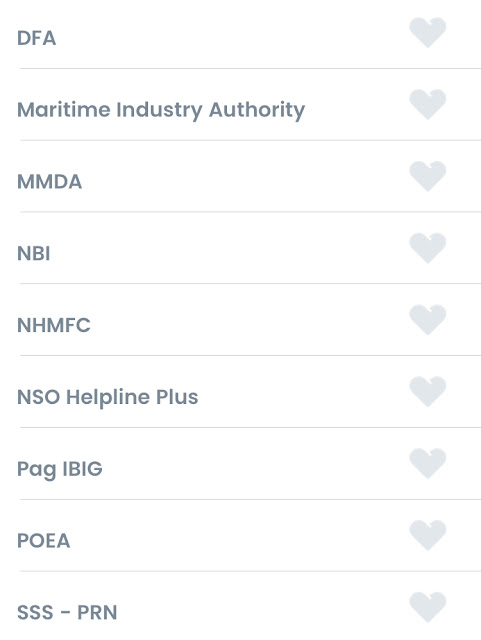 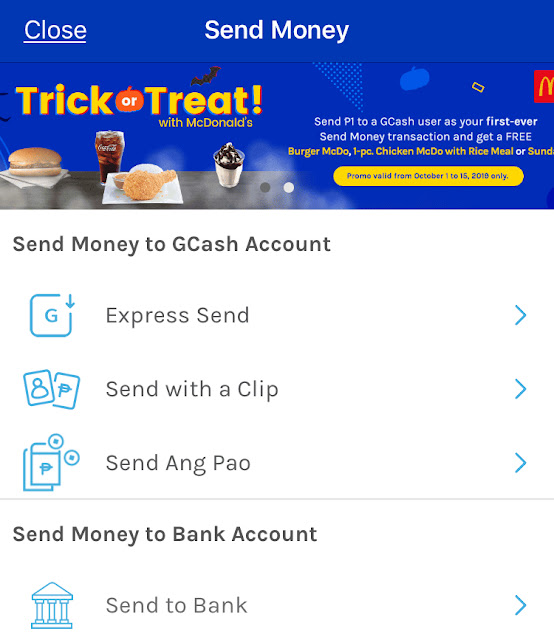 We even had more time to hang out and do a small party for her kid. She thanked me in the sidelines but reminded me that I have to pay half the bill, and GCASH even had that hahaha! She could have gotten me a treat but no, I had to pay in the end LOL! Oh yeah, she is that kind of a friend! Haha! 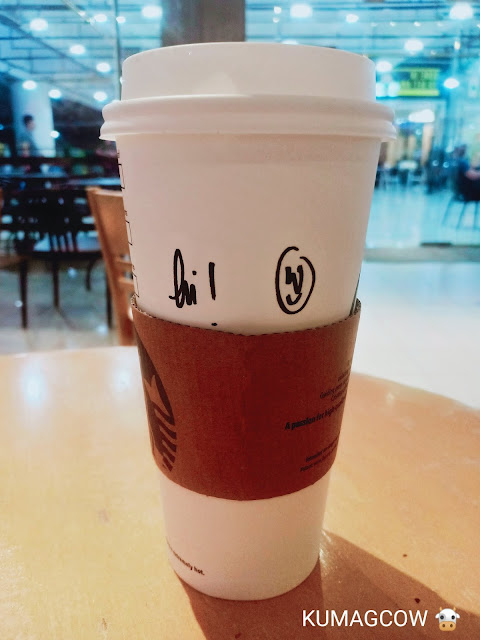 She thanked me for GCASH though, and that was enough. She paid for my coffee later in the evening, I was thankful at least, she got her life back. No more lines, no more stress, I guess that counts.