Minola and the Ketogenic Diet 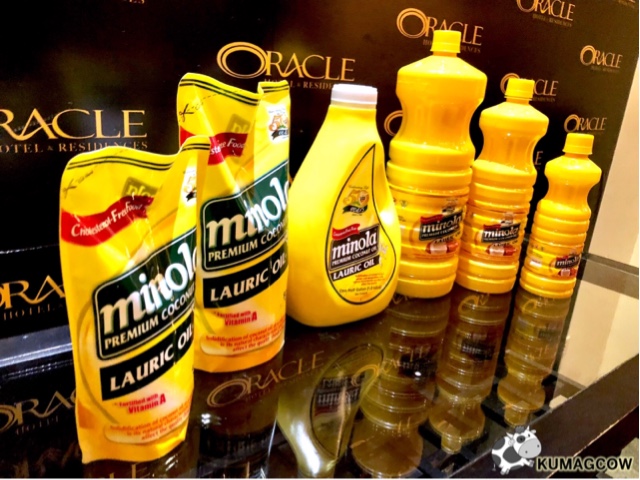 Last year, we had a good discussion with Dr. Fabian Dayrit about the good and the bad things about the Ketogenic diet. He says “Harvard Medical School published articles about it and asks if it is good for you to actually do it. There is a difference between Ketogenic, low carb, IF and Atkins diet. Traditionally it was used to treat childhood epilepsy, it was an effective treatment under a physician’s care. That was 1920, so this resurgence in the last 15 years is really nothing new. Fasting gets the accumulation of Ketones going. Atkins diet which was done more during the 80’s, it is mostly no sugar, high protein commercial diet and is done in phases. “

Also, he said “Ketogenic diets have high fat low carb, 20% protein. There is also mct keto and vco ketogenic diet and done in several styles. Fasting produces acetone and before, they used corn oil for treatment of epileptic children. In the 90’s diet induced hyperketonemia was done for sugar problems and lifestyle diabetes. If you don’t have glucose, your body goes to find other sources of energy and this is where ketosis starts.” 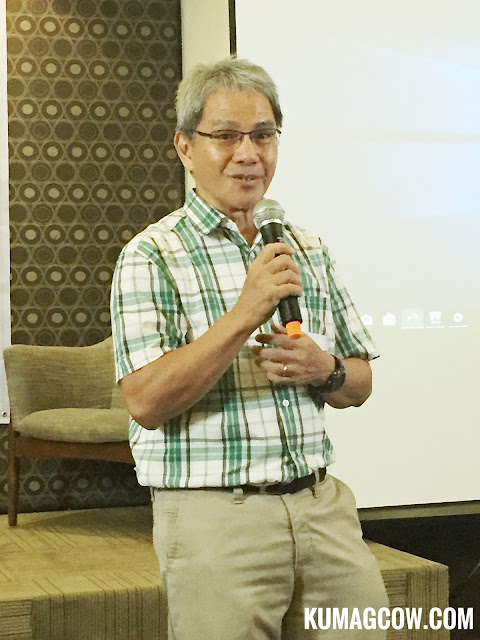 He adds “Ketones improves mitochondrial condition. It is the main source of energy for cells (including your major organs). If you are using statins, don’t do Ketogenic diets because it will just block it from happening. Right now there are clinical trials done against certain types of cancers. Lauric Acid during glucose starvation may reprogram energy metabolism and proliferation of cancer cells. (lauric acid is in coconut oil which Minola is) They also have studies about it versus Alzheimers disease where Dr. Mary Newport subjected her husband to. Her testimonial indicated that it also made good progress using Ketone Ester which mitigated her husband’s Alzheimer’s Disease. Ketosis is done through fasting, strenuous exercise, Atkins diet, coconut oil, MCT’s, ketone ester or a combination of these. Coconut oil has a unique fatty acid composition and no other oil is like it. VCO, Minola or straight eating coconut meat would make you get lauric acid. Published studies also say that Coconut Oil also has antimicrobial activity.”
Desa Apostol also shared her story:

Virna Veloso (not the one on video) who did Ketogenic Diet wanted to lose weight. She heard from friends and seen how it was effective but she couldn’t try the meal prep deliveries. She researched and did strict keto diet, in one year, from 110+ kg she was down to 66 and is now pregnant. She also had pcos (Polycystic ovary syndrome) which had a lot of her other keto friends swear by was managed by it. She also chose food, and is going to know the gender of her kid in a few weeks. Wow! :) 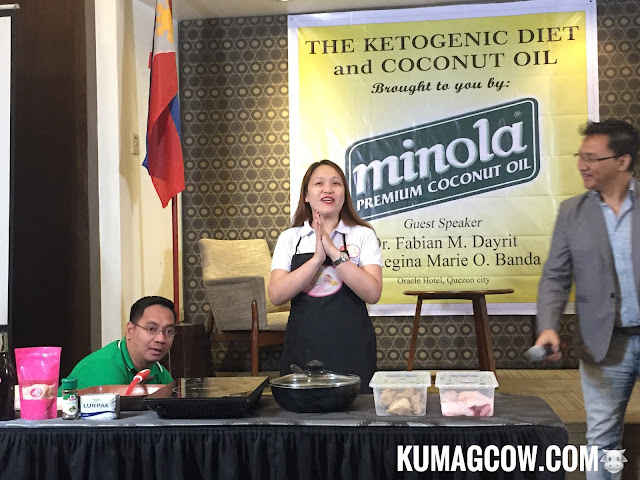 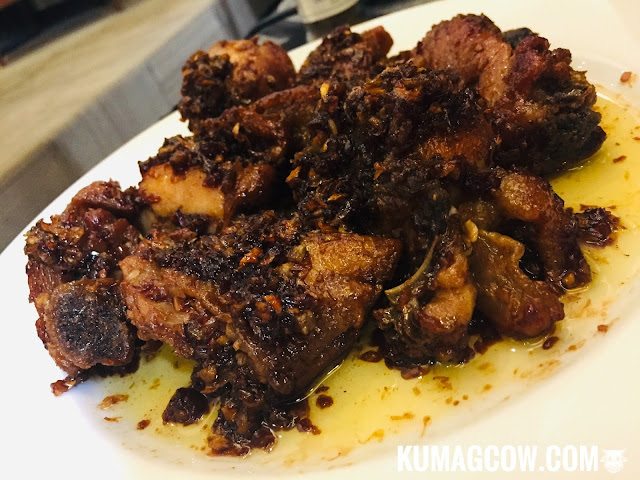 Ms. Kenner of Khendrie’s Kitchen also did a cooking demo and she also shared how her journey to cooking started. She was fond of sweets and baked a lot when she was pregnant. She lost her baby because she apparently had high sugar levels and did not take it lightly. She dedicated the name of her baby to this business and now produced cakes, pastries and food that are all keto friendly. She also now use coconut oil for all her cooking needs. She also lost a lot of weight with it. (Look for Khendrie’s Kitchen on Facebook).

When I left, I felt the sincere and eager participants want to change their lifestyle especially after the throng of women who changed their lives doing keto. With the aid of right know how and keto approved products such as Minola, it will be an easy journey for anyone who would want to live healthy lives. I am just so happy Minola Coconut Cooking Oil supports initiatives like these by KIFI members and their admins. Meanwhile, make sure you get the healthy coconut/ lauric oil by Minola because that helps a lot!