New Pinoy BL Series "My Extraordinary" Out on September 27 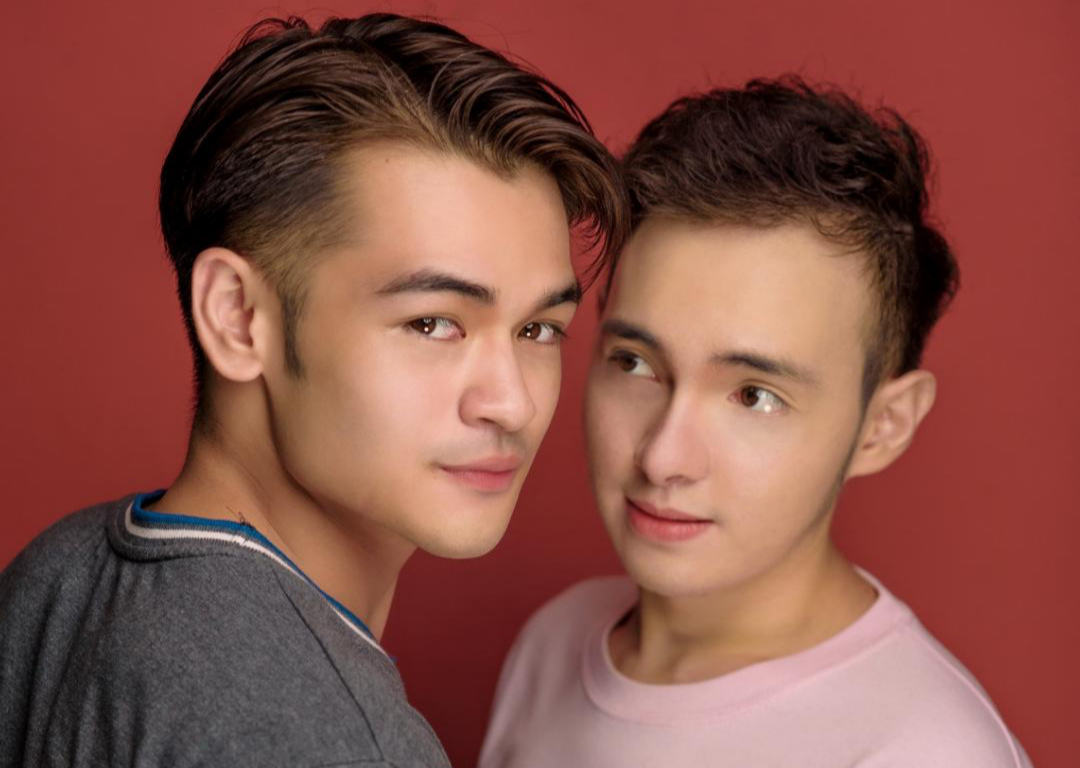 This September 27 looks so promising as Asterisk Entertainment, the GagaOOlala app and TV5 will premiere the much awaited BL series called My Extraordinary starring Enzo Santiago and Darwin Yu. The last time we talked to these two was during the Asterisk Digital Entertainment launch which was held in Alabang a couple of months ago. True to their promise, they are now delivering this story of two young guys who initially were just school mates, but now delved into young love.
This series is directed by Jolo Atienza and written by Vincent DeJesus. This is also produced by Asterisk Digital Entertainment. They play the lives of Shake and Ken, of which one is a loner while the other is more of an extrovert and outgoing person. Much of their stories are told like a slice of life, including their own discovery of how they identify themselves, and how love becomes love in their eyes.
Direk Jolo Atienza says “Each scene has a purpose, one scene will be important to another one in future episodes. Enzo and Darwin will showcase their chemistry, you will be surprised how this comes out because when we made these scenes, they knew how to make people kilig.  Initially we didn’t have much confidence about the theme but people have been watching BL recently. Asterisk Entertainment got Thai trainers to do workshops here for them, they have been well armed to workout their chemistry. We won’t fall behind with kissing scenes but it won’t focus on that, we need to show this on TV so there are restrictions. They came to the set prepared and you will believe them and their story. This isn’t just about Ken and Shake, it is about the people who couldn’t accept them, Ms Yayo’s character struggled accepting them.”
Enzo says “We already clicked when we met in February and we had a good relationship even before that. We practiced in the workshops, and that had a lot to do with how comfortable we felt while shooting this series.” 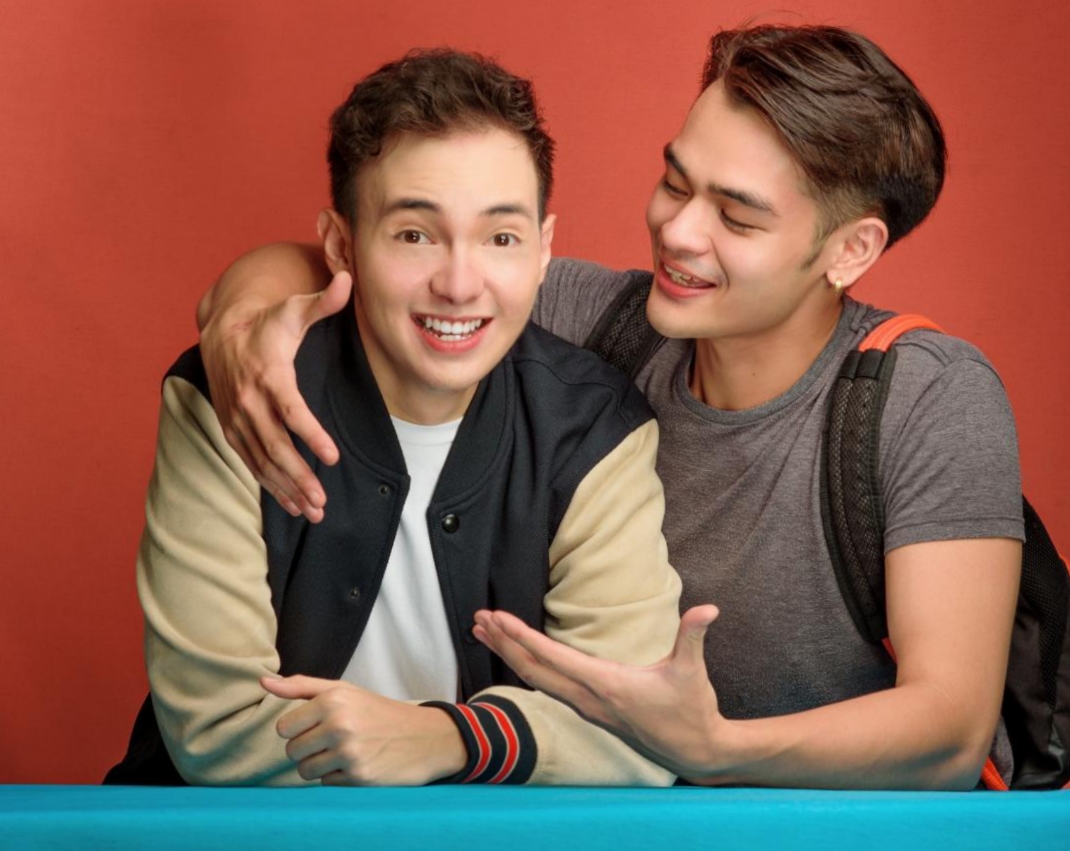 Direk Jolo adds "This was tailored fit, the development of characters and story was done for us. I am happy that there are now fans doing terms like Kambings, everytime we have something new to publish they really support us and even give gifts sometimes. They are so sweet! We got locked down because of protocols. Three locations in Antipolo, Rizal and Bulacan. We had to be together for a long time to finish scenes and come back to another if we need to move we have to follow government protocol. We are excited to see it on September 27. We don’t mind sexuality tags, we don’t judge and do support LGBTQ causes. We know we are straight, allies too.”
Darwin Yu “Love is love, not based on looks, it’s the connection, if you are happy with a person then go for it. Love has no gender, which is what we know before, and while we are doing this series. I hope people learn that from our show.”
It will be shown earlier on the GagaOOLala app at 10pm and will be then shown on TV5 and the Asterisk Entertainment channel on YouTube after an hour. Make sure you get to know these guys and how the love of Shake and Ken would blossom into a great story. The series also stars Yayo Aguila, Jojit Lorenzo, Z Mejia, Karissa Toliongco, Kayden Soriano, Keijee Mesina, John Cortez, Sam Cafranca, Philip Dulalia and Catcat Sanchez.
I can't wait to see this!