It's been a few weeks since I got my hands on this RAPOO MT550. I needed it for my laptop computer because I move around a lot and use multiple monitors for social media management and several phones. Initially I thought it was going to be complicated especially for a gaming mouse but no, it actually was very basic and easy to understand. 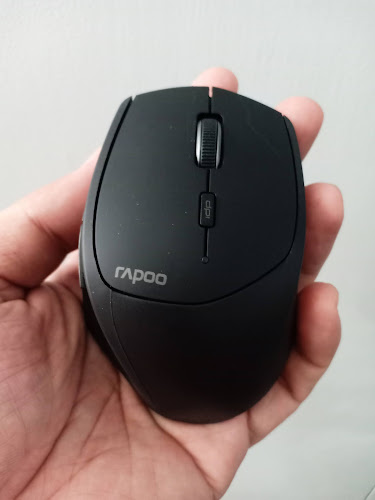 This mouse looks and feels like a beauty. It's not too fancy shmancy, easy on the grip and the actual device is comfortable to hold. You can adjust the dpi on the device itself simply by clicking the button on the center. It also rolls nicely, which would make or break you in games of third party shooters, aiming at enemies would be fast and accurate.
The mouse can be programmed to connect to up to three devices merely by pairing via Bluetooth. The USB can also be carried around because of its small form factor, it can also be installed fast as it doesn't require separate software or drivers. 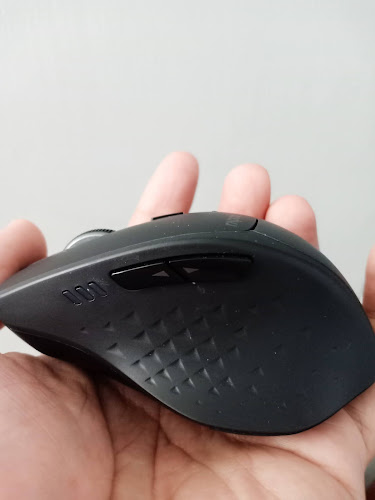 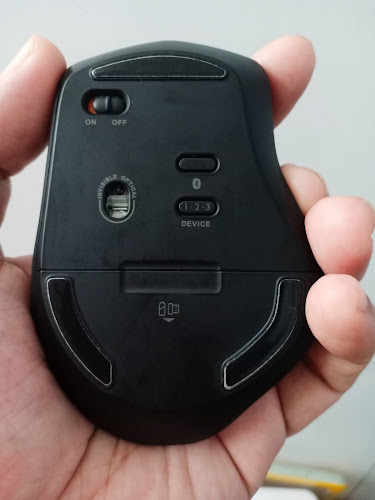 Choosing between the connections is also easy because of the buttons on the side which shifts to another setting if you click on it. Indicator LED lights also makes sure you get the right connection every time, it can do 4 devices without a problem. I have used this quite extensively with Photoshop and video editing tasks, I didn't have any problems with it. Aside from that, it consumes less battery power because I haven't even changed them since I got it. It also came with batteries packaged, some even have mousepads with them on sale via Shopee and Lazada, they get sold out most of the time so I suggest you get it from Silicon Valley for only Php 1,240.

It can do phones, tablets, laptops, and it has pretty good design with you in mind. Go get one now!