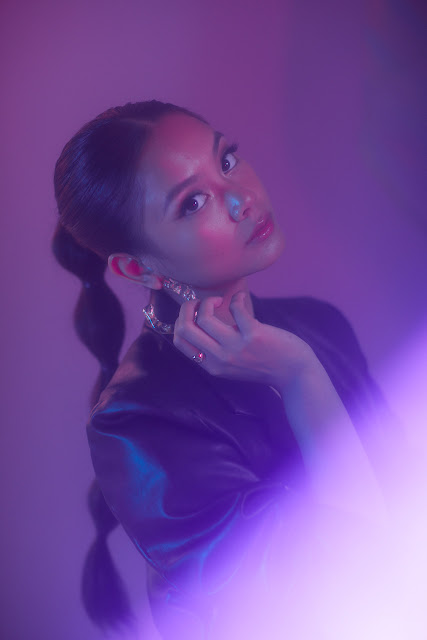 Oooh this is interesting! Now I have seen her perform live, on TV, and even got to talk to her a couple of times during events. Ylona Garcia comes off as a very smart, intelligent, passionate lady. She's destined for greatness and hearing her new single "ALL THAT" this afternoon just made me shake my head a bit why she isn't in Hollywood or some other place greater because she's dang good in what she's doing now.

ALL THAT reminds us of the horrible things we had in 2020, and why it's okay to actually leave those things behind. Picking up what's left of us and do more things, we're due for good, better things and we should be doing things towards that goal, NOW.

This is officially her debut single under PARADISE RISING, which is  a sister label of 88rising which is formed with their partnership with Globe. Under them, Ylona wishes to expand more of her music to a global audience. From the looks of it, they're not going to disappoint people because it honestly sounds so good. No wonder why she's gotten Gold a few years ago (when she was only 18). Paradise Rising is also focused on bringing Filipino talent on a global scale. She's perfect for this!

She says "This song is a good reminder that you should be kinder and have a better your relationship with yourself. It gets you to have better relationships with people around you. You would need to leave all the toxicity behind, then start anew. It's how you could commit and find that new you!" and I totally agree. 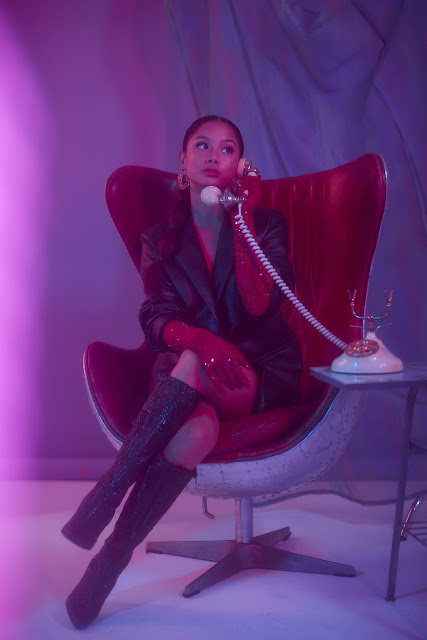 To know more where this is heading, go check out PARADISE RISING on Facebook, IG and Twitter. They're good, and they're going places! Congrats Ylona!