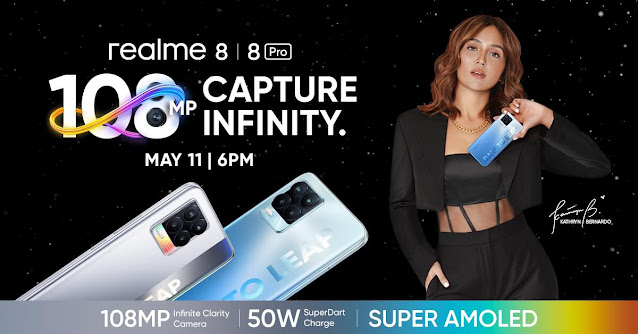 Aside from the Teen Queen Kathryn Bernardo endorsing this phone, it's going to be a good outing for a phone with 108MP later at 6PM. This is realme 8 Pro, the best phone they have for gaming and creating content. It's in the details and if you shoot something huge (like this much) it's like taking a photo of different spaces and landscapes, then putting them together like it's one huge shot. This capability comes from Samsung's H2 Sensor camera technology which becomes part of this phone, imagine the things you can do with this and the quad cameras right? 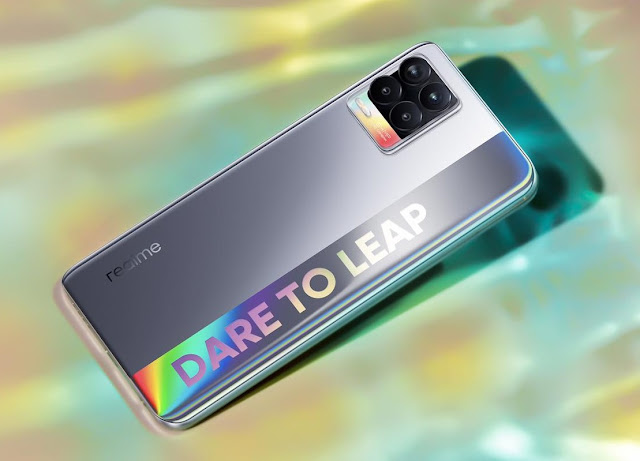 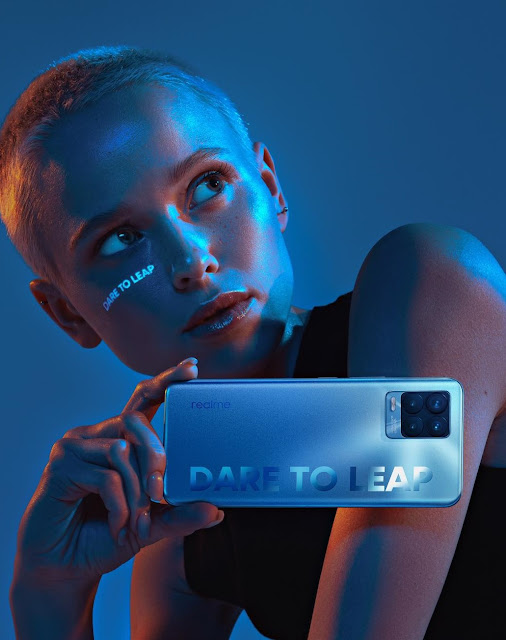 Photo and video content is so important in this day and age, especially if you have a lot of individuals also having a career doing it. The realme 8 and relme pro has HD Super AMOLED displays which you can take around any time of the day, still look at it with clarity even on direct sunlight. Aside from that, it's got a really nice back panel, and its design looks very sleek and sexy, shiny to the point that it'll attract attention too.

If you're a gamer, it's got MTK Helop G96 processors which can handle pretty much the heavy graphics of different mobile games in the Google Play store, plus the most popular titles like Mobile Legends, CODM, LOL, Wild Rift which is becoming a little competitive too these days. It's got a 50W dart charge which makes charging so fast, and get you much juice for playing and taking photos and videos all throughout the day! This will be available this month in branches of realme and their partner mobile phone stores nationwide. Make sure you tune in at 6PM today at the realme Philippines Facebook page as they'll be showcasing the phone and its features to the public via a live stream. And honestly, if you care about Kathryn Bernardo, anything she endorses works, she's so lovely in the materials that realme came out this year. You better be at the livestream later, it'll be good!