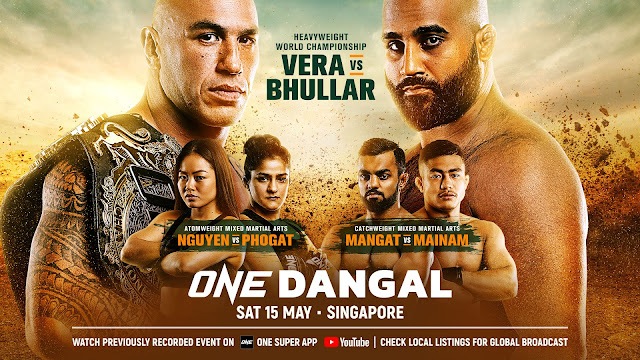 It's almost Olympic season and I can't imagine the hardships of our fellow Filipinos go through as they strive to bring pride to our country once again. With the pandemic happening, it would be doubly difficult for them to work out and practice as health protocols require them now to do their usual rehearsals quite differently. Although challenged, our sports men and women still wish to bring pride, hope and joy to our countrymen and we've struck much fame and gold in several sports which unites an entire country - much like ours.


Take tennis phenom Alex Eala for example, she just broke top 700 at the ITF Women’s World Tour and now ranks at 660. Aside from that, the country's favorite sport of basketball is gaining traction with Chico Lanete, Mac Tallo, Dennis Santos and Zachy Huang as the 3 on 3 champs represented the PH in FIBA 3x3 in Doha, Qatar. MMA Fighter Jackie Buntan recently also got a unanimous decision victory in ONE Championship which was held at Singapore. Doing good also was Team Lakay’s Jenelyn Olsim who won her debut match at ONE Championship against an experienced Brazilian Maira Mazar in March. Eduard “Landslide” Folayang of the same team currently has 22 wins on record plus a bronze and silver which he won during Asian Games, Sea Games and World Wushu Championships.

Tomorrow, May 15, Saturday at 6pm comes one of the most awaited event in MMA sports. It's called ONE: Dangal wherein our boy and ONE Heavyweight World Champion Brandon “The Truth” Vera will defend his title against Arjan “Singh” Bhullar. Singh will try to beat the heavy favorite in hopes to be the 1st Indian World Champion in MMA (so you should definitely watch this!).

Aside from that, we've got Denice “The Menace” Zamboanga remains undefeated, so make sure you watch their upcoming matches via the ONE Super app on May 28. They'll headline ONE Atomweight Grand Prix entitled ONE: Empower wherein she'll face South Korean veteran Seo Hee Ham wher the winner will face ONE Womens atomweight world champion Angela Lee. That match will be scheduled late this year and perhaps be one of the most explosive fights this season.

Ms. Chelo Flores, Head of Video and Music Squad at Globe Telecom says "At Globe, we will continue to cheer for our Filipino athletes who continue to bravely compete on the global stage and through the ONE Super App, subscribers can watch our mixed martial arts athletes win gold anywhere in the world.”

You may catch home grown Team Lakay and other athletes in upcoming fights which will be shown exclusively at the ONE Super app. You can enjoy this via Globe Prepaid’s Go50 promo. Globe wants Filipino sports fans to still see the games even at the comforts of their home so they too can fully support our athletes even at these hard times. If you want to know more about the matches, head on to http://glbe.co/ONEFC-Dangal today!