Antique: Where the Mountains Meet the Sea on Discovery Channel 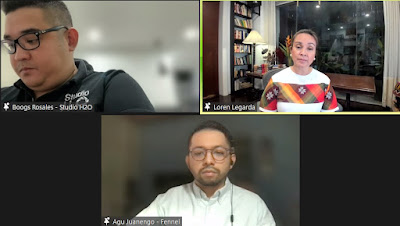 Just got off the press conference on Antique: Where the Mountains Meet the Sea hosted by the office of DS Loren Legarda and the Department of Tourism. This has been attended by several government dignitaries and executives from Discovery Channel where this will be shown this coming March 23, 2022. This documentary is produced by Studio H20 through DS Loren Legarda's office, the DOT and in partnership with the Province of Antique. 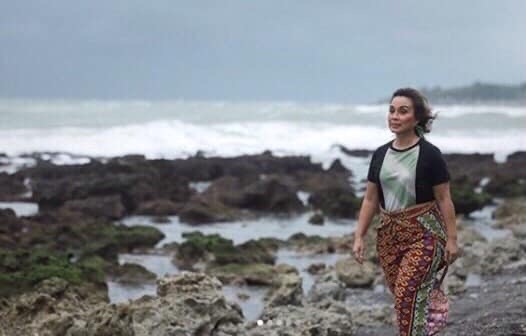 DS Loren Legarda says "I would want to give my full undivided attention to this project which is close to my heart. During the pandemic, we worked on this which delves on marine biodiversity. This is a Senate project with the DOT so funds will be allocated to them. This is not the first I've done with several groups. We have legislated 94 laws, and if mandated there would be a multitude of national parks and they will be given management plans, this will be my legacy. The loss of plants, animals, on land and underwater could be detrimental for the future. I put all it into bills, together with Senator Villar, and covers 2 areas in Antique which will be part of the feature. This houses marine riches, that puts food in the table, and the discoveries of Studio H2O is just a paradise. We give due recognition to UP Marine Science Institute and RARE Philippines, all our 18 Mayors, Vice Mayors, who will enact local versions. What they did was a community based coral reef monitoring, hired and worked with local people, fisher-folks around the designated areas. They discovered areas suitable for coral growth, more places for fish diversities, 2 endangered species found in our waters, and Manta Rays found only in the country. More exploratory dives should be done as more remains to be seen. I would like to do a project with the DOT, the DENR and LGU's." 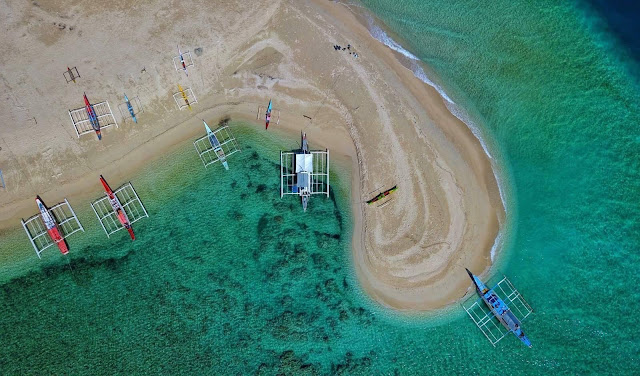 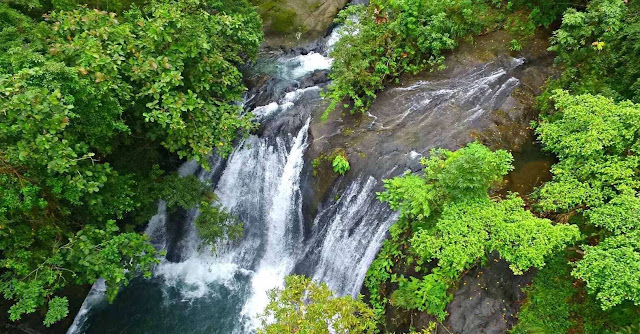 Boogs Rosales of Studio H2O adds "We really worked hard to push through with our shoot, it will be shown on Discovery Channel for two days. We're glad that we got to work with the various government agencies and have this shown to an international audience. As DS, the funding was from their office, through the DOT. It's a process that went through bidding, it was very hard to work on it. Part of the funding went to also showcasing it in Discovery channel, to promote and highlight the province through visuals and our storytelling."

Antique: Where the Mountains Meet the Sea will be shown on the Discovery Channel this March 23rd at 6:15PM and will be replayed on March 24 at 8:15AM and 11:25AM Philippine time. This will also be aired in Singapore, Malaysia, Indonesia, Thailand, Vietnam, Myanmar, Cambodia, Laos, Hong Kong, South Korea, Taiwan and India where Discovery Channel is available.