KIANA V To Perform at the SXSW Music Festival 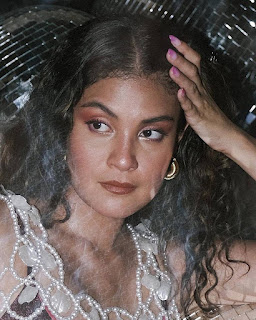 I've loved KIANA V's music for its international flair, flavor, a sound that can unmistakably be even better than those who are in top charts in the US or elsewhere in the globe.

In a couple of days, she's set to perform at the SXSW (South By Southwest) Music Festival at Austin, Texas. The event running from March 14 to 20 will be featuring 240 artists and will be an in person event, much of which has been missed in two years. Kiana V has recently released a single entitled "Heartbeat On Me" together with a music video directed by Gab Valenciano (who's gotten several awards for his previous work, and consequently her brother). The track is soothing as they utilized synthesizers with light beats, you'll love her even more. Kiana says "It's about falling in love with someone, as if you're scared to see if the other party would reciprocate the feeling, and hope it is mutual." This is also part of the EP Dazed which has been lauded by Spin, NME, Hypebae, Office Magazine, Paper Magazine among others. 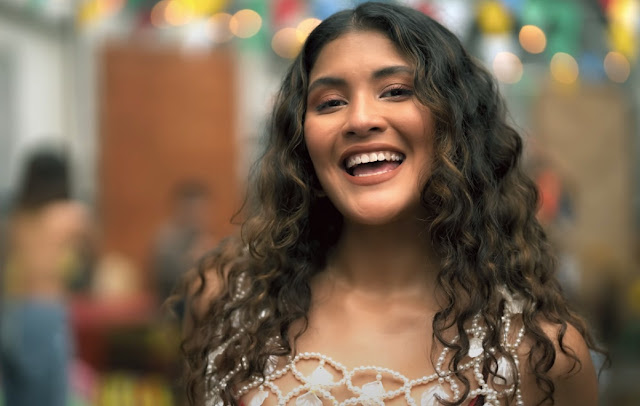 Kiana V has gotten awards from Awit Awards, MYX, Wish FM, McMillan Woods Global Awards and featured in Spotify's NYC Times Square billboard last year. She will also be appearing in a MYX original series called "The Crossover" which will be shown on different platforms. Make sure you're subscribed to her YouTube and social channels. Meanwhile, treat yourself with this video.