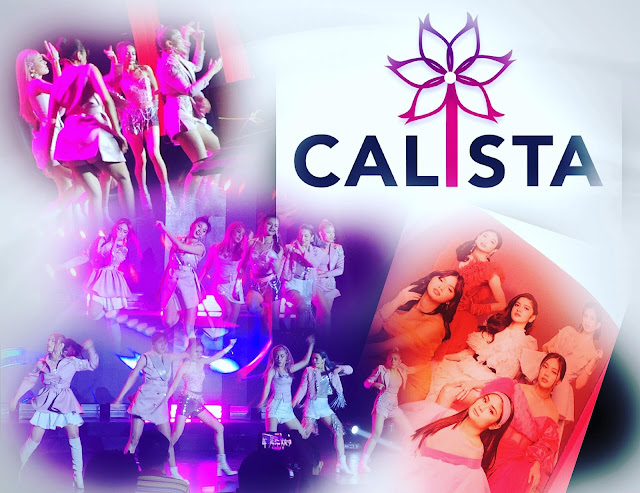 I loved what I saw earlier at the launch of CALISTA, the newest iPOP Girl Group set to conquer the world by storm. They scoured the country for a little over a hundred talented girls and pick the ones right for the mix, and that's what we saw earlier. They've been training for months and with fire in their eyes, they're raring to go do the legwork to become the biggest girl group act in the world. 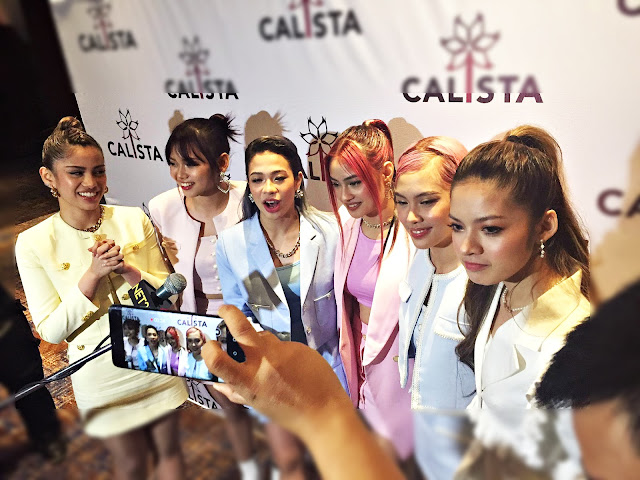 This is the first time I'm seeing Anne, Olive, Denise, Dain, Laiza and Elle as restrictions from COVID in the country was just relaxed this month. Their launch coincided with International Women's day and that couldn't come at an opportune time. They came from different backgrounds, Anne is a triple threat and previously released singles, she also appeared in projects from Regal Films. Olive on the other hand is my personal favorite. She's very pretty, and was crowned Miss Teen Cebu 2019. Denise on the other hand has been doing dance for a few years now. She also has done international dance championships in Australia and wants this opportunity with Calista to soar. Dain has been in the pageant circuit. She's also a model and balance her studies successfully. Laiza has appeared in different TV shows, movies, a very versatile actress. Elle is also a beauty queen and a spirited dancer, you'll love what she does on stage and we saw them all happen today.

Their first single called RACE CAR written and produced by Marcus Davis was also a hit with the press. With the catchy tune and fierce lyrics, it fit Calista to a T and personified who they are as a group. Answering some tough questions from the trad media earlier, they reiterated that they're not in the industry to become famous, but become an inspiration to people who would love their songs, dance and performances. They know their lives will change and in the next few weeks, they'll be doing a concert called VAX TO NORMAL in Araneta Coliseum. This means they'll be working doubly hard as they do that on April 26th, this is under Merlion Events Production. The concert will be shown on TV5 and will include Yeng Constantino, AC Bonifacio, Elmo Magalona, Andrea Brillantes, Darren Espanto and Ken San Jose. Last thing, although they're very talented women, they still have a long way to go and they're all raring to prove (and know) that they're worth it. You'll have to see them brave


Before things go haywire, make sure you check out Calista on their website at calistasocials.com and follow their channels @CalistaMusicOfficial on IG and Calista PH on FB.