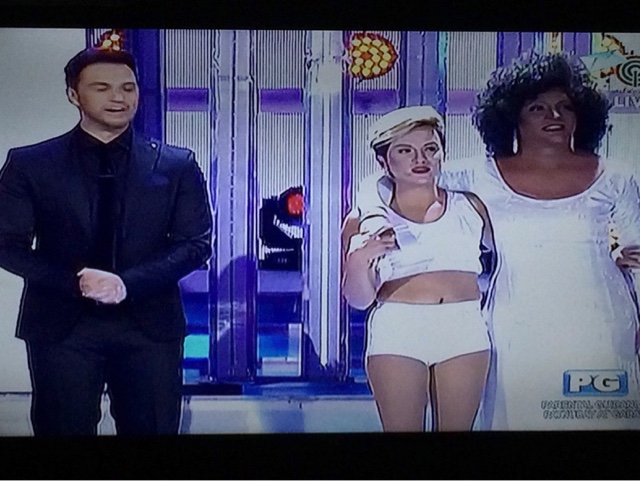 I watched together with the whole country and her journey in this show has been unbelievable. From portraying tons of local and international artists, Melai Cantiveros has finally made it! She is the winner of the first ever "Your Face Sounds Familiar" contest in the Philippines. She bested 8 other performers along with fellow finalists Nyoy Volante, Edgar Allan Guzman and front runner JayR! 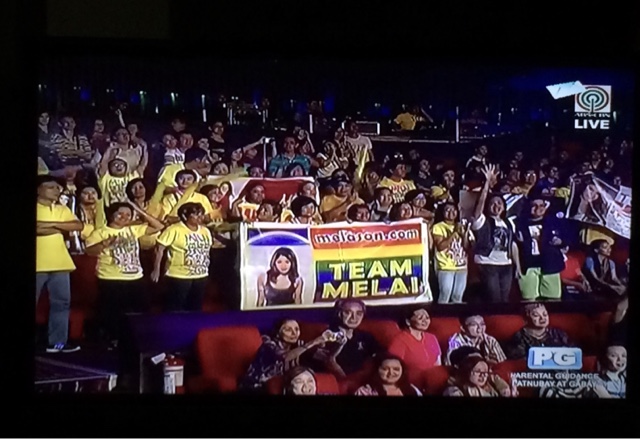 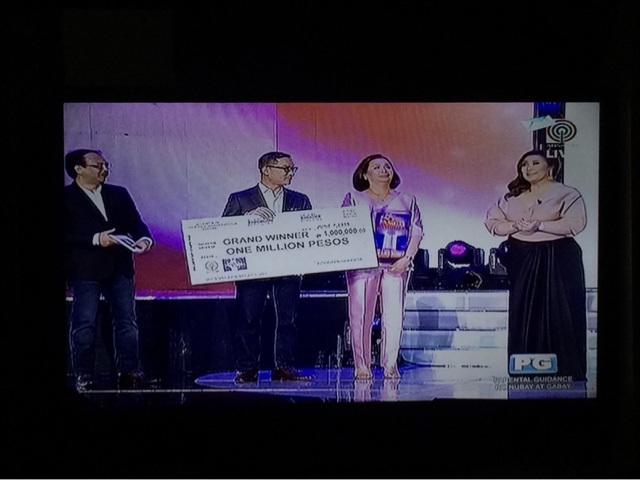 EA got 3rd Runner up, Jay R got 2nd Runner up and Nyoy Volante got 1st Runner up and Melai won this season! Their respective charities also received cash prizes as part of the proceeds of this show. 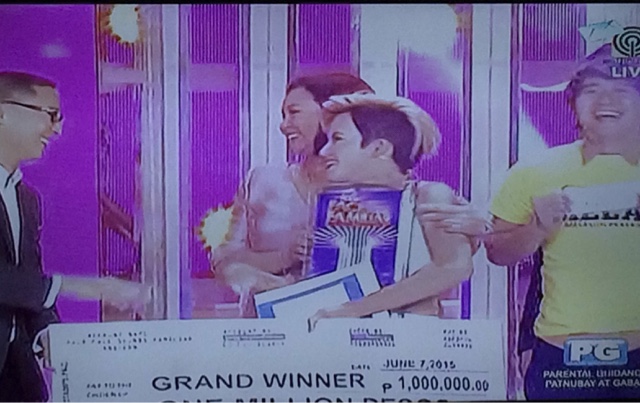 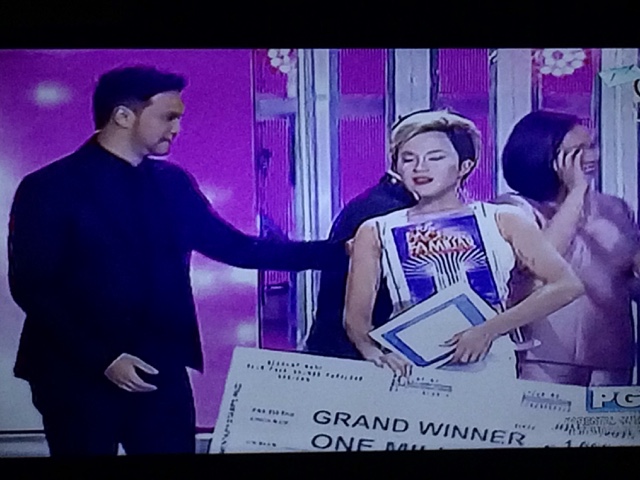 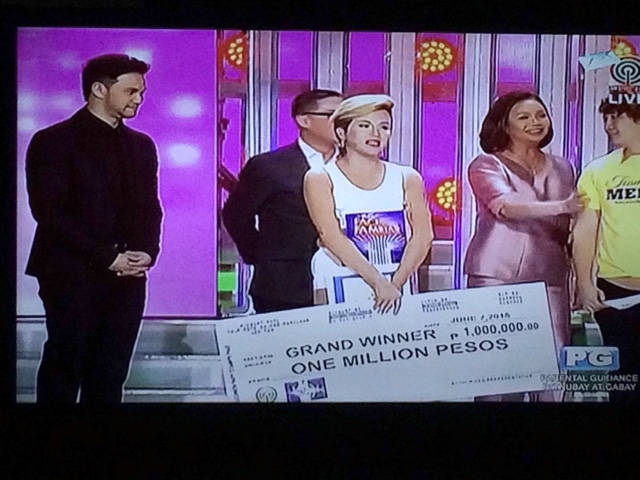 Melai dedicated her win in this show to her daughter Amelia Lucille, her husband Jason Francisco and everyone on the show. They also wanted the public to enjoy every bit of the show and thank all that supported them! Melai was so good being Miley Cyrus! I hope Miley can greet her in the show somehow, or maybe in the news... she did a good job!

Photos screenies while watching the show, CTO.
Posted by John Bueno at 10:34 PM