Health and Beauty Products from One Lighting Corporation 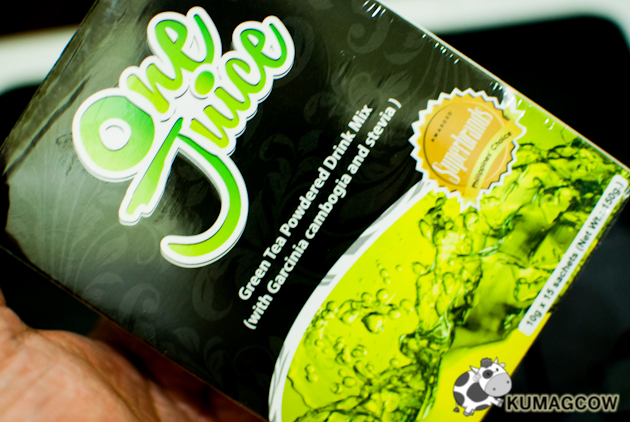 It's been a while since I received a care package, and this one's pretty special. I'm not into healthy stuff but I found them pretty good. This is One Juice Green Tea Powdered Drink Mix. I love the ones that are usually served in Japanese restaurants and off stores but this one looks a little different. Aside from the usual green tea, it also has Garcinia Cambogia which is a tropical fruit that can block things in your body that can make fat. It also raises your brain's level of seratonin which then makes you feel a little less hungry. There are also studies that resulted some help of this ingredient in making insulin and bad cholesterol levels lower. It also has Stevia, the leaves that some people use to replace sugar. That may mean you'll get healthier in the long run because it's effect in sugar levels plus, it's also not addictive. This drink isn't too sweet though, I also take it cold. I also drank this while having a meal. Instead of just water, wouldn't this be a great alternative than softdrinks? Way lower sugar content too. 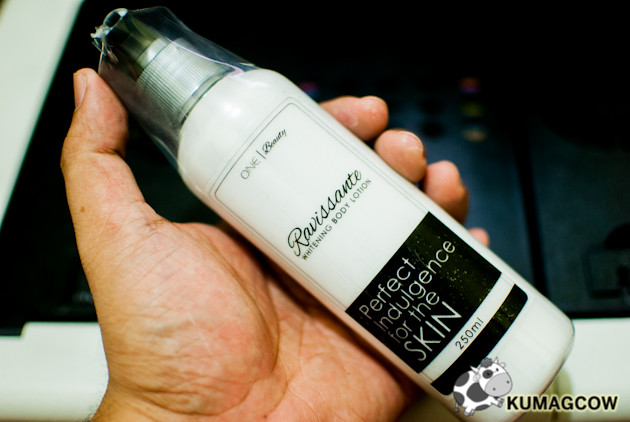 This is the Ravissante Whitening Lotion. Now don't get me wrong, I don't use artificial things to whiten my skin, and I don't really think anything's wrong with that. The thing is, we've all got dark spots here and there right? We just want our skin to look a little even and a little help from whitening lotions like these would just make things faster. It also doesn't cost that much (around 900 I think) but you get the effect you need to make that darkening spots go away. Anything to make yourself more confident and sure of yourself I think isn't really a luxury... sometimes, it's a necessity. Wouldn't you want your date to notice how flawless your skin is? Or how about meeting with clients? You wouldn't want them to mistake it as hygiene problems right? This also has ingredients that's got effects of sunscreen and moisturizers. A bottle would just mean you're taking care of yourself, why won't you do it right? 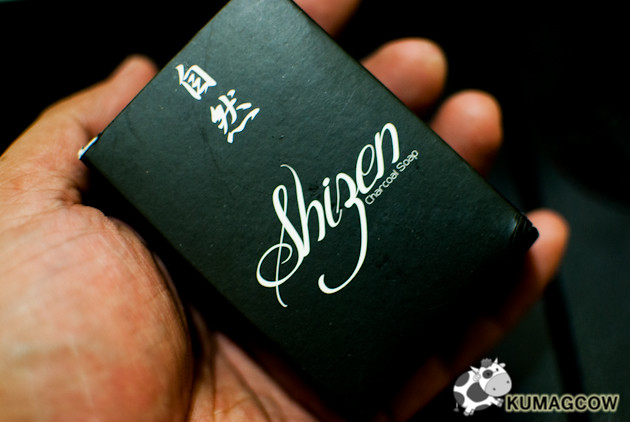 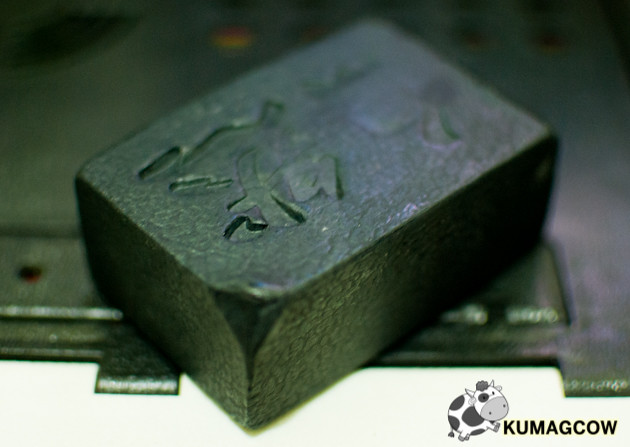 You probably have seen charcoal used in different products these days. You've seen it in cleansers, beauty masks and even toothbrushes. Charcoal is also used to treat poisoning because it basically absorbs toxins faster than the lining of your stomach/digestive tract. This is the Shizen Charcoal Soap. It's got charcoal too so the concept is quite similar. It absorbs dirt and oil in your pores and gets washed away when you rinse it with water. It makes you look and feel younger and deeply cleans your skin. I find it more effective when you let it sit for a few minutes before you wash it off. It's a little uncomfortable to do that I know, but as they say, we have to fake it til we get it LOL which is a nice way to say we sometimes need to suffer a little to get ginormous effects. Though really, it's like just an ordinary soap when you use it. I used it like my old one and costs a little more than the usual brand because obviously, this one's special, and you get the benefits of the premium ingredients. It doesn't also hurt to try right? This might be the answer to your search for the fountain of youth. 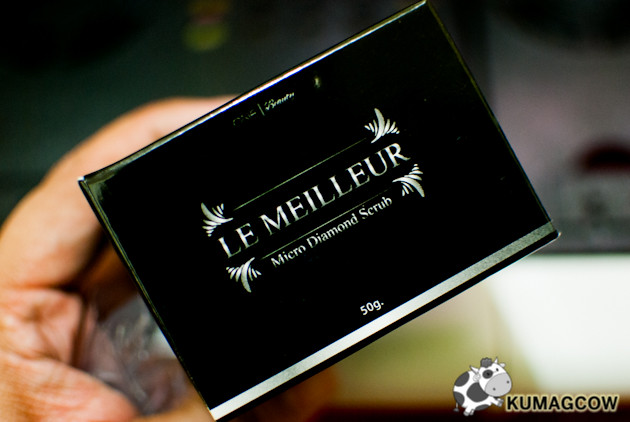 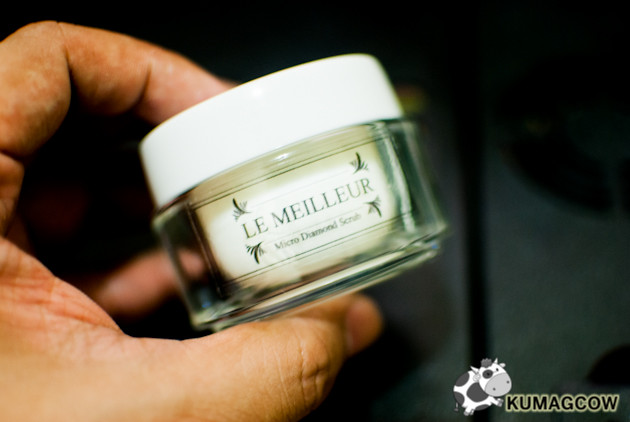 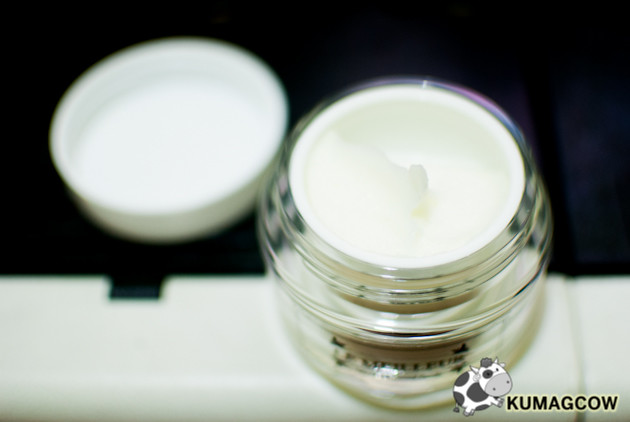 Last but not the least is the Le Meilleur Micro Diamond Scrub. They say this is not a facial scrub, not a cleanser either. They mentioned that this is much like an alternative to micro demabrasion which is often done in clinics. They also said this uses small crystals to lift dirt, oil and old, damaged or dead skin. It also contains vitamin A, C, E and glycolic acid so you get rid of those wrinkles and scars from acne damage. I don't have acne so I don't have a reference about that effect but it did whiten my skin a bit where applied. Mind you, I only have done it a few days (3x in a week to be exact) and if I'm seeing effects, you probably would too. It's not too greasy either, just massage lightly (especially in dark spots) and rinse it off later on. You'll probably see a little exfoliation but again, before you do use any beauty product it would be best to consult your doctor/physician. If you're interested in purchasing any of these products, you may call them on their hotline (02) 226 4111 office hours. Else, you can look for their exclusive One Lightning Corporation distributors nationwide, or their channels below.