KISPINOY: The Search for the next KPOP Icon 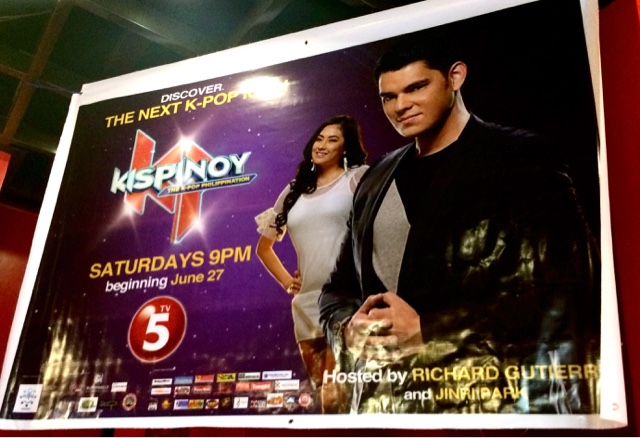 Filipinos fascination about KPOP artists and the KPOP scene is just insurmountable. The time to make this effort up a notch is now so Yun Sung Choi CEO of YU&IQ International Inc. and companies YU&IQ Entertainment (formerly RYU's Entertainment) and NH Media is launching a new show called KISPINOY hosted by hunky debonaire multi awarded superstar Richard Gutierrez. KISPINOY basically means K-POP Icon Search Pinoy Edition and it is being pushed now to be an annual thing in other Asian nations too. 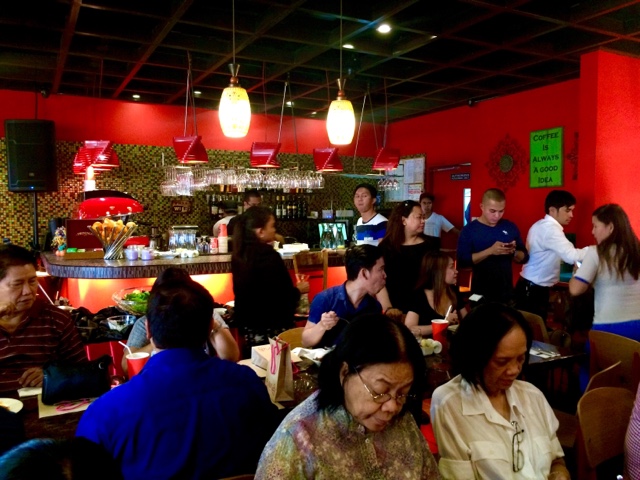 Richard Gutierrez has done several celebrated and awarded shows like Survivor Philippines, Oras Na, and others so he's definitely going to use his A game when the show starts with a 2 part premier telecast come June 27 and July 4. He will also be with the men's mag usual suspect the sexy and gorgeous Jinri Park. Richard said during an interview in Jet7 Bistro Timog Avenue that "This is something different because even of this is a talent search there will be a Korean component." It'll also be done by the people who made local talent search shows like Eat Bulaga and Talentadong Pinoy so you're sure to be entertained during TV5's Saturday Primetime slot from 9 to 10PM. It's going to be big as well because you'll have an esteemed set of judges that includes rock icon Rico Blanco and some of Korea's prominent artists to serve as judge and mentors. 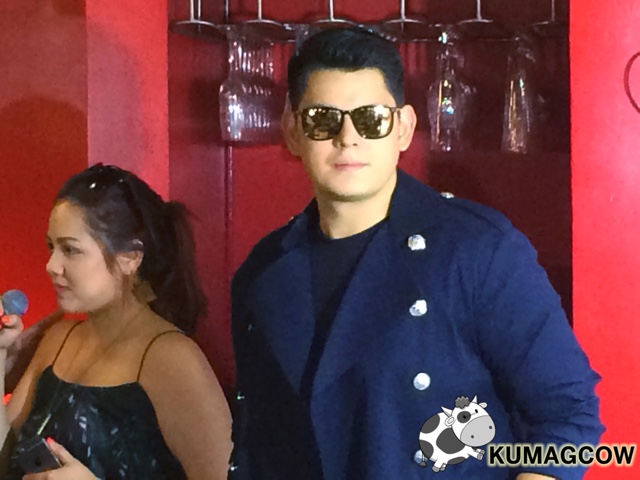 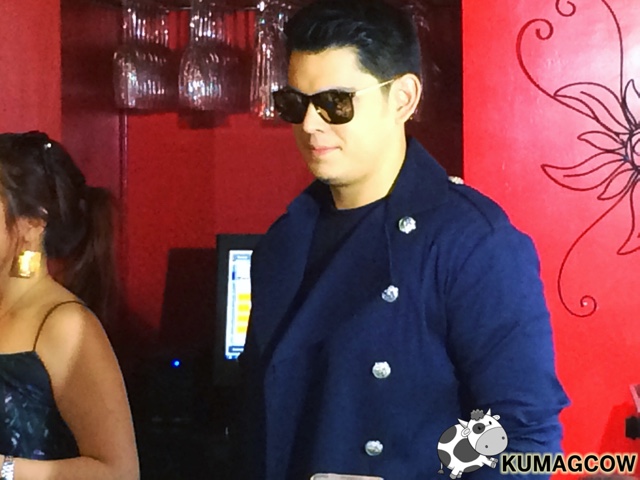 Auditions will be held in booths located at SM malls in Metro Manila, Pampanga, Cebu and Davao so you're going to only expect that we'll be having the best in the  Philippines to battle the rest of the world! 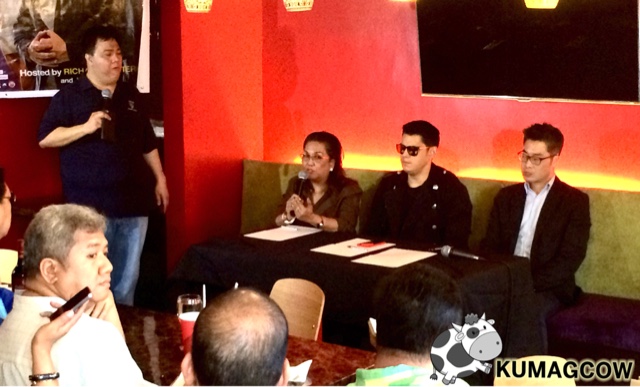 A recording contract and the chance to get to Korea plus the chance to live and train with the best performers in the land of Lee Min Ho. Doesn't that sound so good for Pinoys to love KPOP? Indeed, so support your KPOP Icon hopefuls when it airs on the happy network TV5!

For more information about their auditions: