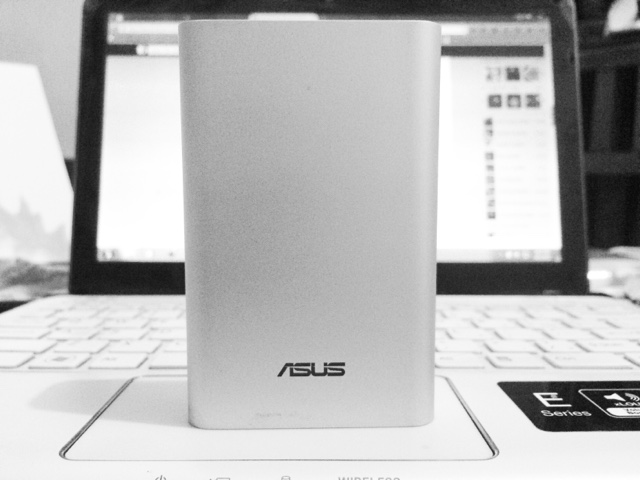 Meet the the ASUS ZenPower 10,050 mAh Power Bank. This currently costs Php 795.00 in the market and has impressed me and a lot of people in the tech industry. I saw this when I was in Indonesia when the Zenfone 2 was launched and the delegates pretty much wanted to take it home. As for it's size, it's pretty small and since it's quite near the other brand's 10,400mAh power bank, this definitely is better sized as it is as small as a credit card. It's thicker than a card obviously but since it's smaller form factor, it just means you get more POWER for its size. 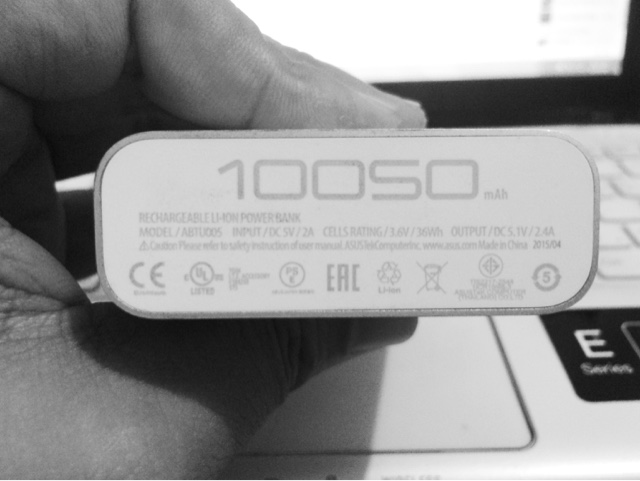 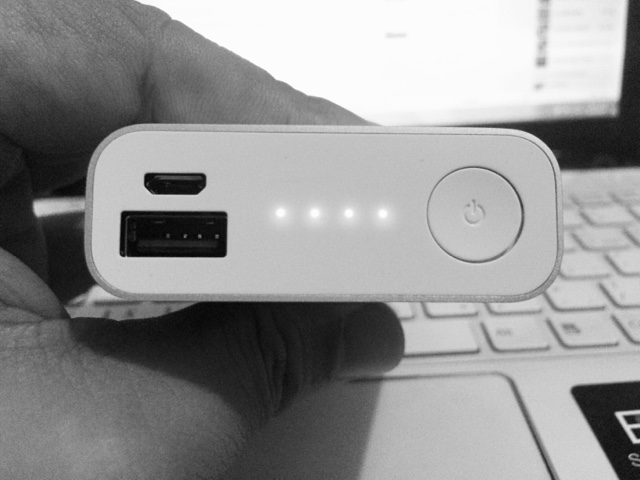 I talked to a power bank manufacturer a couple of months ago and there has been a huge proliferation of fake powerbanks in the Philippines which are imported from you know where. They use old laptop batteries and get those parts from trash to make counterfeit powerbanks. This is probably the same things you see in the sidewalk sold for a couple pesos. This might work sometimes and will probably have repercussions in the long while. The over current, the under supply of it and the wrong output will not only put your gadgets at risk, but your lives. I've seen phones burst first hand because they kept it so long with the charger. Now what if that happened while you're at home, would you like your house to burn down? Exactly my point, which goes to my other point about the ASUS ZenPower 10,050 mAh Power Bank. 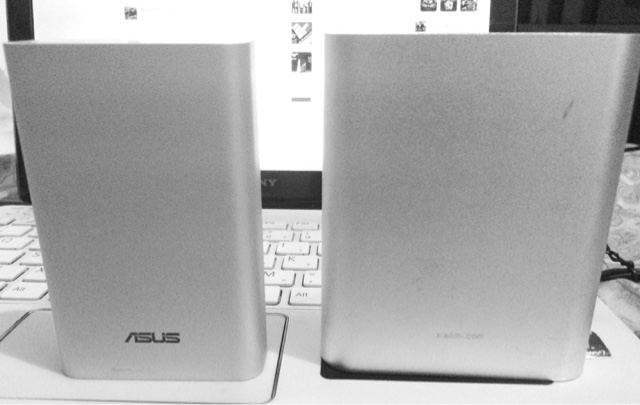 ASUS employs on these devices what they call ASUS PowerSafe Technology. It's proprietary technology that makes every ASUS ZenPower cabaple of watching the temperature, control input and output voltages so your devices won't get broken. It also prevents short circuits so you're assured being safe while you charge your devices. This is also expected to last around 1.8 times more than the competing power bank brand. It's also certified by 6 international safety organizations so when you own an ASUS ZenPower, you don't have to worry!

ASUS also assures there's going to be plenty for everyone! Honestly, I was given the other brand during a petrol brand's launch. The thing never worked and once I connected it to my iPhone, it didn't work anymore and I was carrying it around thinking it would become better over time... it only became worse. Now that I have the ZenPower, I can charge my iPhone twice and a little more for emergency. That alone is reassuring. It's available in different colors like gold, silver (this one that I'm using) and others. It's sleek, light, and can save you so many times in a single day. I carry it around as another one as spare and I haven't even used that one yet because this one's efficient. If you're out looking for a power bank, please consider this one before you go elsewhere. After all, it's from ASUS!