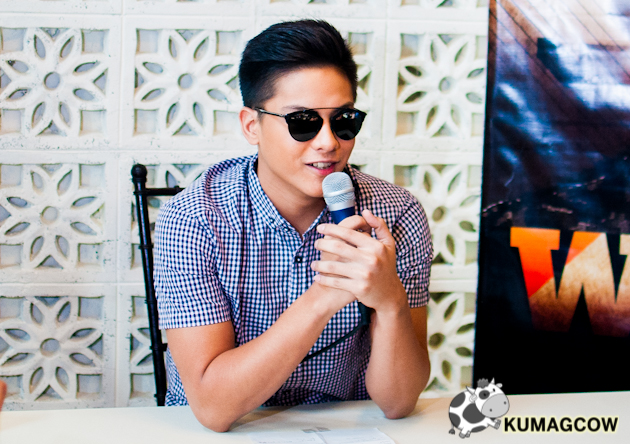 If you haven't heard it yet, the teen king Daniel Padilla will be doing a concert called Daniel Padilla Most Wanted this June 13, 2015. The good looking guy will be singing a couple of songs mostly old ones as he has admitted to be an old soul. The songs he'll be performing is where he's mostly comfortable and as I posted in Instagram (Follow @kumagcow there please and on Twitter and Periscope!) he hasn't really had time to rehearse. He was able to rest these past few days and take the long way of choosing the songs, singing it a few times even if he lacked sleep because he's still taping episodes for his soap "Pangako Sa'yo" (I Promise You) which has gone worldwide in the past. They're probably also doing the same in this franchise because as it seems, the following the teen queen and king has is just phenomenal. 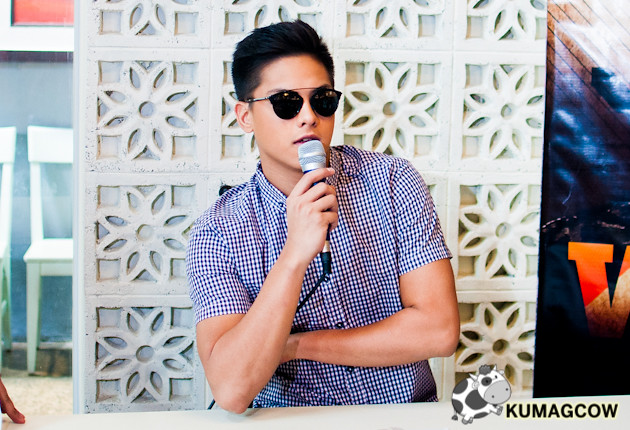 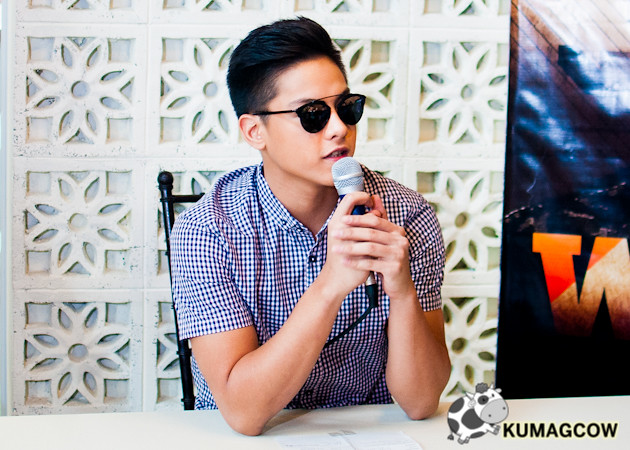 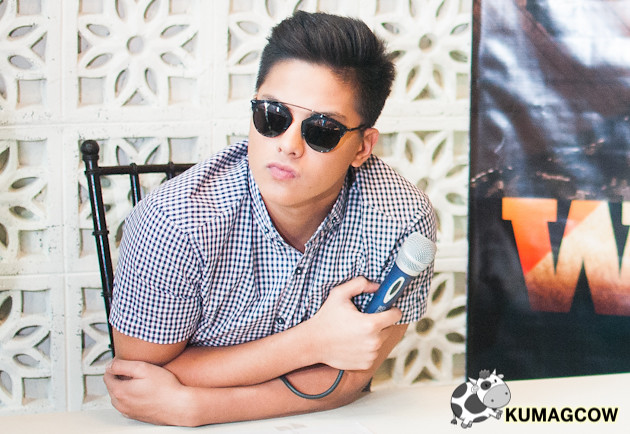 Mom Carla Estrada aka The Queen Mother has been very supportive of his son and Daniel confirms that she might actually be part of the show. As for Kathryn appearing, he knows that she's got a lot of work still on the same show and he doesn't know yet if it's going to be a surprise kind of thing... he hopes though that she'll get to be there so that fans would be happy. The show Most Wanted just makes this a mark of his career, he's already filled the Smart Araneta Coliseum in the past and this repeat in Mall of Asia Arena he says will be more personal. As of now, he said that the only tickets available will be SRO meaning mostly all the tickets got sold out when it was available online. 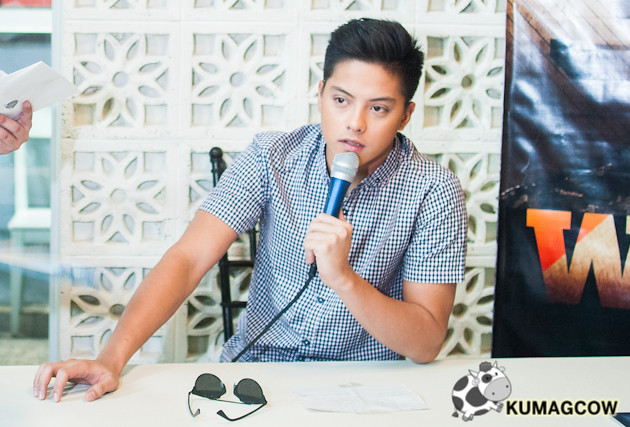 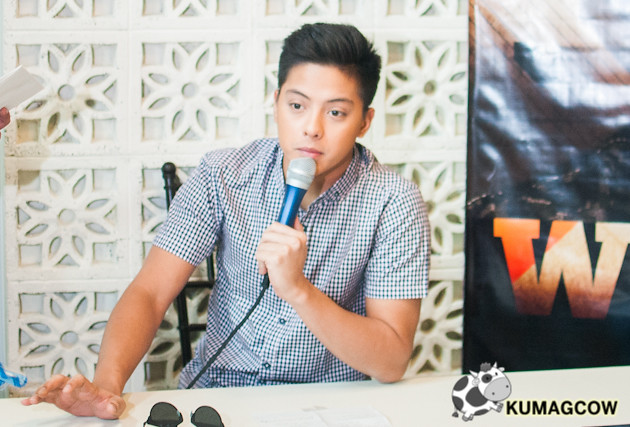 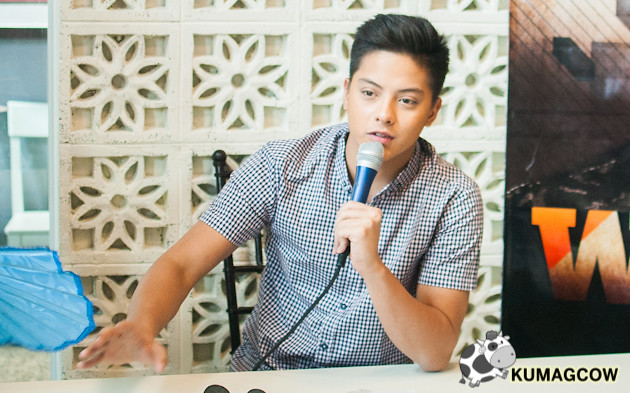 He's just human and when asked if he's nervous, he said he's worried because the lack of rehearsal time might actually be something to worry about. Though he's very optimistic that they're going to finish this on time and because it's showing tomorrow, he hopes he doesn't disappoint especially those who have supported him all these years. This time, it's more personal, this time it's more of him and he hopes that in some way, even if the teens of this time wouldn't be able to know most of the songs he's singing, they would be able to relate to it just like he does because that's what Daniel Padilla loves. 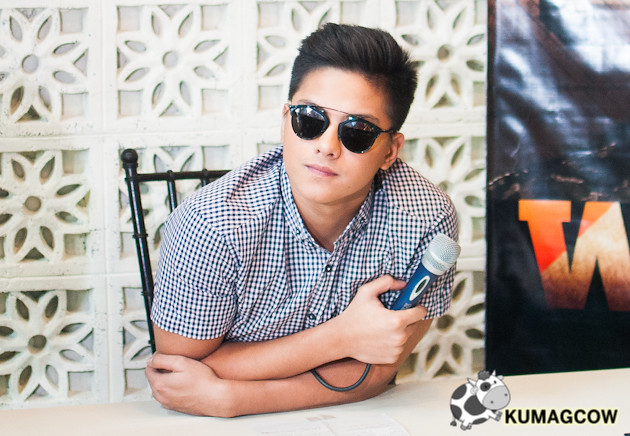 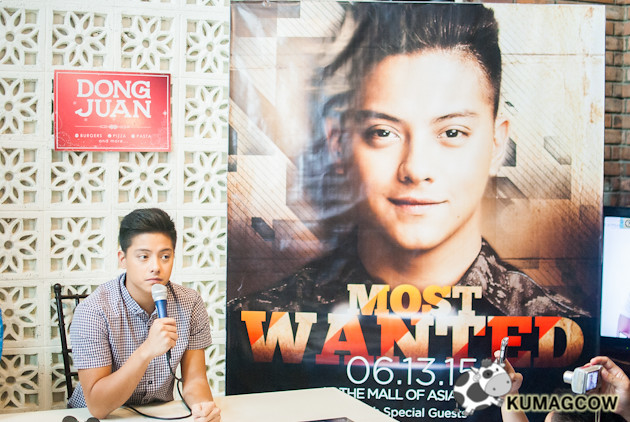 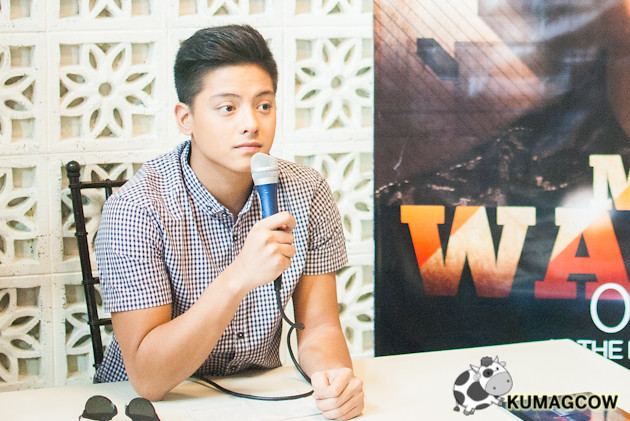 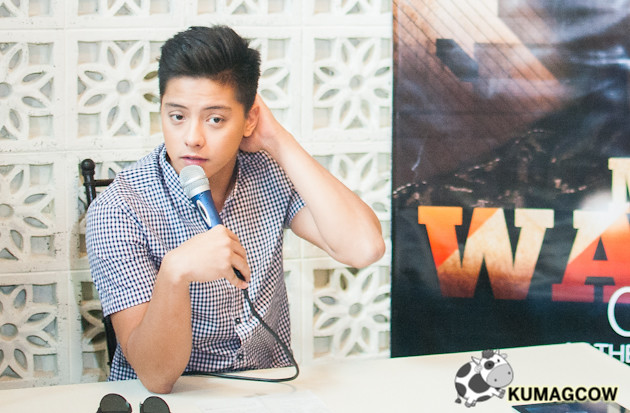 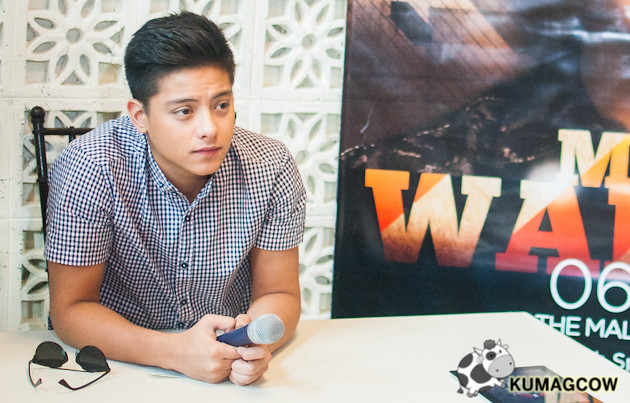 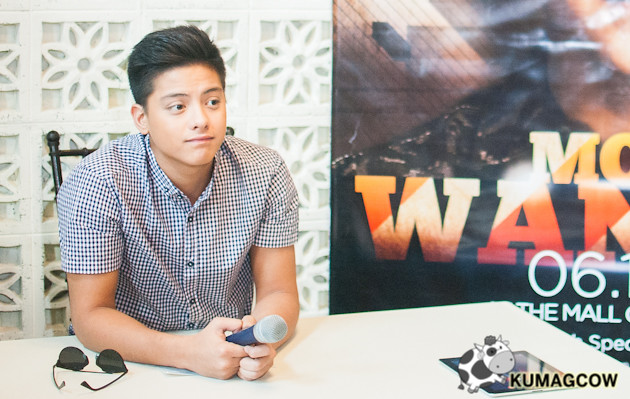 This is the most awaited concert of the year and the proof of the putting is it's outstanding box office success so far. I hope teens and their friends would be able to watch this concert in Mall of Asia tomorrow. You'll be missing a lot if you don't watch the teen king perform once again on stage. Who knows, Kathryn might show up and you won't be there! 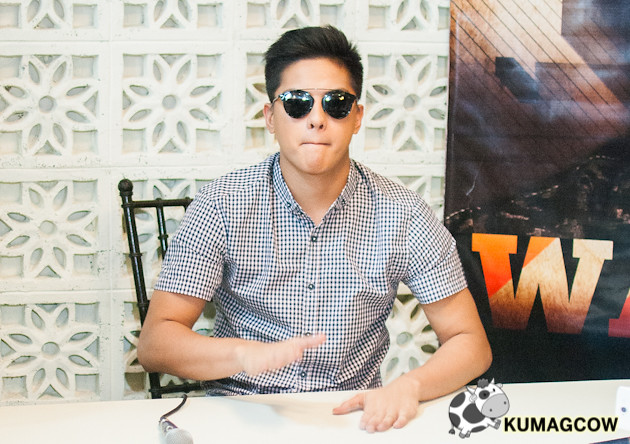