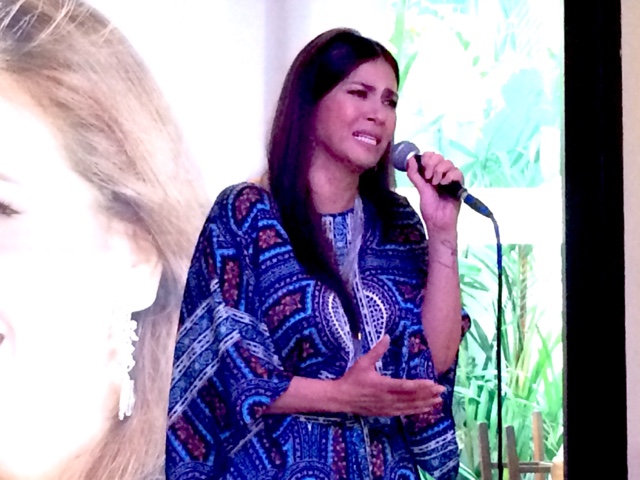 We're at Victorino's in 11th Jamboree in Quezon City for the album launch of the Divine Diva Ms. Zsazsa Padilla. This one's called BEGINNINGS under Polyeast Records and she's also doing some performances in Resort's World this July 31, 2015. 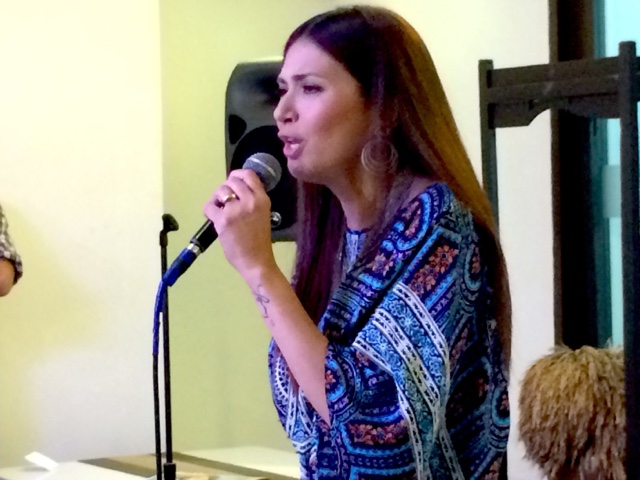 Ms. Zsazsa says "It was inspired by the movie called Begin Again, and I figured it was the right song now that I'm going to do concerts again. I picked the songs personally, I'm used to doing live belting songs and this one's more intimate that I almost whispered while recording. The sons here are a little old but I figured these are timeless classics and it's what people mostly want to hear from me. The last album was two years ago and I concentrated on soap operas as that mostly needed emotional energy and effort. This for me signals a new beginning, my husband is personally an inspiration for this album. I would say today I am very happy because you're all here. When we recorded this it felt like a movie scene because the songs are in that era where you'll remember things, and the youth appreciate those things too. I'm being offered a new teleserye and it's very exciting as the first few weeks will be shot in New York. My kids are all grown up, but I want them to eventually have their own place to live and be independent. Unchanging Love (2008) captured my transition from experiencing loss to opening a new chapter of life. There will be some songs from BeeGees, Chicago, Carpenters in my album that I hope everybody would equally love! I'd also like to work with my daughters because they're both good songwriters too. I hope that project comes true very soon. Thank you all for coming and the support, I adore all the artists but my album is out and we worked hard for it. We also have a 16 piece orchestra for the concert and you'll see it on the 31st of July as I'm back in the concert scene." 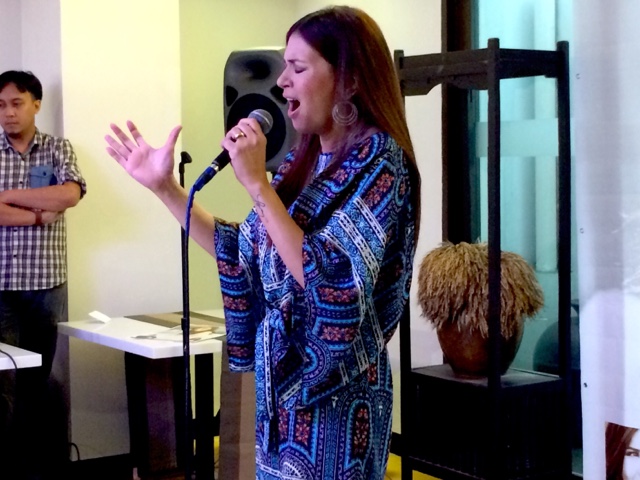 The album has 10 tracks and will all be containing Ms. Zsazsa's favorites from the 70's and 80's. You'll have a laid back, more relaxed songs which is now available in all major record bars, SpinnrPH, Deezer, iTunes and shops nationwide!