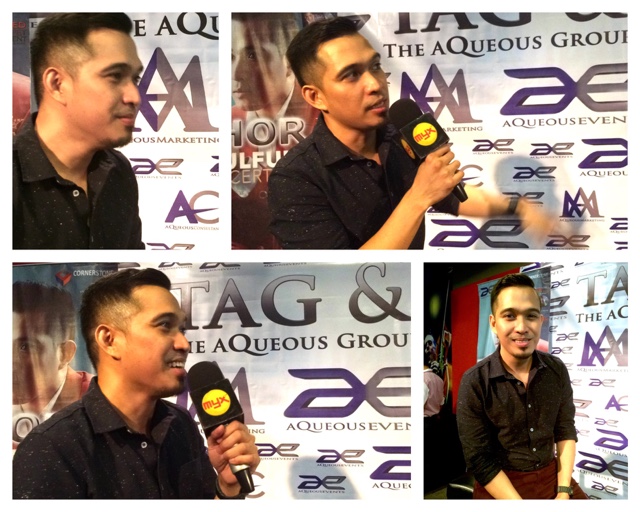 I haven't really seen Thor perform live so when a short press conference happened a few days ago in Quezon City, I didn't know what to expect. I do see him in different shows here and there, and I must say, he's got his RnB and soul repertoire all taken cared of. It's like second nature to him and people were wondering why he didn't do any solo concerts of sort when in fact, he could actually do it quite easy. His stint from The Voice Philippines might not have been too completely successful but he has been able to get the attention of music producers and a multitude of people, his fans. He's no stranger in this industry because he's involved in voice coaching greats such as Pop Princess Sarah Geronimo, Siren Angeline Quinto, Asian Christian Bautista among others. You can say, he's been ready a long time ago and this time, he's doing everything he can to make it a reality with "Thor: Soulful Concert" slated this July 17, 2015 at the Music Museum. Here's an excerpt of his interview.

During the same event, Thor admits that he's a little nervous and said that it'll probably never go away with performers. He promises though that his fans would feel that this concert will be worth every cent and their time since he's prepared a few numbers that would surprise even those that regularly watch his show. He also added that people will be seeing something totally different in his comeback including whistling like Mariah Carey would you believe? He's preparing for this and says he'll never stop honing his craft because this is something that he loves to do. Even if he wasn't able to make waves with his independently produced album, he'll be grabbing this opportunity like a second wind and hopes the public would be able to give him the chance to make it big in this industry. He deserves it, he works hard and he's seriously going to make you love his kind of music. Oh and by the way, you'll also see KZ Tandingan, Liezl Garcia plus tons of surprise guests during the show. 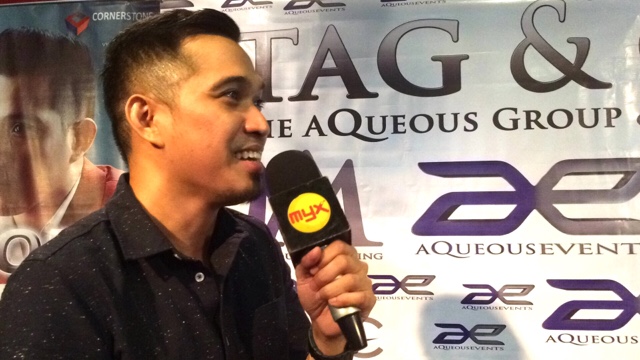