Skipped one or more traffic lights to travel all the way to Kapitolyo in Pasig City and have lunch at the iconic Three Sisters Restaurant. I think I've been here once when my friends drove by and bought take out but I've never been able to dine at this place let alone see their menu. It was somehow a good thing that we got to not only have their food this time, but also meet the owners. They spent a few minutes of their day to talk to us about the history and how the place started. By the way, they just transferred a couple of houses from their original location and is now at #10 East Capitol Drive Brgy. Kapitolyo Pasig City. The former property they were renting got sold so this place which originally was their home became a temporary place while they transition into a new pretty one soon.

Paul Pike showed us generations of his family, including Lola Rosa his Great Grandmother standing in front of their store which was only a refreshment parlor in 1941. They only sold soda to offer refreshments to people passing by since they were near a local cemetery (November 1 was a big deal even back then) because it was hot and humid in Poblacion, Pasig. The people who were drinking then wanted to eat something so they put up a restaurant. It got destroyed during the war years and they went to Antipolo to take refuge, when they came back everything was destroyed and they had to start from scratch. They rebuilt it, and opened a new one in the early 70's by buying a new lot. They also showed us their original driver Pablo in photos in their first delivery truck. About the name, they just thought about a catchy name and isn't really reflective of their family because they were made up of 4 girls and 1 boy, it came from a Talcum Powder commercial on radio during the post war era called Three Beauties. It was just spun from that. They gained a lot of exposure because celebrities and other stars came to their place one of which is Nora Aunor who often held press conferences much like what we're used to today. He also showed us photos of the original house and how it served as their restaurant since then. All their staff, practically had family still working in the place because they trusted people especially the recipes of the family. Now some of them are still cooks who make the famous items on their menu. You can also see tons of memorabilia from way back then that are still working in the store. They even use the ordering system when everything else like computers and POS bogs down. They had people come from a lot of places looking for their food. Pop Talk did a show there and their sales went up 60%, then Kris Aquino did KrisTV and the next day, they had to close down because they got 100% more customers after that, some even got mad because they ran out of food literally. The exposure, the community all welcomed it, the young ones included. You can also see students after school, but they still have patrons who have been here for years.

They're introducing The Fiesta Barkada Meals intended for groups. I can imagine around 3-4 people can have this in one sitting. They already have this on the menu but are having this in one package so people can save more for a meal. Rice is also included but not on the photo. As you can see it's a pretty good deal. 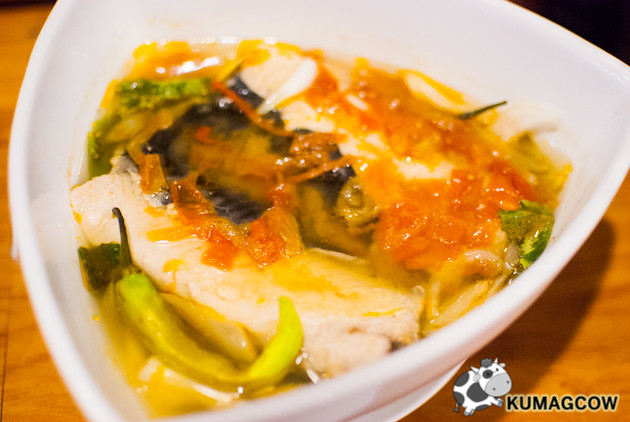 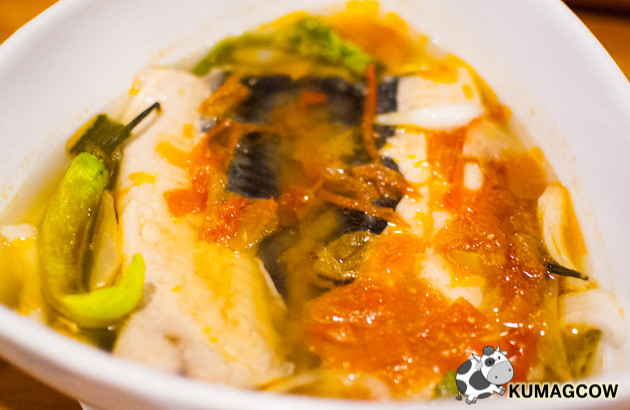 This is their Sinigang na Bangus (Milkfish in Tamarind Broth) which is a staple in every Filipino home. Their version though is a bit on the fruity side because they used more tomatoes to make the broth a little sour. The milkfish is also fresh so you don't have that fishy smell problem. Press on the finger chili a couple of times and mix it in if you prefer a more spicy version of it. 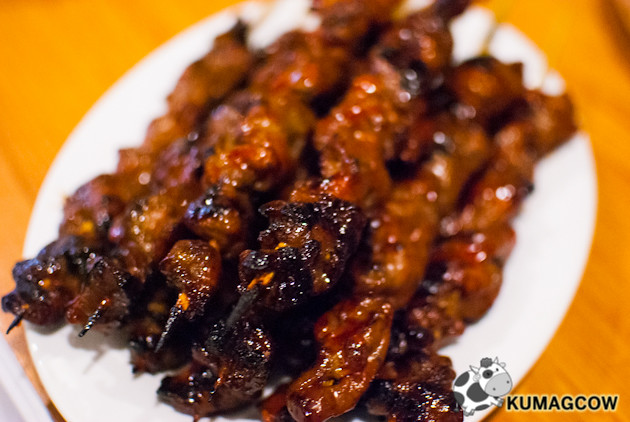 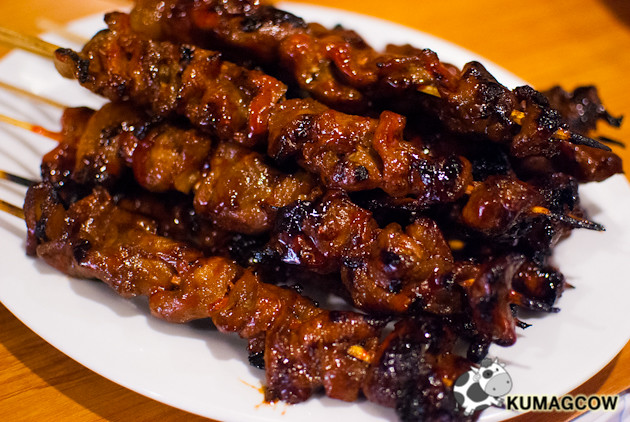 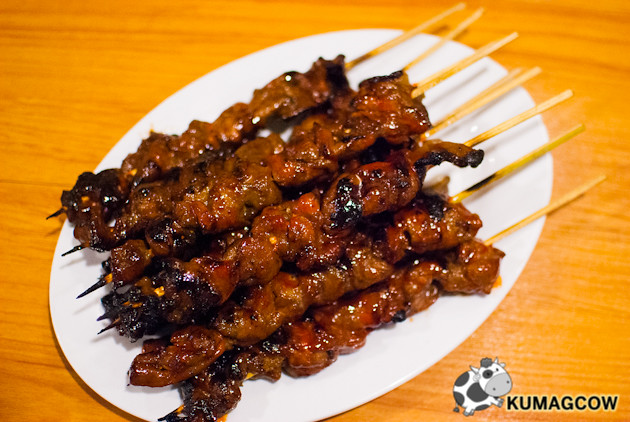 This is their famous Three Sisters Restaurant Barbecue. In the few hours that I've stayed in their establishment, I counted about 7 people coming to the counter just to order this and have it for take out. It's soft, it's juicy and the marinade is just superb. I can taste it in each bite and I don't think they put in too much fat in it either. Unlike the usual barbecue that has a piece of fat in the end in the country, they chose to go full protein I guess which just made this super good. Trust me on the barbecue. 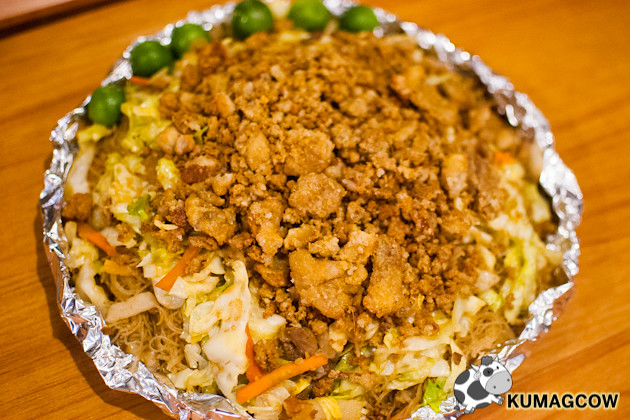 I don't think I have to convince you anymore to have the Pansit Bihon from Three Sisters Restaurant. It's got all the nice things plus a ton of Pork Rind on top. I had half a plate of this and loved how the pork just made this thing more interesting. You get the salty porky bits mixed with the usual homey preparation of Pansit Bihon, what more can you ask for?

Mind you, the prices here are unbelievably affordable. They're not high end, but they can beat those pricey ones in flavor. Make sure you bring your friends and family especially if they miss Mom's cooking. Three Sisters Restaurant presents a worthy alternative to those you prepare at home, and they do it quite well too. They also have a branch in C5 corner Oritgas Avenue but I strongly suggest you go to Kapitolyo as it's more homey and no fuss. Call them for reservations, or if you would like to order in bulk/cater at (02)631-9247. They do all that!