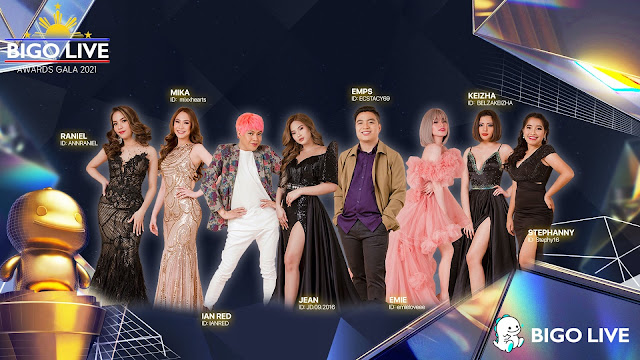 Looks like BIGO Live is celebrating in a grand way as they hold the first ever BIGO Live Philippines Annual Awards Gala this coming December 23rd at 8PM. This streaming platform has entertained countless Filipinos and connected us to various content creators across the world.

This time, the locals will be given their well deserved recognition especially since hosts, users, agencies and partners have always gotten the community alive and kicking all these years. It will be given to three categories particularly The Host Awards, The Agency Awards, and The Family Awards. Live performances are also going to be seen as The Top Performer of the Night, The Best Team of the Night and The Best MC of the Night will be determined from it. It'll also be done via votes specifically during that day so if you've got someone you love, it's the best time to show your support. 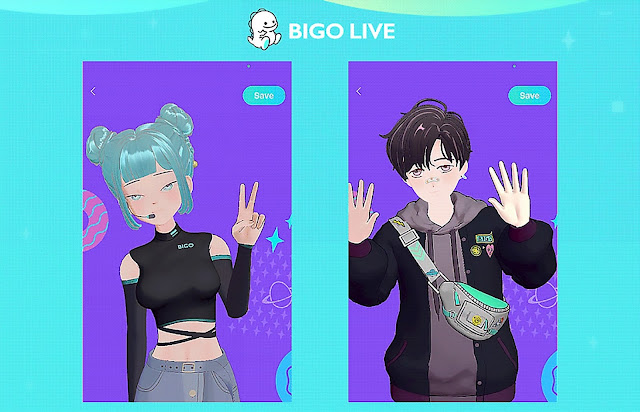 A new innovation will also be launched called "Virtual Love 3D Avatars". Pretty sick to see how this will pan out as this may change the way BIGO Live will work especially in the realm of VR, AR and content creation in the platform. Make sure you are there on December 23, as I'll be watching too!