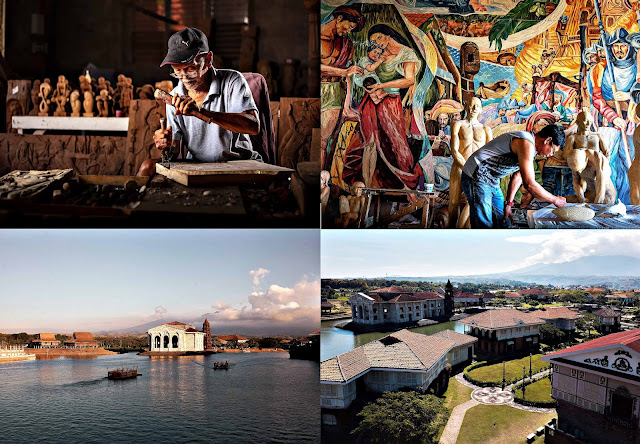 Bagac, Bataan's pride Las Casas Filipinas de Acuzar has just been given the Best Historic Hotel in Asia and the Pacific award by the Historic Hotels Worldwide Awards of Excellence. They have bested over 300 hotels and resorts around the world. Finalists include Deogarh Mahal Rajasthan, Raffles Singapore, Beijing Hotel NUO, Raffles Grand Hotel D'Angko, The Fullerton Hotel in Singapore and The Murray Hong Kong. This comes no surprise with the amount of work that they've put in property that's gotten to preserve, maintain the historic integrity, the architecture and overall ambiance. 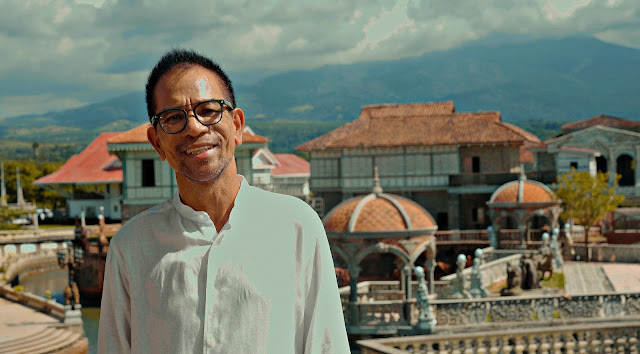 Ceremonies were done at The American Club Resort Hotel in Kohler, Wisconsin last November 11 wherein attendees include industry professionals, managers, owners and representatives from different historic hotels from different corners of the world. Las Casas Filipinas de Acuzar's very own Jose "Jerry" Acuzar has accepted the award with a video message shown to the crowd. In it he sent thanks to the nominations committee for recognizing their work at Las Casas Filipinas de Acuzar since its inception. He puts this as really good support for the importance of preserving heritage and restoring it to its former or even better glory. He also has dedicated the ward for the skilled builders, artisans and those who have researched extensively about the different heritage homes and the craftsmen and women in the property. Mr. Acuzar was lauded and appropriately called a "visionary" by executives.

He says "Las Casas Filipinas de Acuzar was made for my love of family, of my hometown Bataan and the Philippines. This is my way of showing gratitude to my country and its people."

If you want to know more about them, visit lascasasfilipinas.com today.