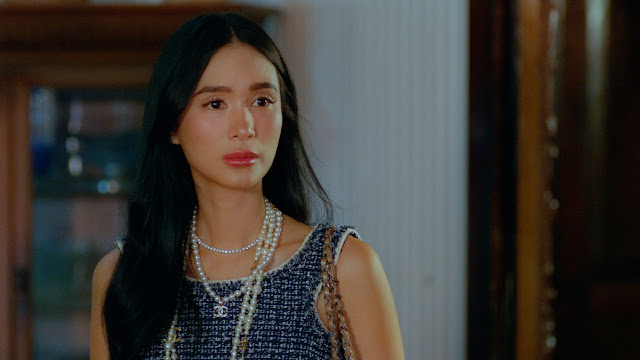 Looks like the much awaited I Left My Heart in Sorsogon series has not disappointed fans as it started not only with a good story, but a throng of characters that are quite interesting. For starters, this is Heart Evangelista's biggest comeback in primetime and by any standards, you could really see how she fits the role of Celeste Estrellado-Wenceslao. Celeste is a fashion designer who made a name in New York and came back to Manila. Like normal neighborhoods in Manila, there's actual gossiping, rumor mongering, bashers before her fashion show started. She also was figuring out how this would catapult who she is in Asia.
If I were not informed, I'd mistake this to be a movie because of the painstaking process of angles and effects they put into it. Not only that, each individual character had their own designer clothes in tow, so no one in their right mind came out silly, even the villains. Part of the show had heartwarming scenes because Celeste dedicated it to her Mom who passed. She leaves a single front seat for her every time she does a show. 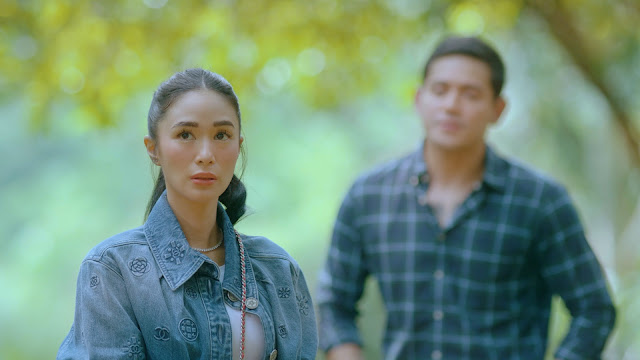 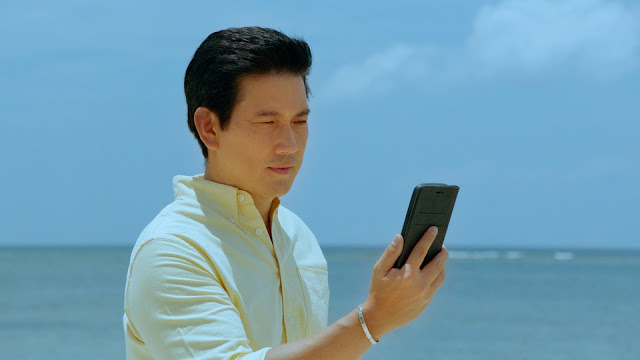 Celeste is also going to have a go with relationships, that's where Paolo Contis and Richard Yap comes in. You'll be hooked with how they played with the dynamics of the different characters they played in the series, just hearing the stars playing it won't do justice, watch it because they've got the shows online in full episodes. If you miss one, just hop on GMANetwork.com for it. Aside from the main characters, Mavy Legaspi and Kyline Alcantara will be showing how they can spark romance. They also shot it fully in Sorsogon, so be aware how you would get the province in its purest form, its people, and the lovely sights you could see there.

You also won't know who's good and bad. You don't have to believe me, watch the episodes today!