SEF CADAYONA Has His Own Island? 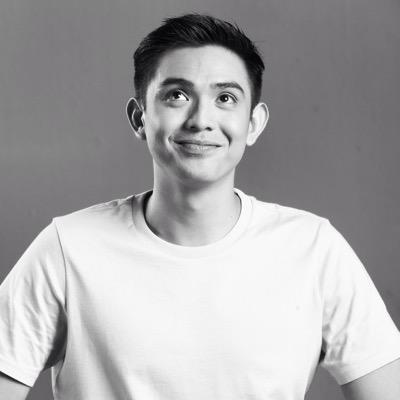 It's been a couple of years of good career choices that got Sef Cadayona where he is today. The Kapuso actor and comedian has gotten renewed again in the network and GMA Artist Center, his management that he trusts especially about the projects he made. He's gone so far than just appearing in commercials with a 20 peso bill and now does iconic show Bubble Gang regularly, and Pepito Manaloto: Ang Unang Kwento in the same network. He's seen as the next Michael V which he attributes a lot of what he learned from the craft of comedy, including TVJ which he had the chance to work with previously.

Sef says "Kuya Bitoy shows you the ropes but he allows you to do what you want to do. The boost of confidence was enormous. I have also worked with Bossing Vic and I've learned the humor of classics, it's still funny. Because he taught me timing. Never stop learning, I have to still improve on what I'm good at. They say I'll be surprised at what I can do."

True enough, he's already had several shows in his belt and plans to continue to do so in the next year. Sef trusts the network and his management, he's gotten to purchase an island of his own as he divulged in this interview.

His success stems from the hard work and passion he's put in on his craft and it's not surprising he has been able to support his family, a home and a lot of other things he need for the business. Imagine, he was just doing Starstruck a few years ago, and look at him now! That's talent right there, and GMA has him taken cared of.