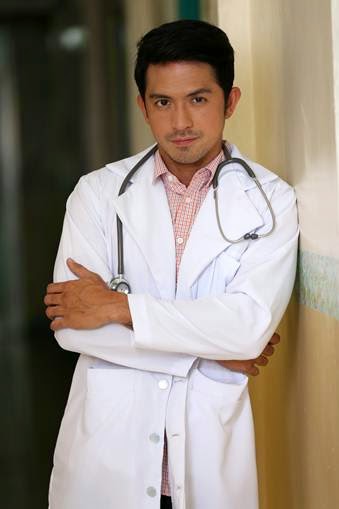 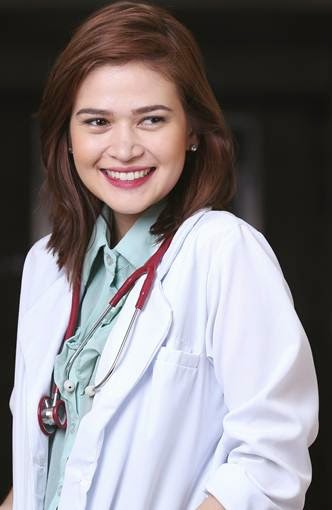 Do you still remember when we talked to Bella Padilla a few weeks ago about a new project? It looks like it already materialized because they have started filming the series and they're calling it "Sa Puso Ni Dok" (In the Doctor's Heart) and she'll be paired with one of the country's premier leading man and award winning actor Dennis Trillo. It's a new medical series that will talk about adventures and misadventures inside a common public hospital in Manila. They'll also be concentrating on some of the less exposed heroism of our men and women in the medical field and their hardships before becoming successful practitioners in the industry. 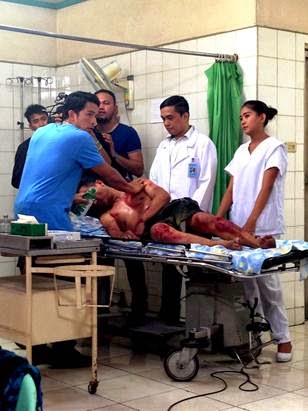 They'll play the role of Doc Dennis and Doc Gabrielle where he is a practicing Doctor in Melchora Aquino General Hospital. Even without enough salary, he chose to be here so he could help the less fortunate. You'll see how hard it is to work in an understaffed hospital and how they continue to make it work even with bare minimum medical facilities. Doc Gabrielle on the other hand needed to just finish her 2-3 year term in the public hospital because she plans to migrate elsewhere after that. Will there be drama? Or will there be romance between the two? That still remains to be seen. 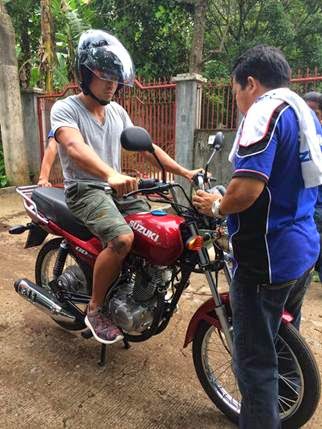 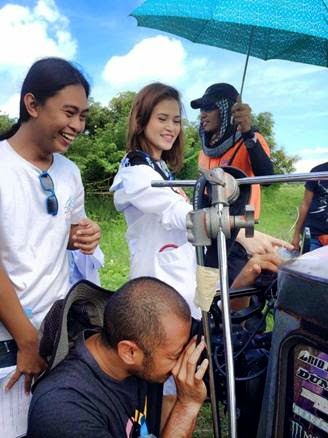 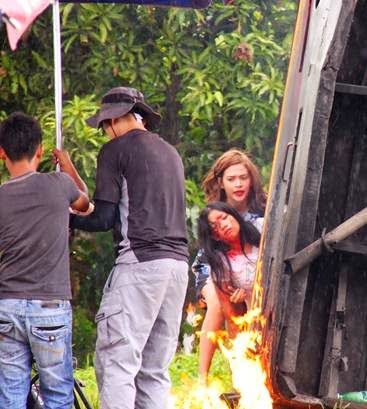 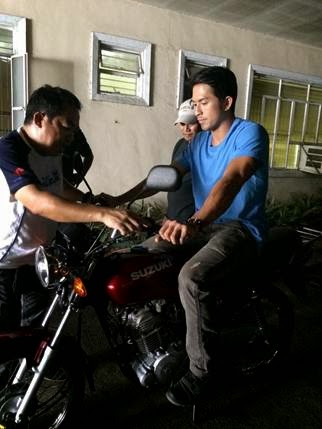 They had a hard time filming it because Dennis Trillo had to learn a few things before they could go on with some scenes in the series. One of them is riding a motor bike which he obliged to actually study. Other than that, the special effects and sequences that require very physical work was a cinch with Bella because she's been able to learn a lot from the movies she made with the Padilla clan last year. 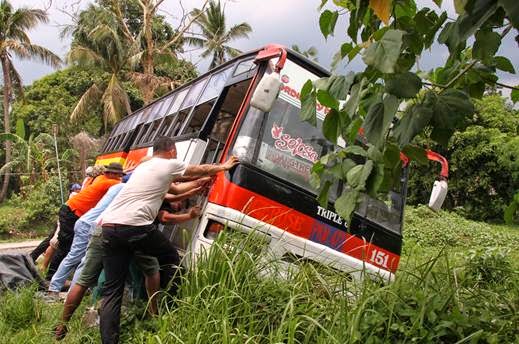 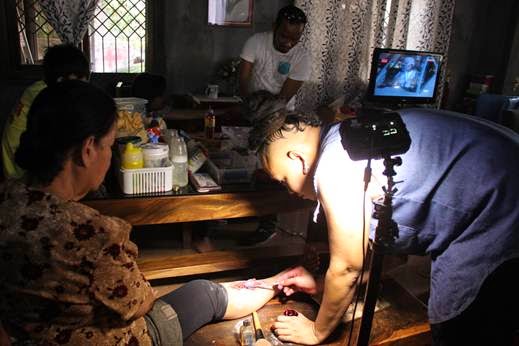 From make up, to prosthetics and set design, you are sure that you will never be shortchanged in this program because the whole staff painstakingly took a lot of effort to make sure what you'll see on GMA News TV would be worthy to either equal or even surpass the other masterpieces shown in documentaries from the same channel. "Sa Puso Ni Dok" will be show on July 26, 2014, that's a Saturday 7PM on GMA News TV.

http://www.gmanetwork.com/news/
Posted by John Bueno at 2:16 AM