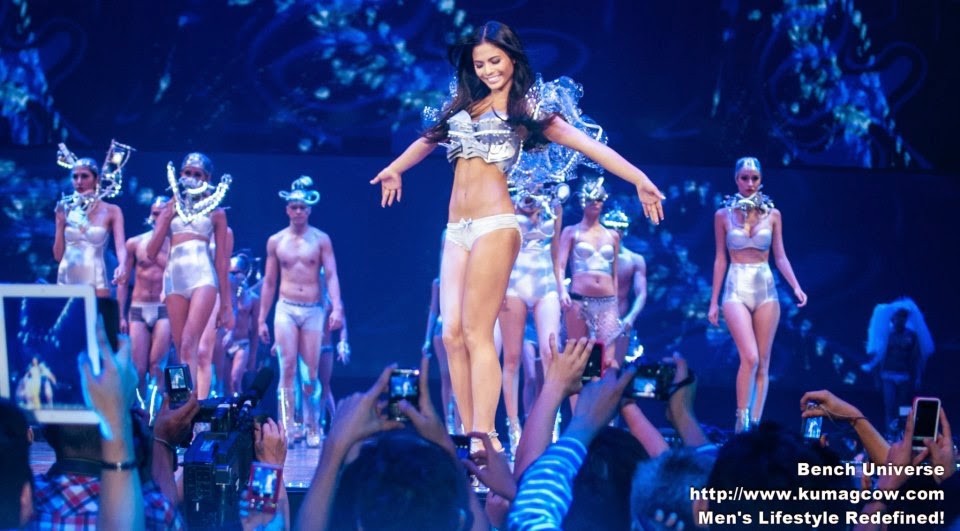 Gorgeous goddess and premier drama actress Lovi Poe is at it again. After the very successful shows in the Kapuso network, she's back to play the role of Sheila Salazar - Real in long awaited "Ang dalawang Mrs. Real". She'll be playing opposite Diamond Star Maricel Soriano and paired with third sexiest man in the world Dingdong Dantes.

Her role in this series would be a lot different than those which she has previously played as she'll be a lot adventurous and strong willed. She's going to give it all for her man. Her vulnerability will also show in the series, much like any woman in her situation. Playing as her husband Anthony Real is Dingdong Dantes. She fell in love and got married with him, not knowing that another one exists. 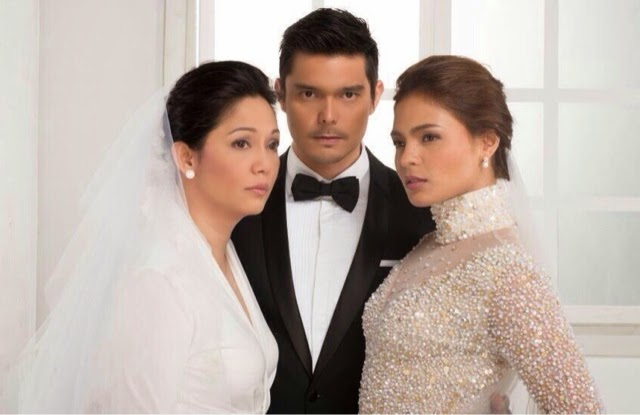 Lovi says “My character here as Shiela has a strong personality and is a bit boyish. As compared to my role in ‘Akin Pa Rin ang Bukas’, my character there was a little too weak, she just became strong when she sought revenge. In this one, she already was strong in the beginning but when she found out what happened… no matter how strong she was as a woman, when our hearts get broken.. we just sometimes give up. I think that's exactly what’s going to happen”.

Lovi Poe is excited about this project as she is going to work with critically acclaimed actors like Ms. Maricel and Dingdong. Will she fight for the love or give up once she finds out about the affair? Don't miss this very special Teleserye from GMA on June 2; to be shown during the GMA Telebabad time slot. This is another promising project after Lovi Poe's hit shows "Akin Pa Rin Ang Bukas", "Legacy" and "Yesterday's Bride" proven with high ratings and great performances bar none.