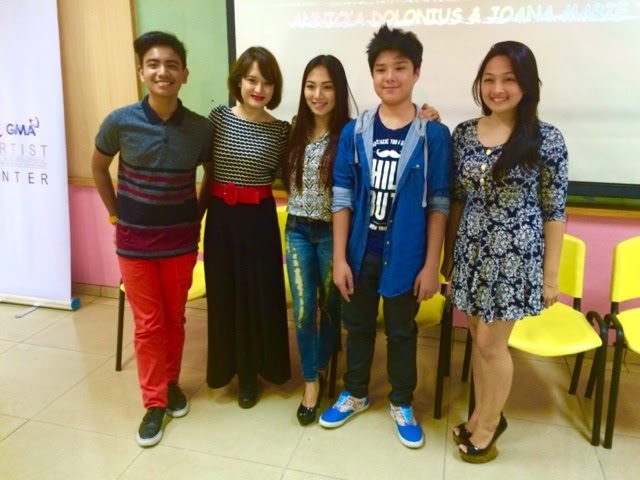 We went to the Goldilocks Cake Plant with Kapuso stars Arkin Magalona, JM Reyes, Nicole Dulalia, Annicka Dolonius and Joana Marie Tan as they celebrate their birthday with orphans from Assosacion De Damas de Filipinas. They wanted to spend time with the kids and hopefully get them to be a little happy by engaging them in fun activities in the cake plant. They played games and made their own cupcakes together with the GMA stars. I can sense it wasn't just the kids who became happy but even the celebrants that day. These kids from the orphanage prolly don't have parents anymore but they're lucky to still have a non government organization taking care of them. 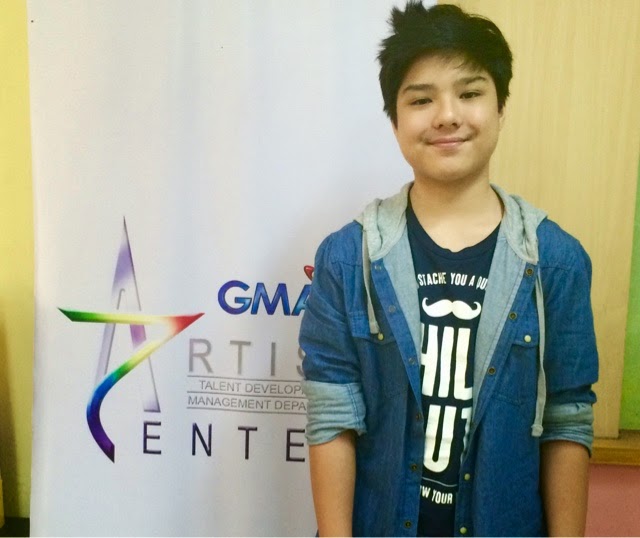 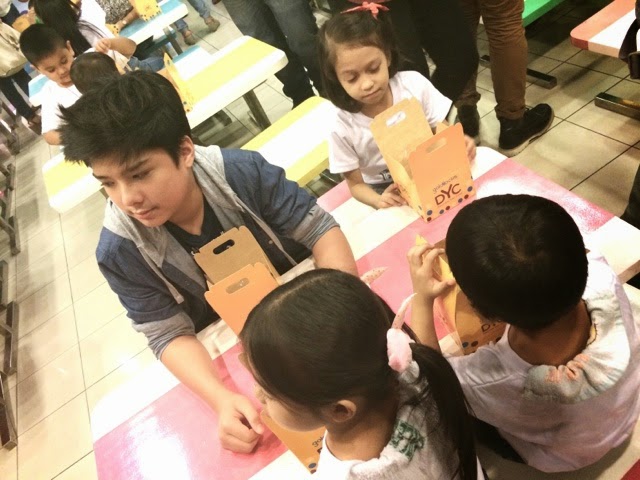 Arkin wishes to have a place where everyone is equal. He hopes there would be no poor, no rich, nobody taking advantage of other people. He reminds me so much of his Father even at a very young age. I sincerely hope his wish comes true. 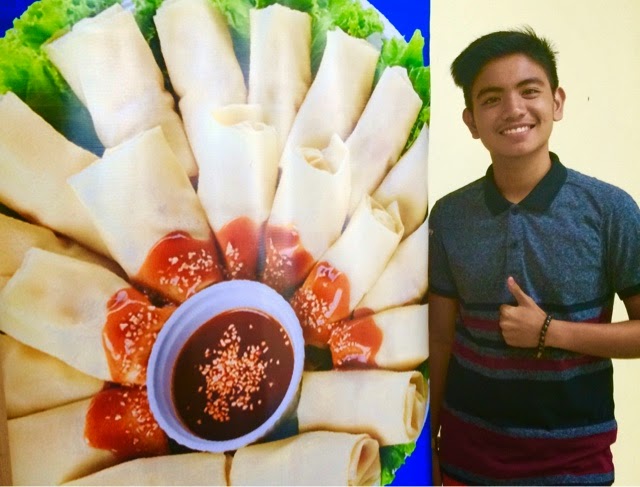 JM on the other hand wants more projects this year. He's quite tall now than the last time I saw him. I guess he's ready for more serious roles. He's groomed to be fit for drama and that might be a good avenue for him to shine. We hope to see him in more series soon. 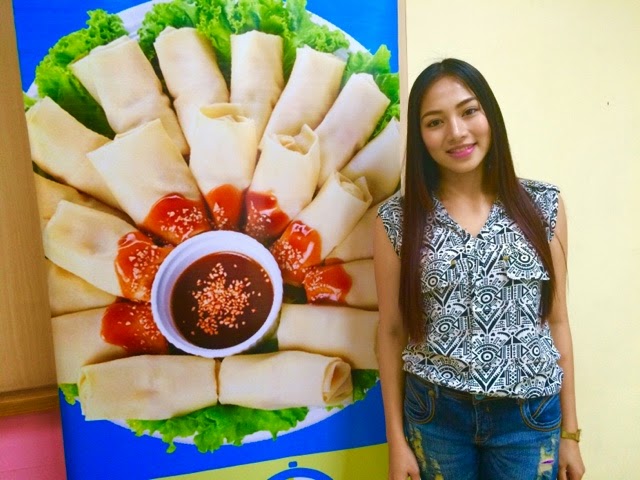 Joana is part of Strawberry Lane. She's still eager to have more projects soon as she feels she can do more. She had fun with the kids during the cake decoration exercise and she's very competitive. She won in the games too. 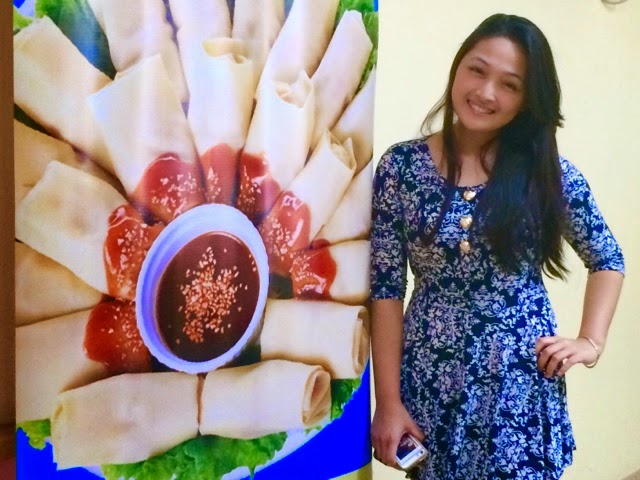 Nicole was super eager to get to spend time with the kids. We saw her really helping them finish decorating their cakes. She is also part pf Strawberry Lane so make sure you watch them every night. She also hopes for more projects soon and perhaps spend more time with friends and family. 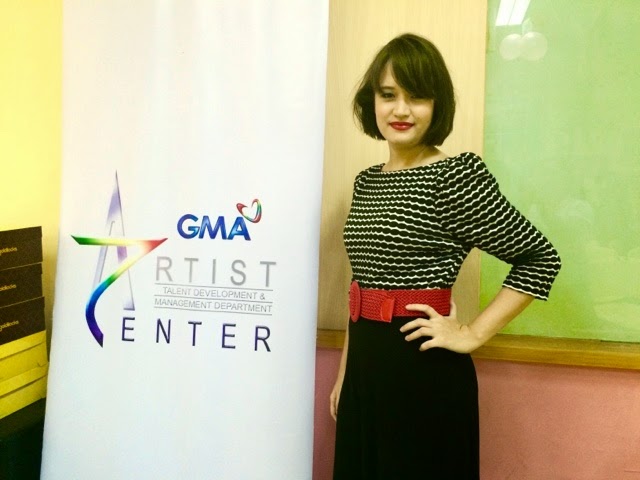 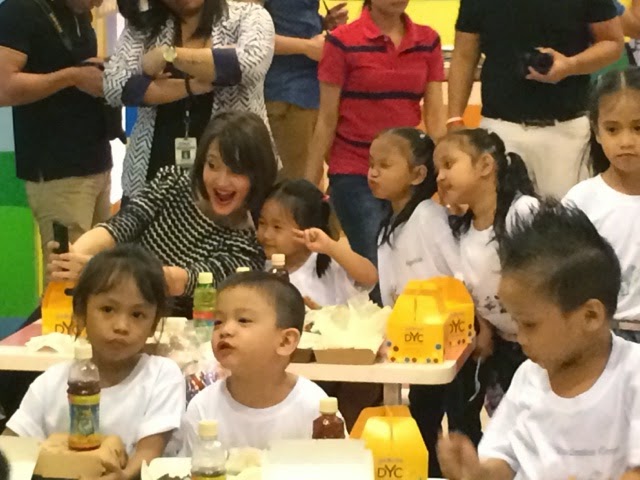 Annika had fun with the kids and even took selfies with them too. She even played with them a bit during the cake decorating segment of the celebration. She is also part of "Ang Nawawala" opposite Dominic Roco which will be released commercially in November. She is also waiting for shows and hopes she gets tons of projects soon. 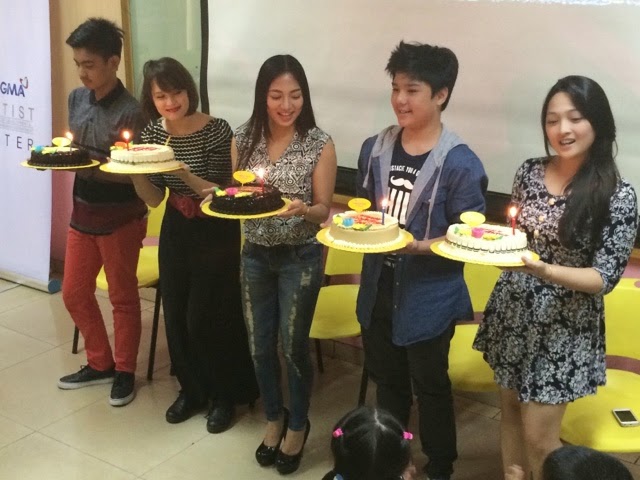 It was a great day, made even better by spending a worthwhile afternoon with the kids. Thank you Goldilocks, Monreo Biscuits, Active White, Sundance and GMA Artist Center for having us tag along. 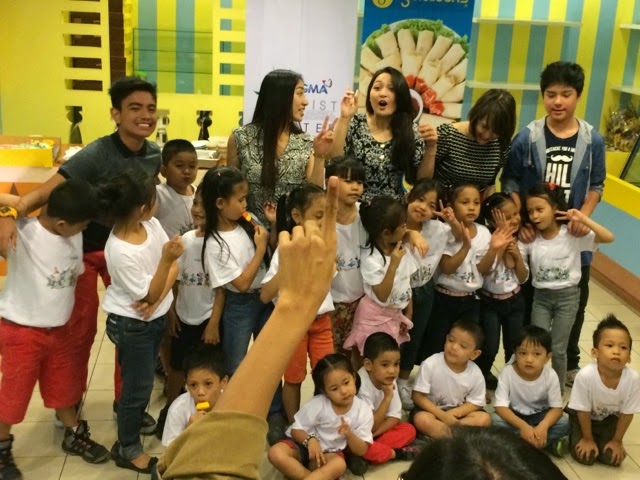 I hope we get to do more of these things for the kids, we had fun!