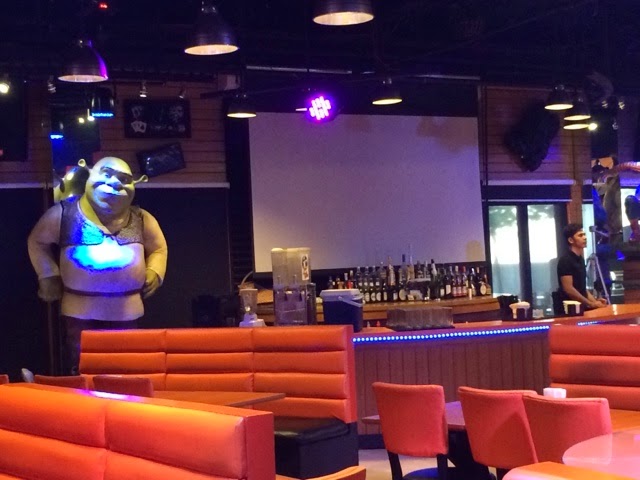 We're live blogging from Movie Stars Cafe at the MOA grounds to celebrate what seems to be a great way to welcome someone special to join the long running show DAYOFF. It's been running for 9 years now and today we're hearing from the grapevine that it's Bela Padilla who's joining the show. 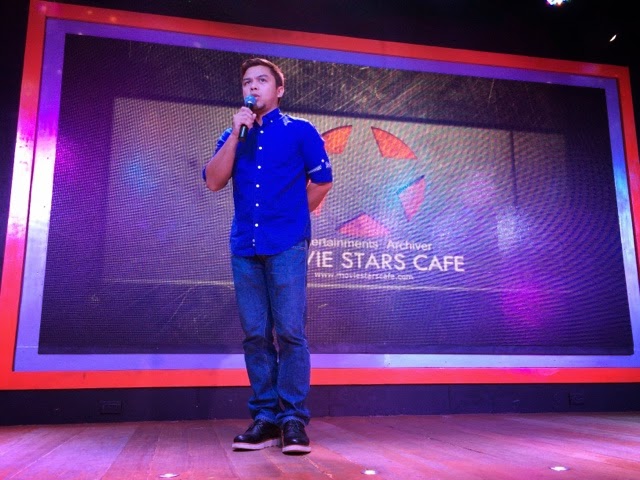 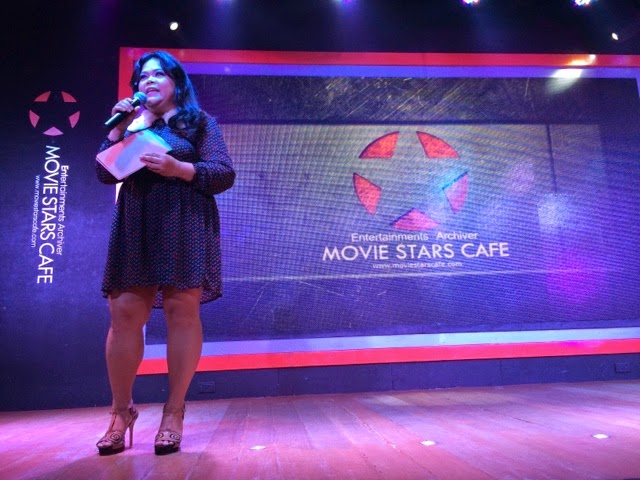 Pekto started off by thanking everyone for being with them all these years and he reminisced on how many co hosts he's been with... and left him already. Still, he's thankful for the years they've been together and it was really hard on some occasion. Mae was a segment producer back when Carmina and Pekto were the hosts. She's still part of the show but now is in front of the camera and thanks DAYOFF for the opportunity. It has changed her life in a way and she's excited for the future episodes now that Bela is here. 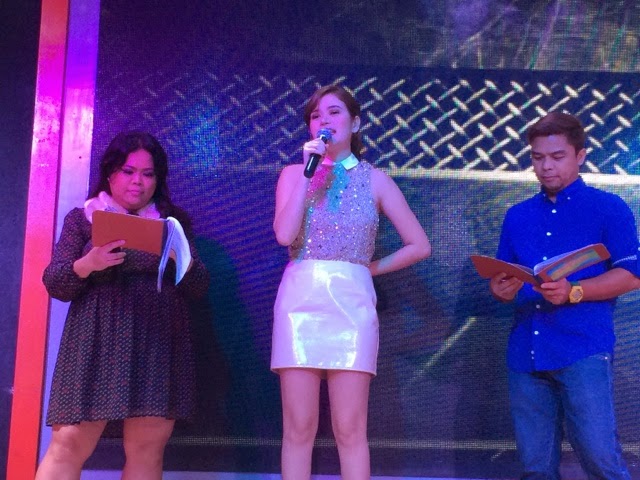 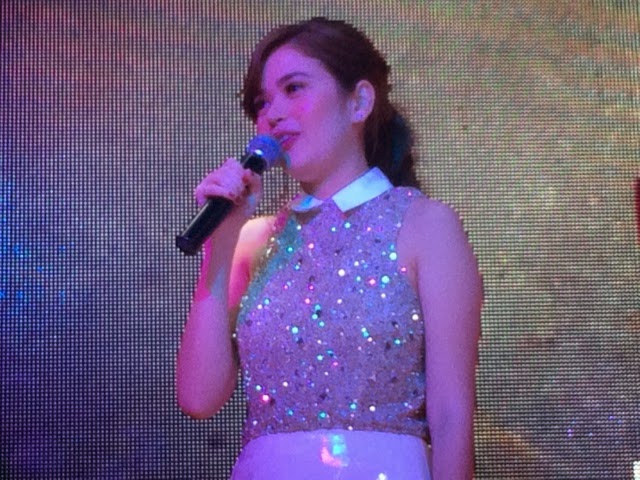 Bela thanked the staff, production and crew and told us about her adventures taping episodes of Dayoff. She also gave us a sneek peek of the show where she's already a regular host. 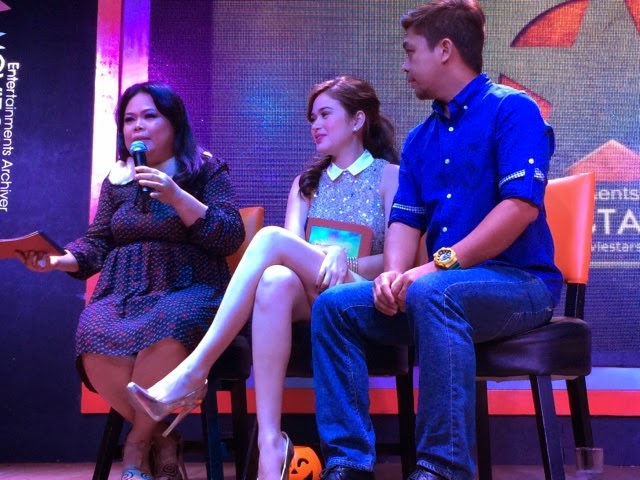 Pekto also told us that he doesn't know why his co hosts left him. It's probably because the challenges are already getting hard and they probably also felt that it was time to move on. Mae said it would be fun because you'll se her more in the upcoming episodes. Bela says she's ready for the challenges and she sees this as an opportunity to go out there. They chose Bela because of her keen sense of picking up jokes, humor and the way she can play with the team of DAYOFF. They are doing this show for the people who are working hard everyday, that's what Bela thinks and she's going to be seen regularly now.

They've got fears but there would be more time to face them and experience it first hand by being in the show. Best of all, you would be able to see them do it on TV every week!

Thanks to GMA Social Media, DAYOFF's production, GMA Artist Center, their sponsors Movie Stars Cafe, Nuat Thai, Hawk Bags, Nisce Skin n Face Center and all the guys who made this event possible. Thank you for letting us cover it!  :)