Iñigo, Sofia, Julian and Erica for "Relaks It's Just Pagibig" 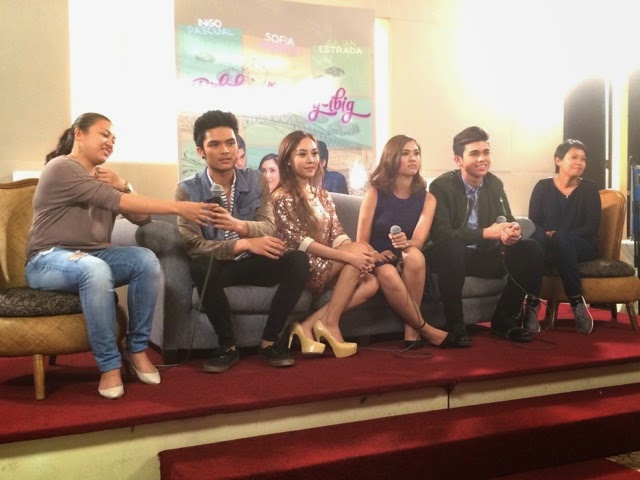 We're here doing a live blog of the grand presscon of "Relaks It's Just Pagibig" starring Iñigo Pascual, Sofia Andres, Julian Estrada and Erica Villongco. Listening to them speak in a press conference this big is something new. They are not stragers though because Iñigo is the son of Piolo, Julian is from the Estrada clan, Erica is from the girl group "Krissy and Erica" and Sophia has been at this for quite some time now.

Love must be a big thing to discuss with them and since they just had a few relationships. This film also involves those feelings, first love, taking chances, the whole nine yards. 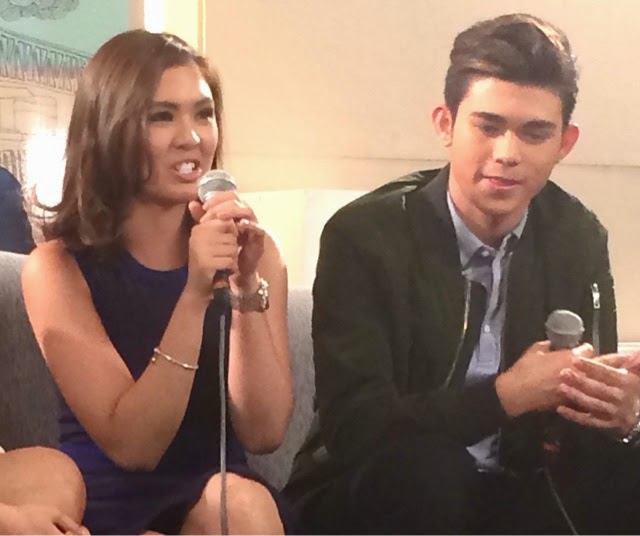 Sophia says "I wasn't that comfortable with him at first but working with him made me discover a lot of things. It was awkward to have my first kissing scene on screen with Iñigo but I think it turned out good." When asked if she likes Iñigo to be his boyfriend, Sophia says "Yesssss!" 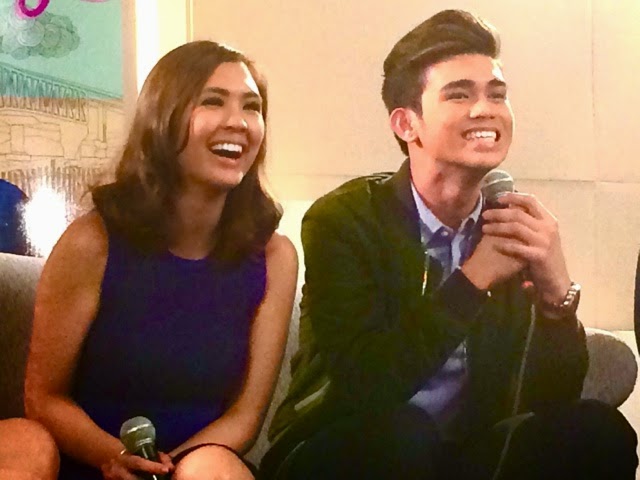 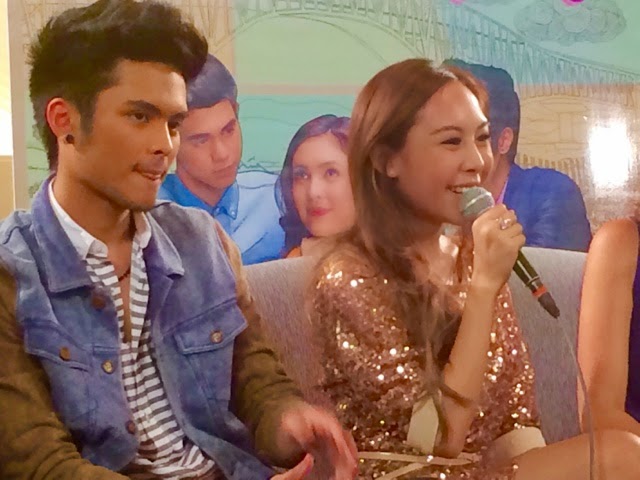 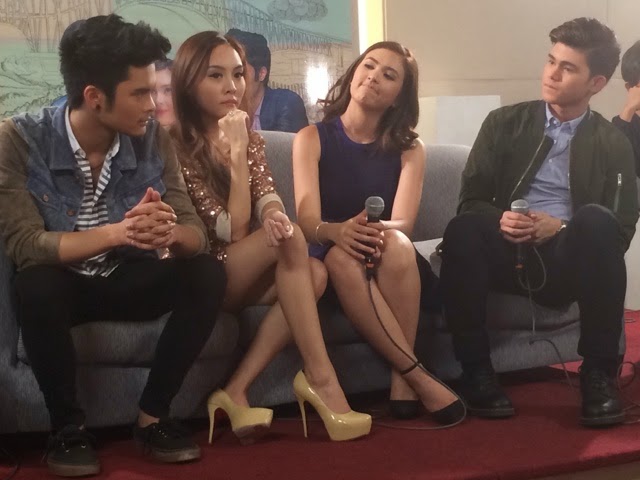 Iñigo says "After that kiss, she slapped me. So it wasn't that romantic at all." Then he laughed. When asked about how she wants Sophia to be his girlfriend, he says "We'll see if it happens! Being compared to my dad is hard but I'm making that as an inspiration so I'm working hard to prove myself to a lot of people. I hope they see that." 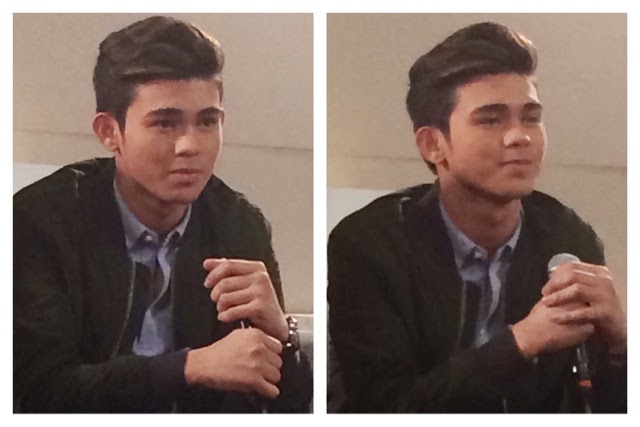 With the help of Spring Films and Star Cinema, they hope to see the success of this small film. They've been working hard promoting this film through mall shows and various TV appearances. "Relaks It's Just Pagibig" will show in November 12, 2014.