A new cable network just arrived. FYI a channel made for and by A+E Networks Asia featuring new programs that would fit your lifestyle and even get you to be a little adventurous right in the comforts of your home. With them, they feel that life actually happens when you go off script. They've got some serious offerings as I've seen in their brochures. 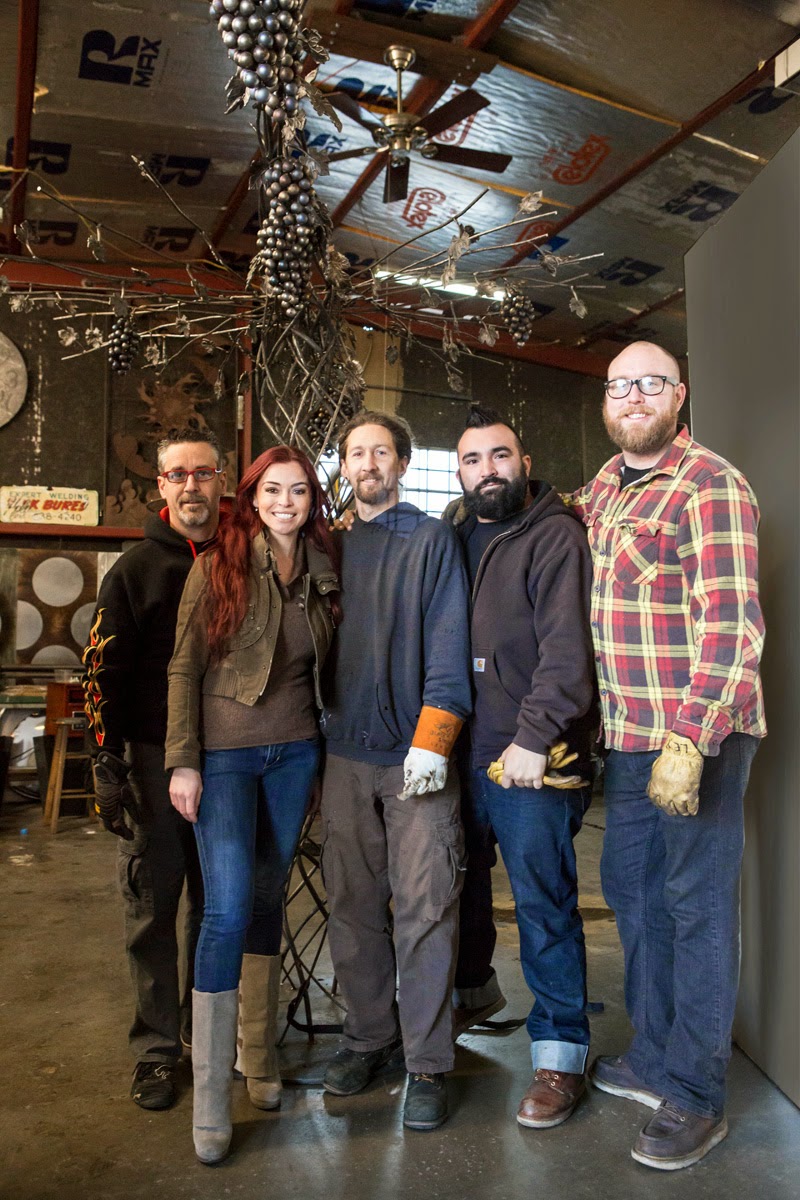 When you need design ideas, then this would be a great way to unleash the creative potential of your home. A new fiery series called Red Hot Designs, hosted by Shasta Smith who's dubbed as the queen of up-scaling is an extremely talented artist and an awesome interior designer. You can watch Shasta and her team turn ordinary houses and make 2 awesome and inspiring design projects each week which will premier this November 28, Fridays at 9pm. Well, they've got more! 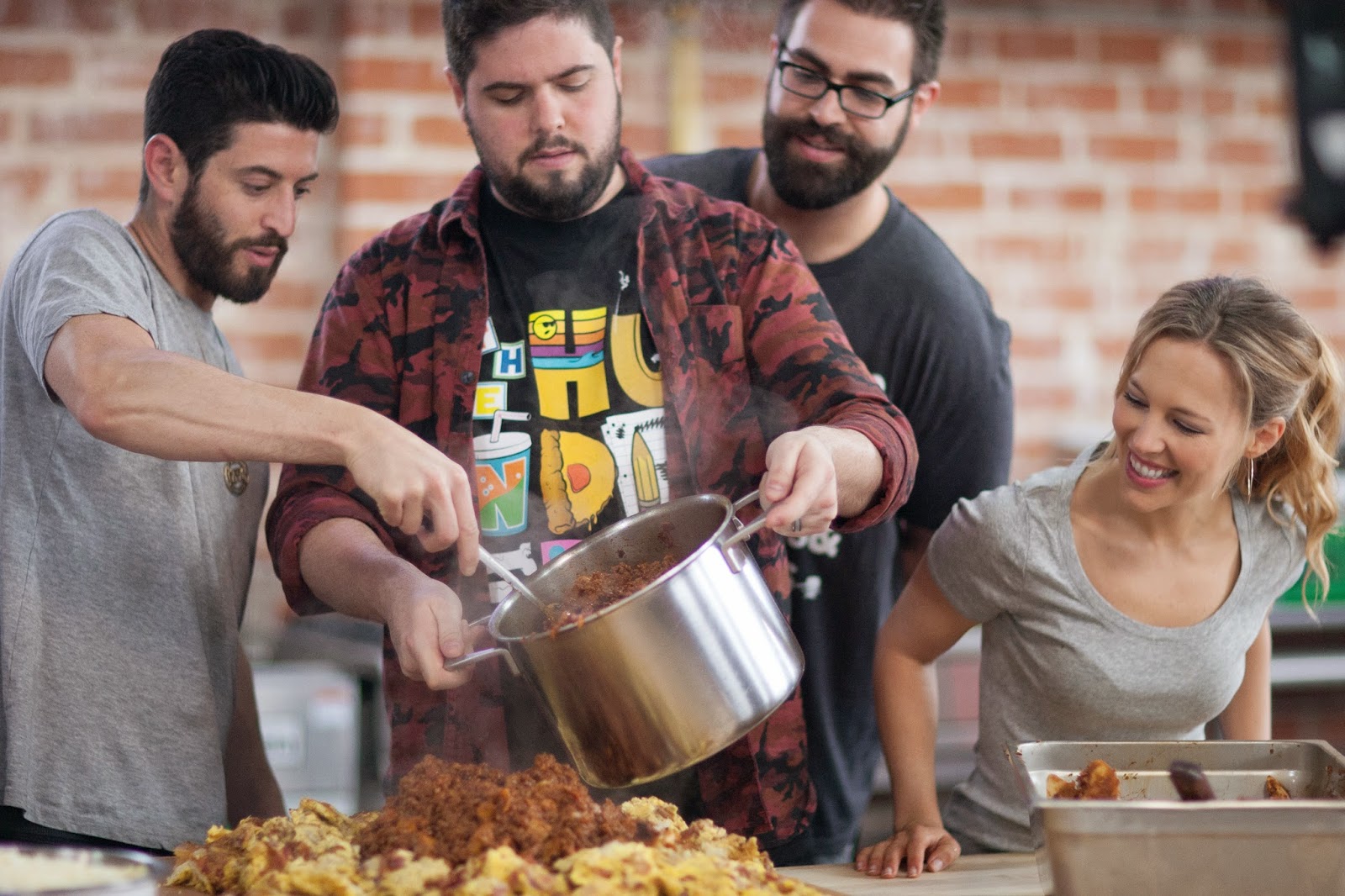 When you want to see food differently, these guys and gal would probably be your best bet. Think of drunk burger stuffed lasagnas, doughnut casseroles and Jack & Coke cupcakes. See what we mean by being different? It's made by the Epic Meal Empire team. They make really good twists to ordinary gourmet food and get away from it. This will all be on FYI and will premiere November 20 and the consecutive Thursdays at 9pm Philippine Time. 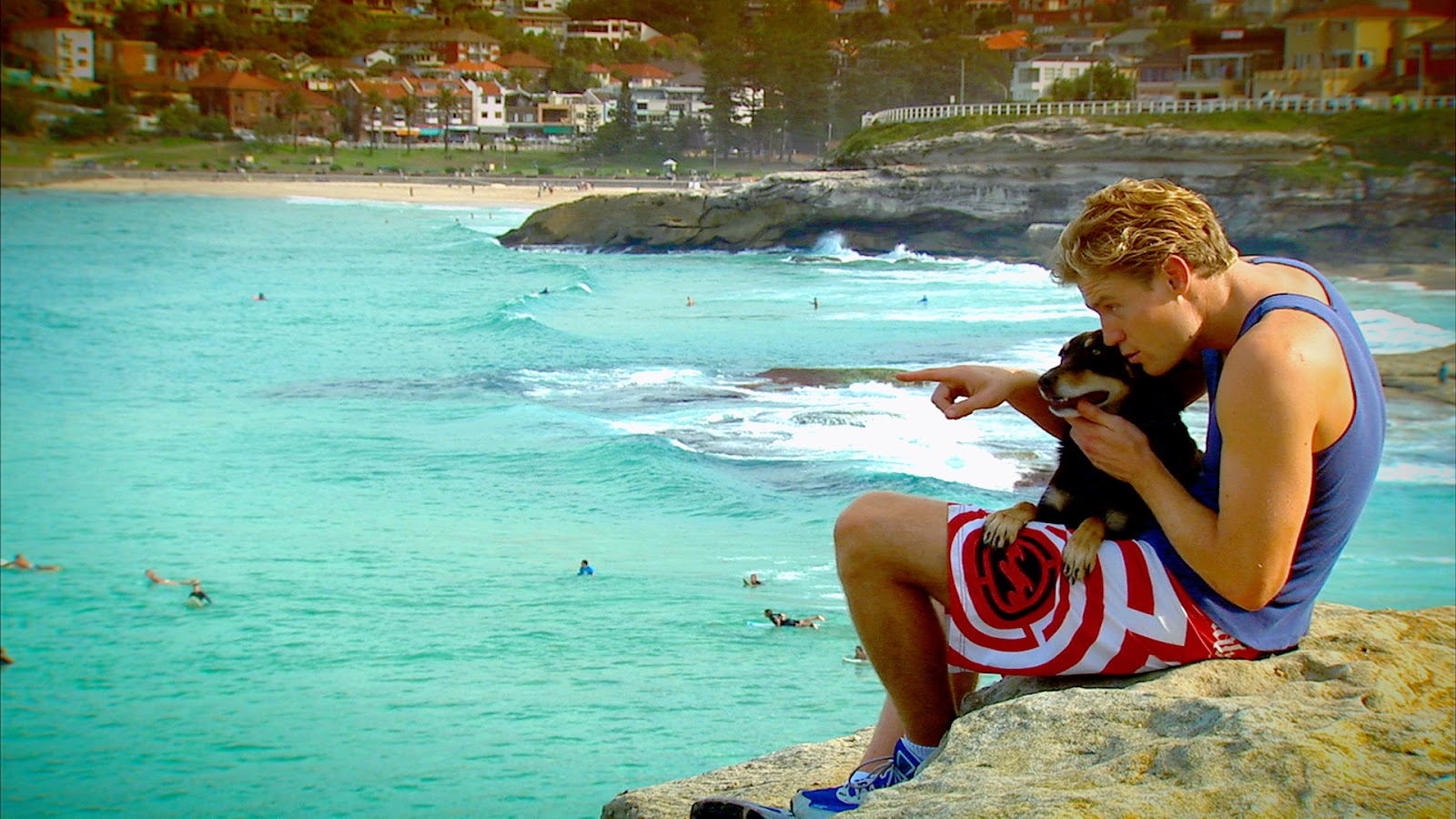 Now if you ladies want a cute Australian guy with cute dogs, then the Bondi Vet would surely amuse you. This good doctor would cater to your home buddies and near wildlife while you busk in the sun with him in Bondi Beach, one of Australia's best beaches. You can travel with him when he premiers November 5th and the consecutive Wednesdays thereof. You can see him at 9PM.

They've also got BORN, Tiny House Nation, Rowhouse Showdown, Destination Flavor: Down Under, World Food Championships, The Coolest Place on Earth too if you want to have more. That's FYI for you, come join them on Skycable and your own local cable operators when available. They also are open for advertising. Email charles.less@aenetworks.com, zanny.liu@aenetworks.com or jacquem.ruby@aenetworks.com. I'm watching, are you?