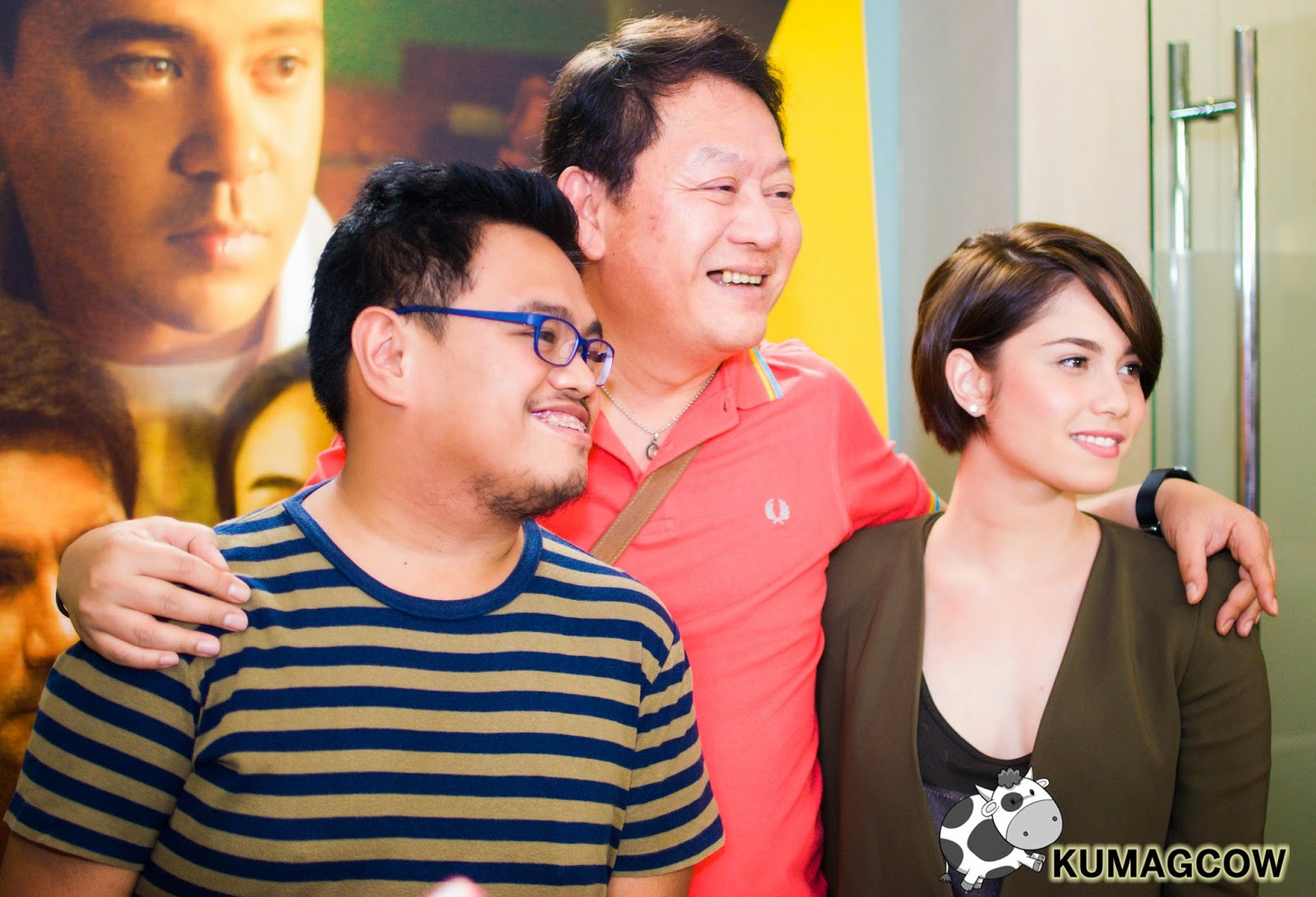 This is one of the most awaited movies this year. Why? John Lloyd Cruz, Richard Gomez, Gretchen Barretto is in it. Not to mention Chito Roño is directing it. Star Cinema has lined up blockbuster hits one after another and this is surely something that's not any different. The stars already knew before they did this film that the material is super good. Chito Roño says the casting is fresh even if the story is heavy. It's something unique and not usually seen in story lines elsewhere. He adds that everybody should wait for the trial scenes as that will be very draining, but you'll still want to see it.

"I gave the actors enough time to study the role. The key actors worked here event if we had a few stars. You will see the characters pain, dysfunctional and hard in some cases. You still see great performances in every scene because that's what I asked from them" says direk Chito Roño.

Jessy Mendiola says "I had more confidence here and if I'm ever going to work in another project I can really apply the Chito Roño experience. He knows what he is doing."

They went to an orphanage that also had some cases similar to John Llloyd's character. That's how we got him to study it. They've done a lot of court scenes but on this one they've talked to real deal lawyers and practitioners so it's not going to be a question if this is close to real life.

John Lloyd is really in character while in the set, you can feel he's already carrying a burden while he's portraying this role. If you don't see that in the film then that would be a failure in their part telling the story. You should watch it. There's a ton of reasons why people are talking about it already, it's complex but should be seen by a lot of people who at least would be interested in a family drama which Star Cinema has never done this way yet. It's showing now!

http://www.starcinema.com.ph
Posted by John Bueno at 10:30 AM