"The Debutantes" Starring Regal's IT Girls 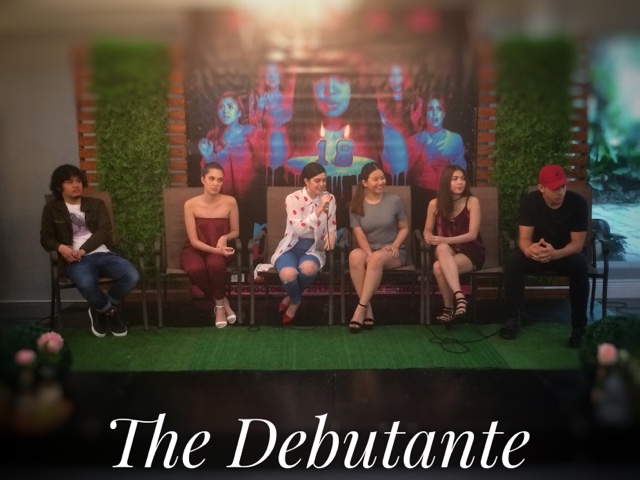 This October seems to be a nice month to be frightened. This is why Regal Films is not holding back a few days before Holloween in this funny horror film called THE DEBUTANTES. It stars current IT GIRLS Sue Ramirez, Miles Ocampo, Michelle Vito, Jane De Leon, Channel Morales and hunky Paolo Gumabao. If you see, it's stars are topbilled by real millenials and in a sense will revolve around Kate (played by Sue) who is just like any school girl, wanting to make friends and belong to a group. 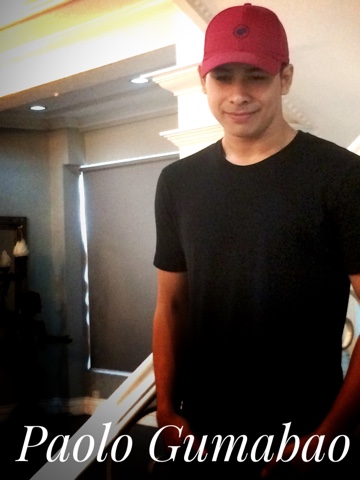 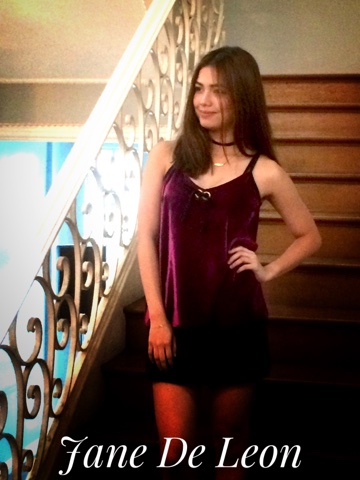 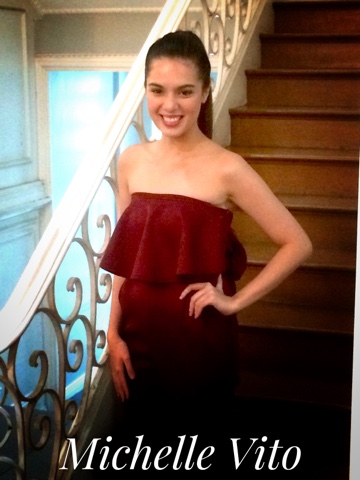 That doesn't seem to work so only a few got in her groove and started to bully her silly all throughout the movie. Once she had a nightmare, she warned them about the bad things that happened but they didn't listen. They suddenly have mishaps along the way, is this karma? Oh no!

During the blogcon they shared their own stories of bullying because aside from the fact that it is the theme of this film, they all had their share of bullying too. Miles, Michelle and Jane had their projects destroyed by jealous classmates,they also said mean things about them physically. Their advise is to ignore them because bullying really happense because there are insecurities, which also needs an audience so they could look good by making you feel bad. 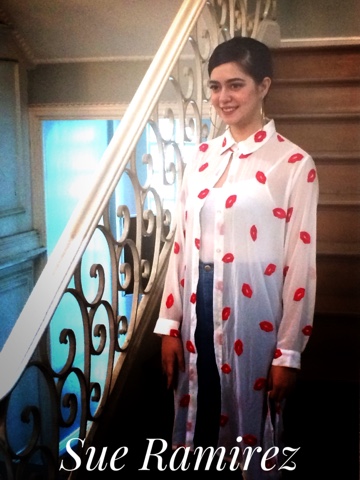 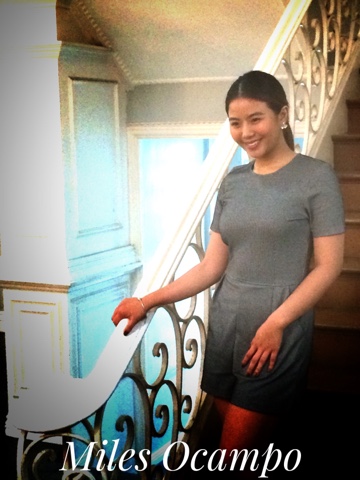 Miles added "I am still studying in UP but I am doing something big, but I'm not in a hurry really. I am not here for the fame, but for the longevity, because I am quite contented with the projects I have today. This is also my first time in Regal and I am so glad to have been able to do this because I was really excited about it during the story con."

Prime Cruz added "We have graphics, but we are doing a different treatment on this one, more neon lights, bright scenes and not necessarily like Manananggal my previous film. It's younger looking as this suits the millenials and we like to present it that way."

Jane quipped "I like this because it is my first horror film, and I get to experience how it is to be a mean girl, something that I don't like in real life."

Paolo Gumabao says "I spent a long time  in Taiwan studying but got bullied there because I was Filipino, from gradeschool to highschool it was difficult. They all laughed at me when I told them that my dream was to be a movie star, and look at me now! This age is when we are about to get matured, formation, and you get to be more serious about love."

The film will show on October 4, 2017 and if you're not doing anything that day, might as well watch it and see what a bunch of millenials could do. This is done by Idea First Company and produced Regal Films.