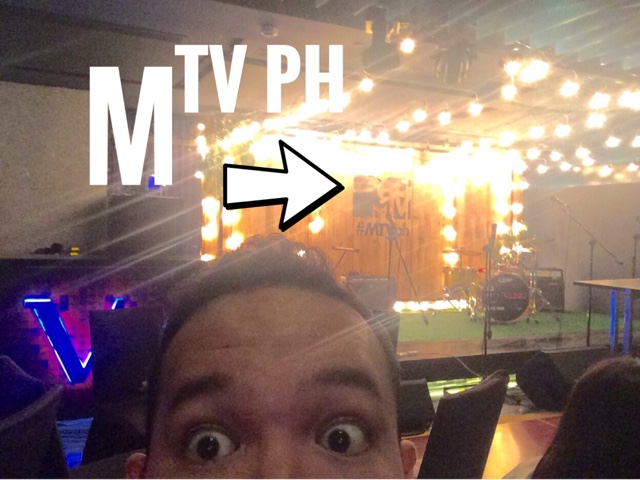 These are signs that there is still something good out there.

I am part of a generation who doesn't only listen to radio, or watch youtube, but one who eagerly awaits if and when an artist, a group or band finally comes out with an MTV. It's something that I often have on my TV all day because you get to see a glimpse of what it's supposed to look like when they put it on an album. Some noted celebrity jocks like Casey Kasem (bless his soul), Mike Kasem up until Donita Rose, KC Montero and others appeared on Southeast Asian MTV all became more popular because of it... and started their career with these on their resume's. I actually cried a bit when news of them closing almost ALL their regional channels happened a couple of years ago including the one in the Philippines, I thought that was impossible but they did it to survive. I felt it would be a dark era for the music industry as well because without it, making music videos would be just be futile. Also, I was more worried for local bands who got exposure there... where will they go to promote this in other countries? I was sad, really sad.

During a tv surfing session, I suddenly saw MTV PH a couple of months ago. That was great news for me, to see somehow that they're back on tv. Got invites to a small function a week ago to MTVph as they were launching their first MTV Buddy Jess Connely, I guess they don't call em jocks anymore and this all smells millenial in my books. They got her from Australia as she was doing underground urban acts in the Philippines. She's got a really good following online and is still growing. 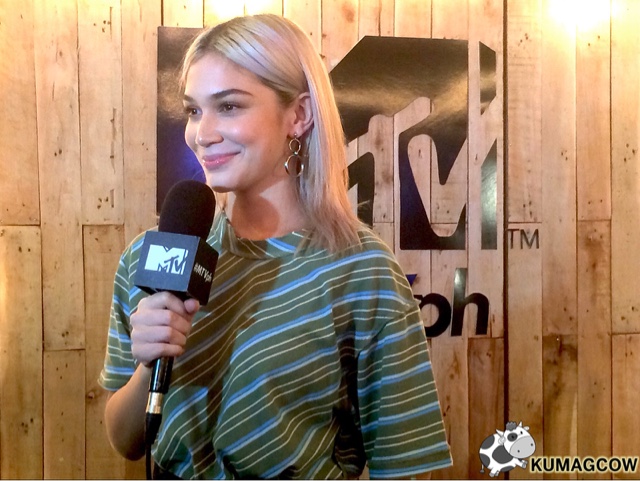 Jesse says "I'm excited, totally, I'll be bringing in my flavor to MTV PH, from style, to music, to events, I'll be there."
New MTV Buddy Jess is going to host a show called MTV Fuel. It's a music, lifestyle, sub culture themed show. It starts airing on September 23, on a Saturday at 8PM. They will also be doing MTV Bud Hunt - the search for the next MTV Buddies during the last quarter of this year so if you're eager to be one, they might go to your campus during the last quarter of this year, you just have to wait!

If you want to know more about Jess and the search, head on to MTV PH on Facebook  or follow @mtvph on IG and Twitter because they're all there! Make sure you also watch them on Sky Cable Channel 71 (which I do) and Cignal Channel 151 because it's cool to do that ye know!