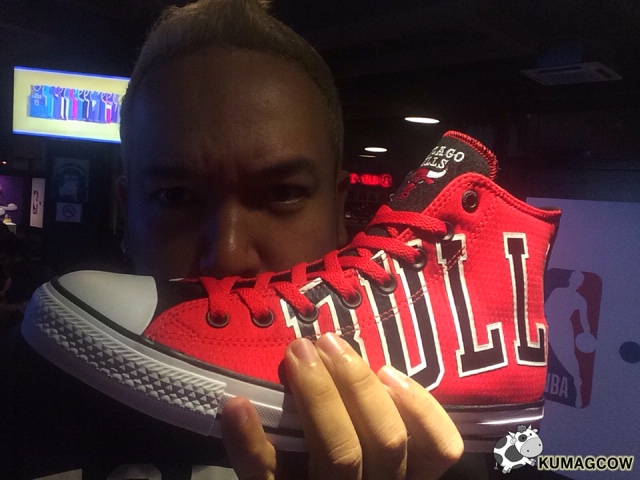 That's what exactly I said when I saw this new collection from Converse. The All Star is already 100 years old but they keep on churning out new designs and now they're coming out with NBA. 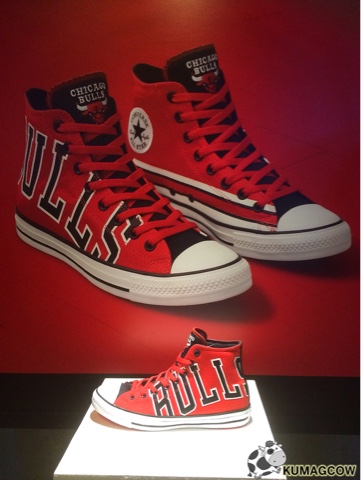 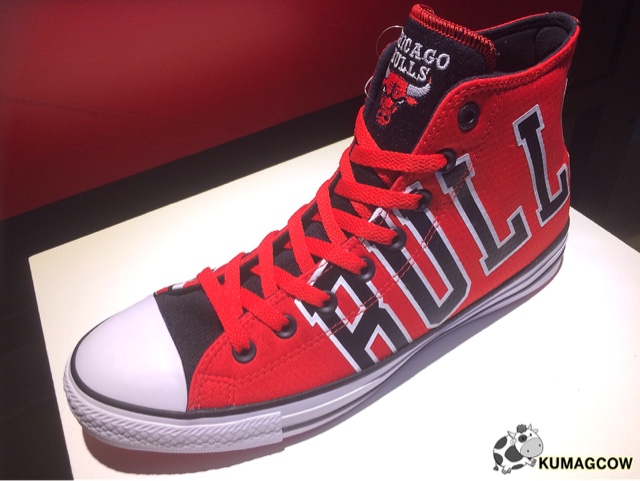 My favorite among the shoes this evening is the one from Chicago Bulls. The design is basically much like a tougher version of their jersey. This Converse x NBA Collection is obviously for fans of the game and the greatest basketball league in the world NBA. Right now they are launching the rivals with 6 pairs. Boston Celtics and the Lakers, Chicago Bulls and New York Knicks, the Cleveland Cavaliers and Golden State Warriors. All collectibles and people don't even want to use them because it's so precious. 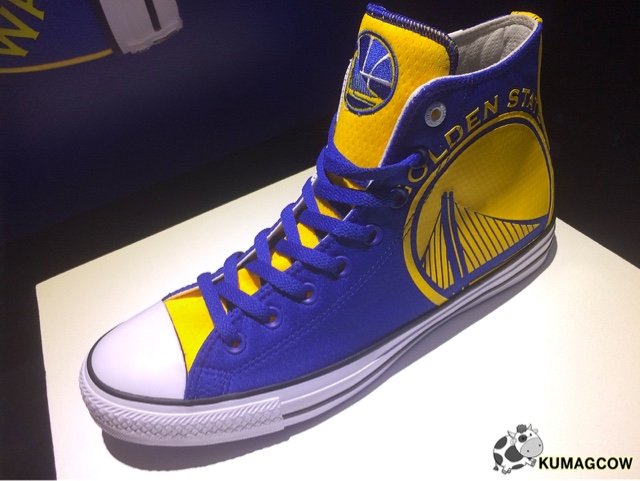 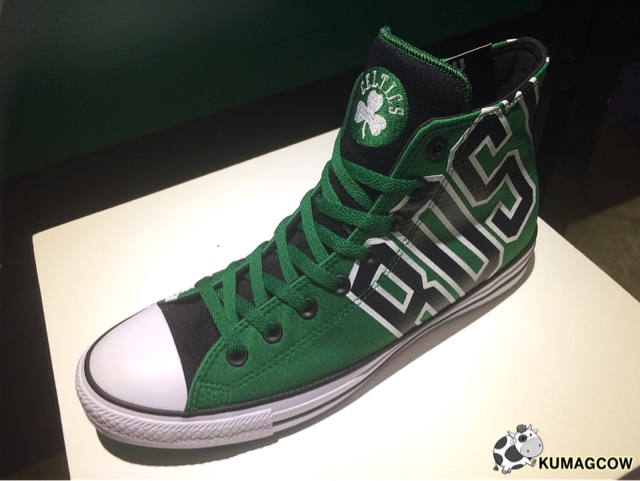 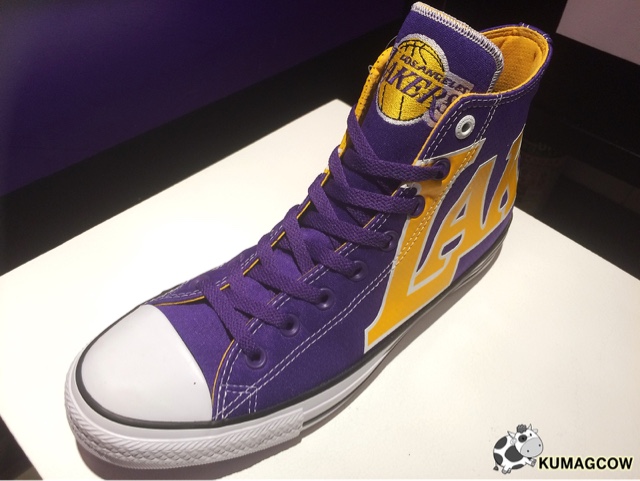 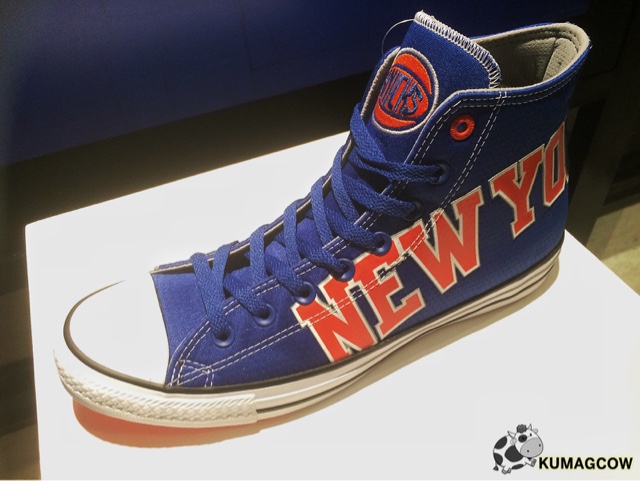 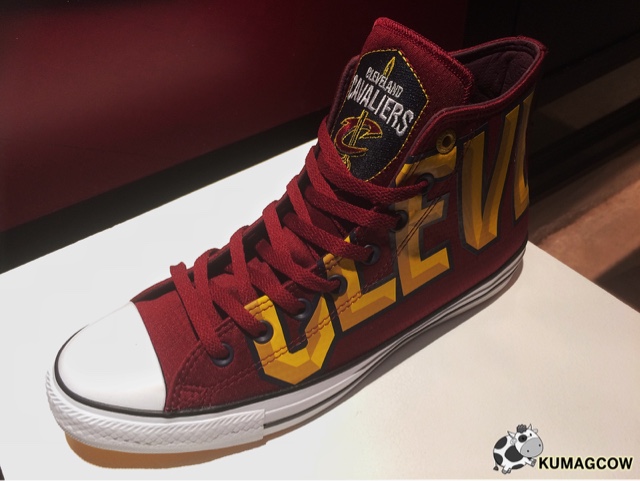 Each Converse NBA shoe in this collection is going to have the propreitary Nike Lunarlon technology. So your feet would be comfy and snug because you're feet is protected. Street fashion is not just limited to shoes as they will also be coming out with jackets, sweaters, caps, sweat pants, so you better hurry!

The Chuck NBA All Star Collection sells for Php 4,950 in all Converse stores nationwide. The supplies are limited so if you see em on the pedestals, grab it because it's fate, it's yours, you know it!