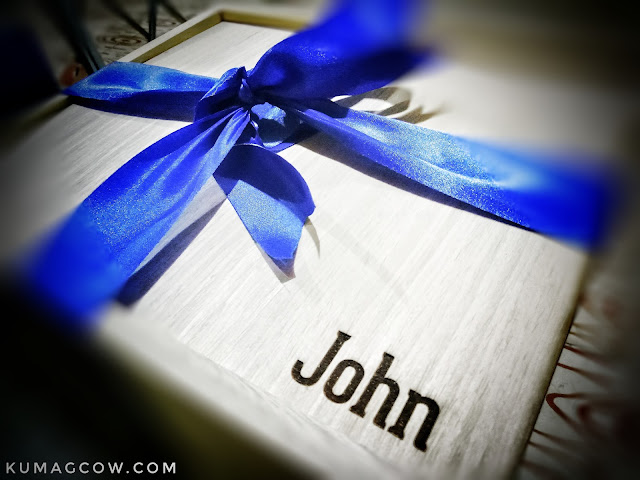 I just received a care package a couple of weeks ago and I was so glad about it. What's inside you ask? It's my new favorite brand of tuna, it's called GOLD SEAS. I was there when they launched the product and even made Bento boxes on stage. I knew it was going to be easy to prepare meals with it because trust me, I've spent several days just eating canned stuff because Mom went on a vacation... I really had to device a way to make meals with just what's inside the pantry. Not because I don't have a choice, but I don't really have time to go to the market or grocery sometimes and we have to be resourceful you know. 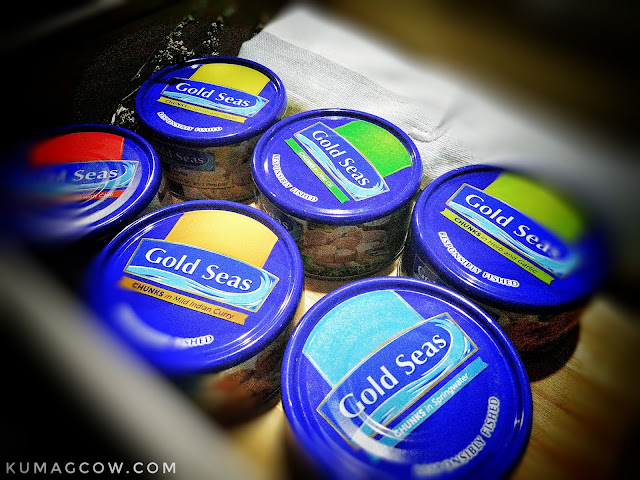 I love that Gold Seas has different flavors. This is probably one of the things that could differentiate them from the other brands. I personally like the one with lemon, plus the spicy one. Plus the fact that they are responsibly fished, out in the South Pacific. They are canned fresh and fast just like this blog LOL. I also like the fact that their kind of tuna is a little more dense, like really meaty, even if you are obviously eating fish. 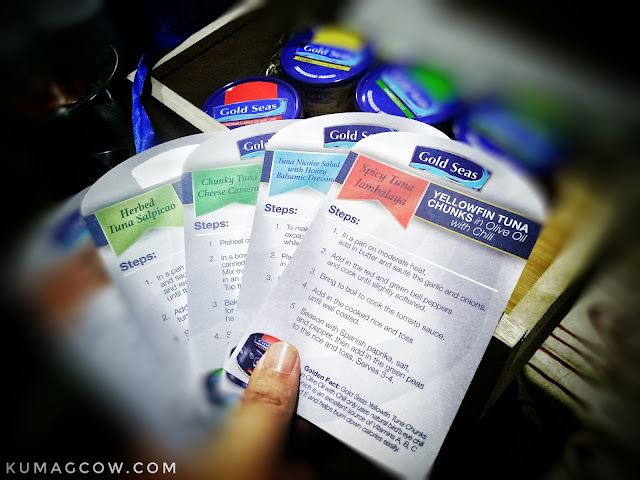 Tuna has been known to be a very good source of protein and Omega 3. You can also do a lot of recipes with it. It's like a blank canvas, add ingredients of your favorite dishes to this one and use Tuna instead of meat or poultry. It's already a healthy dish after that. Well for me, I believe in convenience... and I actually adore just having it plainly. I don't even have to cook and find ingredients anymore because it's already cooked that way on some of the cans. Curry? They have it. Want it spicy? They have some with Pepper and Chili. I thought it was sold about the same price but I found it a little pricier at SM when I bought it, but really, even if it is, I'd still have it because it's more compact than the other brand. 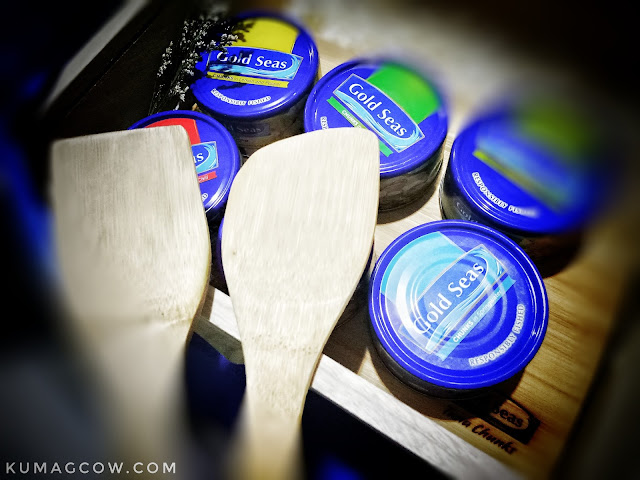 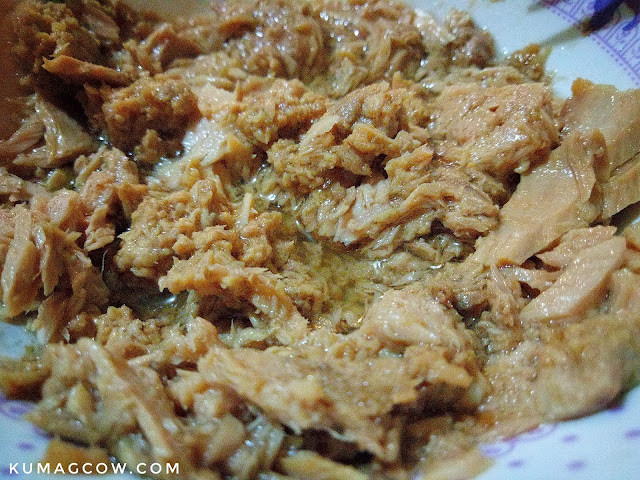 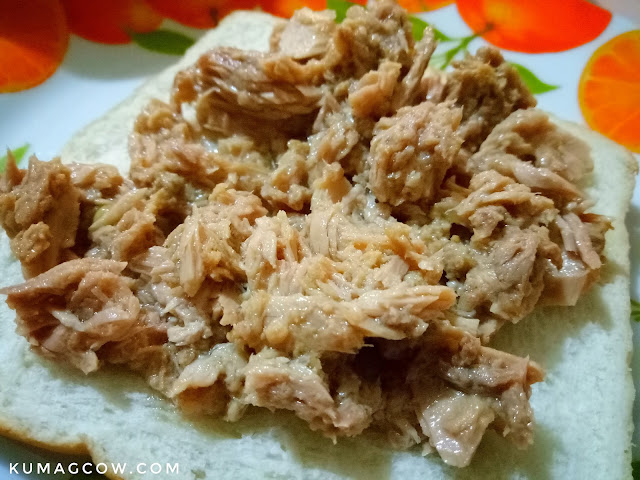 For breakfast I didn't even have to heat it up. I just open the can, put it on top of toasted bread and I'm good. It made me full in just a few minutes, no rice, I could even have it in the microwave and heat it up for 2 minutes and voila!


I had the Herb and Garlic, Indian Curry and Lemon and Pepper variants for lunch, you should too! You can purchase this now in leading supermarkets and groceries nationwide!